Bollywood action khiladi Akshay Kumar is all set to star in the sequel of ‘Jolly LLB’. According to the latest buzz, Akshay has took over the charge as a main lead from Arshad Warsi and now reprise his role in the film. As we know, Arshad has essayed the character of a lawyer in the film which went on to win several accolades.

After the success of ‘Jolly LLB’, the makers had already planned for a sequel but they were very clear that the lead actor will not be Arshad Warsi. It was earlier speculated that Either Saif Ali Khan or Akshay Kumar will reprise the lead role.

A source close to the team has revealed that the script has already completed and the makers have casted the ‘Airlift’ star in the lead role. The earlier part of Jolly LLB ws released in 2013 and went on to win the National and Filmfare awards.

It looks like Filmmaker Subhash Kapoor has finally picked in Akshay for the film. Meanwhile, Akshay is busy with the promotions of his upcoming film ‘Housefull 3’. The film which also stars, Abhishek Bachchan, Riteish Deshmukh, Jacqueline Fernandez, Nargis Fakhri and Lisa Haydon in the lead roles.

This is not all, Akshay has two other projects in his kitty. The mega budget Shankar directorial movie ‘2.0’ is the sequel of ‘Robot’ in which Akshay Kumar is playing the baddie opposite Rajnikanth. The other movie is ‘Rustom’ where Akshay is essaying the role of ‘Rustom Pavri’. The film is a biopic based on one of the most famous murders in history of Naval community. This story is of Commander Cawas Maneckshaw Nanavati, his English wife Sylvia and her lover Prem Ahuja.

The makers are also in search for the character played by ‘Boman Irani’ in ‘Jolly LLB’. If speculations are to be believed than the role will be reprised by Paresh Rawal. It would be great to see Akshay kicking some hard-hitting dialogues in a Lawyer avatar. 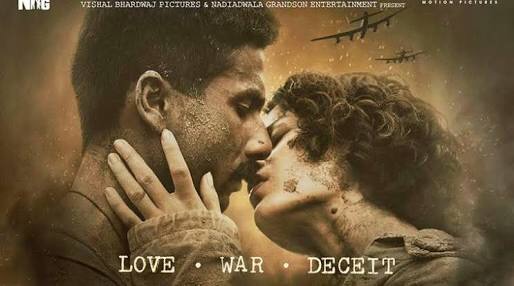 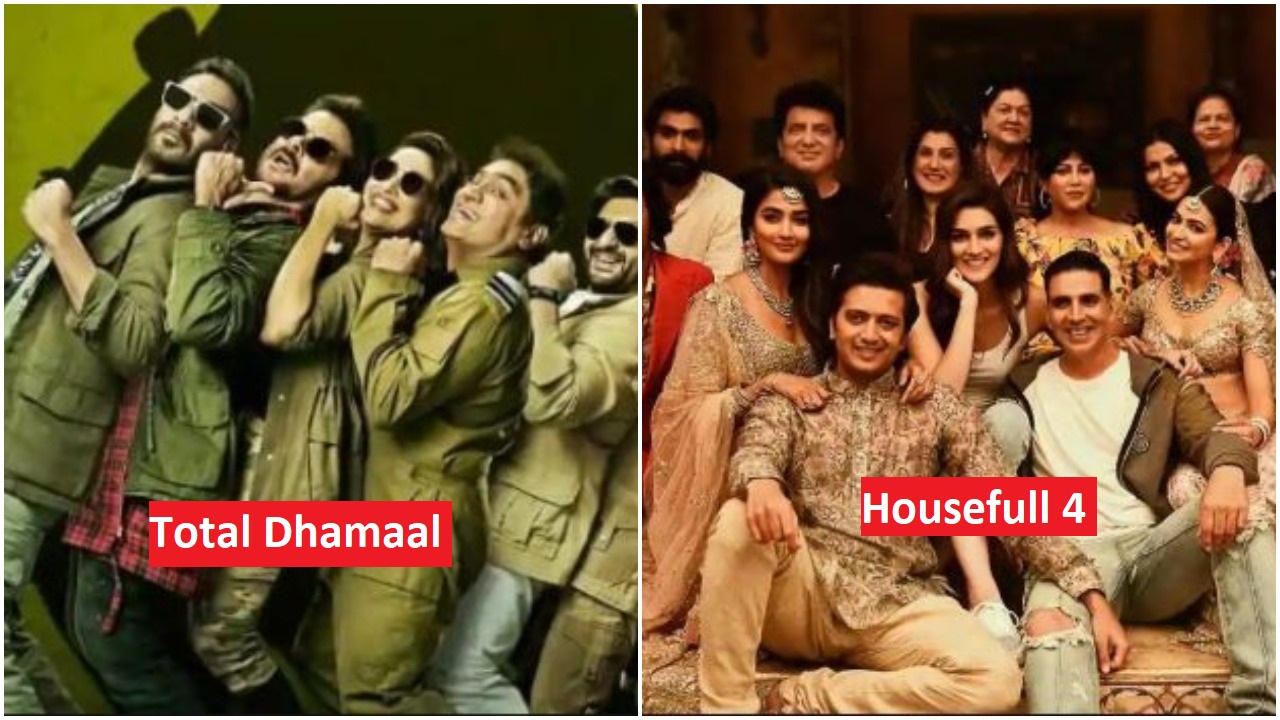 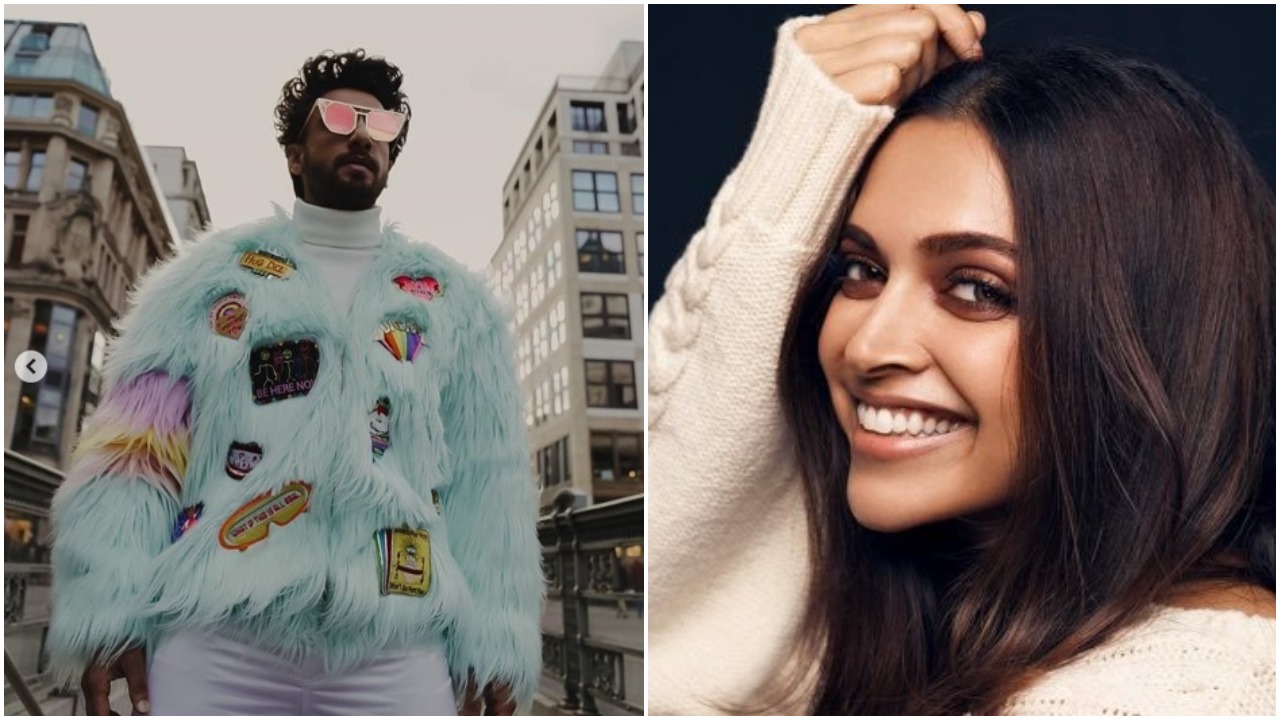 After Ranveer Singh Got Trolled For His Latest Look, Wife Deepika’s Comment Shows How Much She Loved It 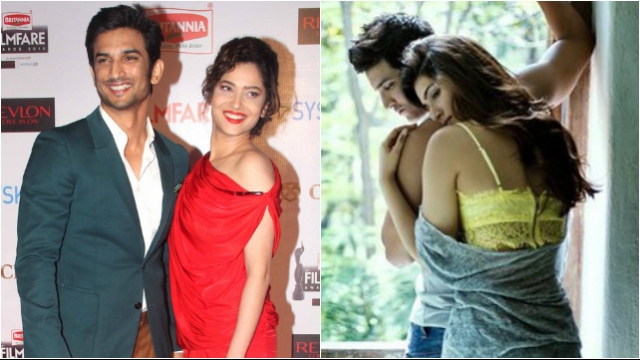