Bollywood’s Khiladi, Akshay Kumar’s next flick is scheduled to hit the theatres next month.

And the ace action hero seems to be already on a promotional spree. 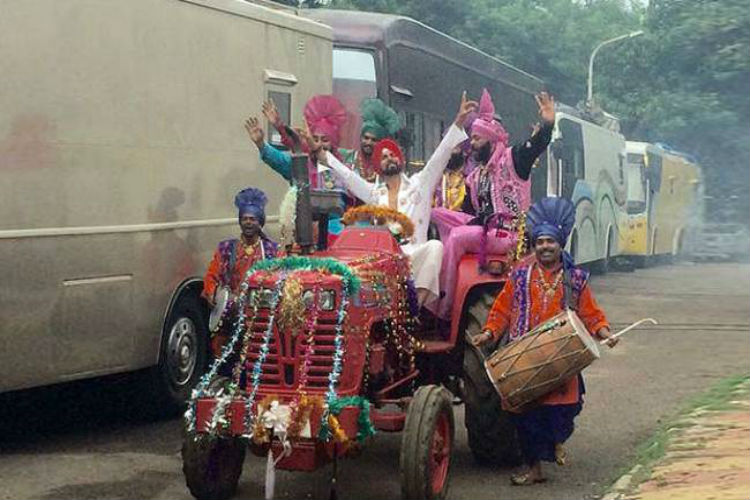 Yes you guessed it right. Akshay is all geared up to market his upcoming venture.

And what can be a better platform to do that than Colors’ comedy chat show, Comedy Nights with Kapil (SOL & K9 Productions).

Akshay recently paid a visit to CNWK along with his co-star Amy Jackson and producer Ashvini Yardi. 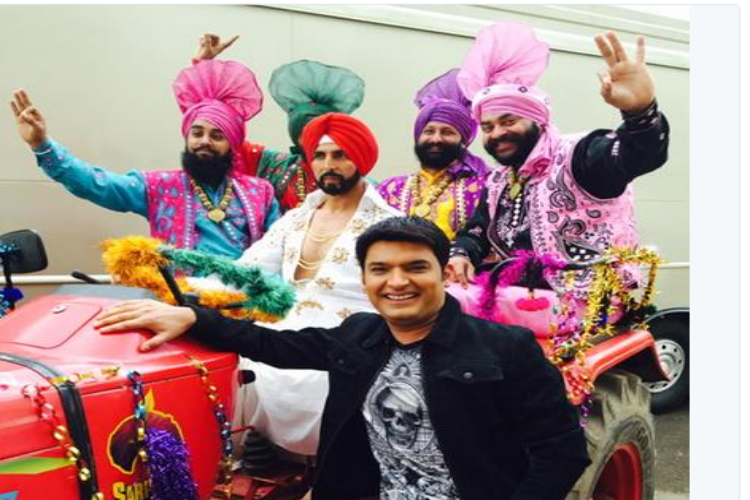 Tamasha First Look: The Poster Gives You Assurance About The Movie's Brilliance