Akshay Kumar is the man of the moment, who lately received the National Award from President Pranab Mukherjee. It was proud for him and his fans, who always love and support him. After sheer hard work for over 26 years, Akshay Kumar finally touched the Best Actor Award Trophy at the 64th National Awards ceremony. 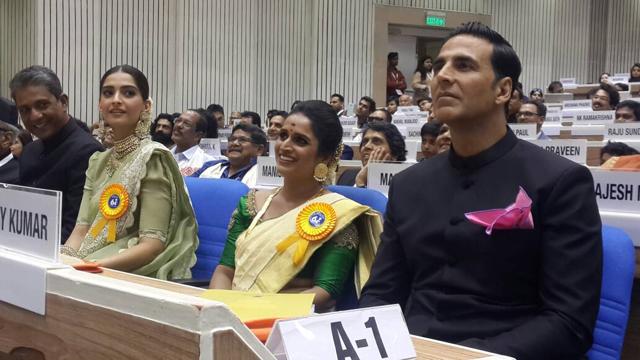 Akshay Kumar has worked over 130 movies in last 26 years. He has entertained us for all these years and he felt overwhelmed after receiving the award. In the award ceremony, he was accompanied by his wife Twinkle Khanna and his son Aarav. Talking about the win, Akshay Kumar said, “To finally take my last few steps towards the President of India to receive my National Award felt almost unreal.” 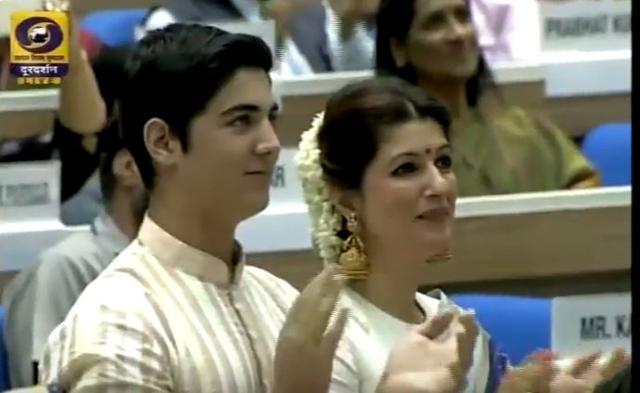 He also added, “I’ve never felt so light and so humbled at the same time. When one works day in and day out, as I do, something like this isn’t just an honour, it’s a moment in time where everything makes sense. No matter how hard the journey may have been, to stand here now, in front of my family, is the cherry on this almighty cake we call life.”

Prabhas Takes A Month Long Holiday After 5 Years Of Struggle!