Here’s the first look of Akshay Kumar and his leading lady Amy Jackson in the upcoming film ‘Singh Is Bling’. The team recently wrapped up the Goa schedule of the film.

‘I’ movie actress Amy Jackson will be making a comeback to Bollywood after a gap of three years in this Akshay Kumar-starrer. The 23-year-old British model, who made her Bollywood debut in 2012 film ‘Ekk Deewana Tha’, replaced Kriti Sanon in the Prabhudheva-directed film to be co-produced by Akshay and Ashvini Yardi.

As the script needed to be worked on, Akshay swapped the shooting of ‘Singh Is Bling’ with his next thriller ‘Airlift’. He will be shooting for Prabhudheva’s film in April. Kriti Sanon who was earlier finalised for the role had allotted her dates to Rohit Shetty’s film opposite Varun Dhawan. Hence, during to prior commitments, she was replaced by Amy Jackson.

Akshay can be seen sporting a turban in the first look with his leading lady Amy wearing casuals. The film also stars Bipasha Basu, Yo Yo Honey Singh, Lara Dutta and Arfi Lamba in pivotal roles. 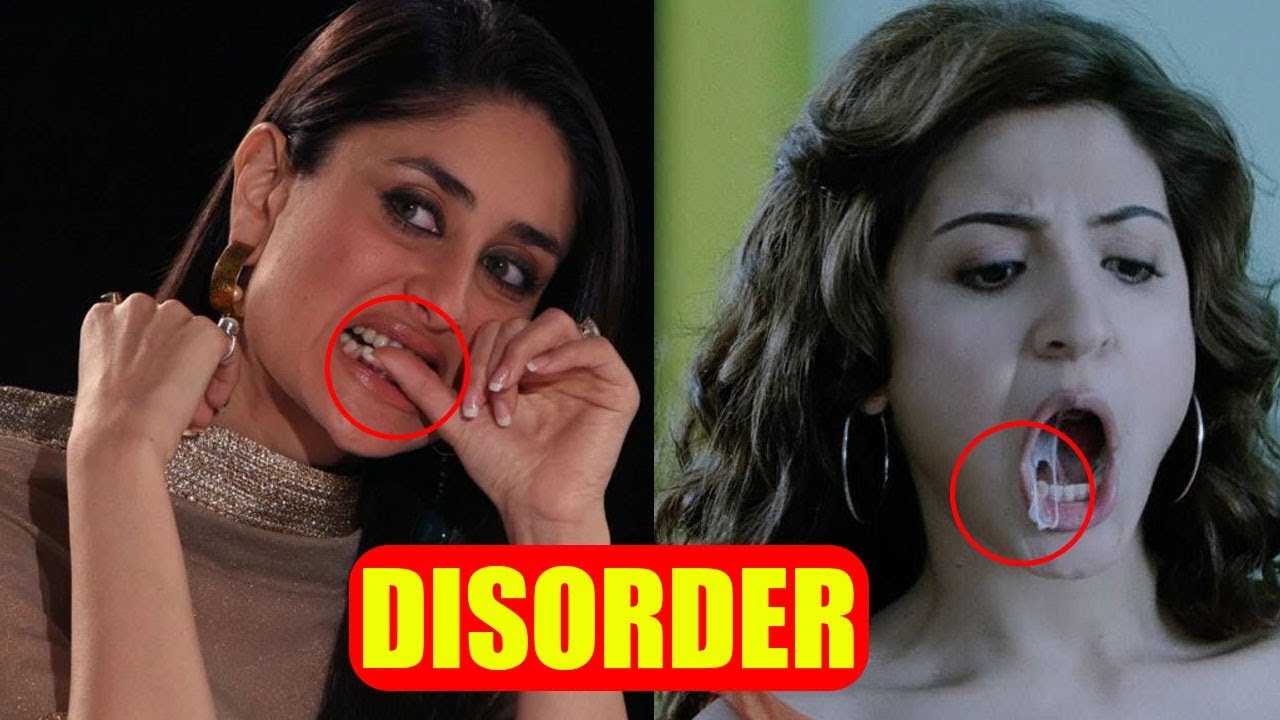 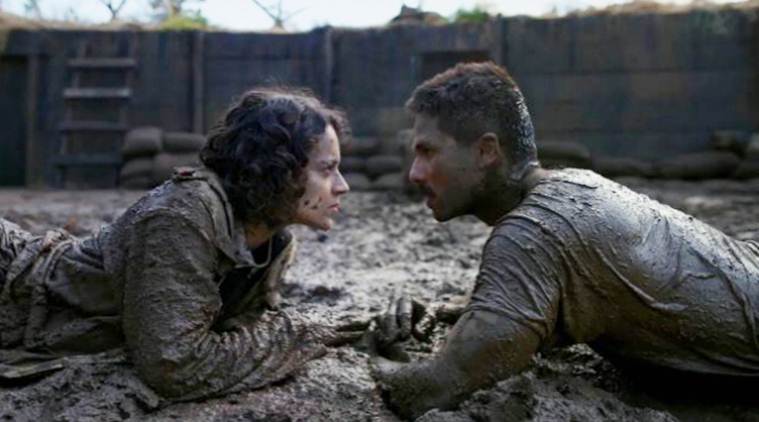 Salman’s Next Project To Be A ‘Striptease’ Biopic??