Marriage is said to be the most sacred ritual in India, and Indians weddings have always been special occasions. Bollywood celebrities stepped out in their finest to attend Akash Ambani and Shloka Mehta’s wedding, which is touted to be one of the most high profile events of 2019. Many of the celebrities not only attended the wedding but also danced with the Ambanis. 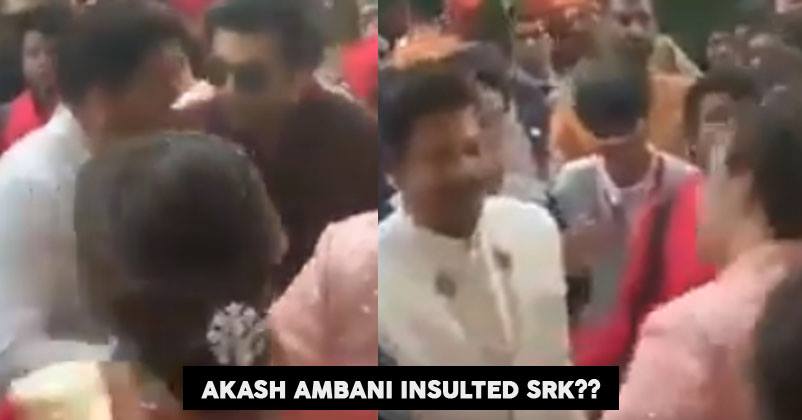 Shah Rukh Khan also danced in the baraat procession as well along with Ranbir Kapoor and Ambani family. Recently, a video is going viral on the Internet in which Shah Rukh Khan and Ranbir are seen dancing in baraat.

After some time Anant Ambani pulls his mother Nita Ambani for dancing, and ask Shah Rukh Khan to move aside. 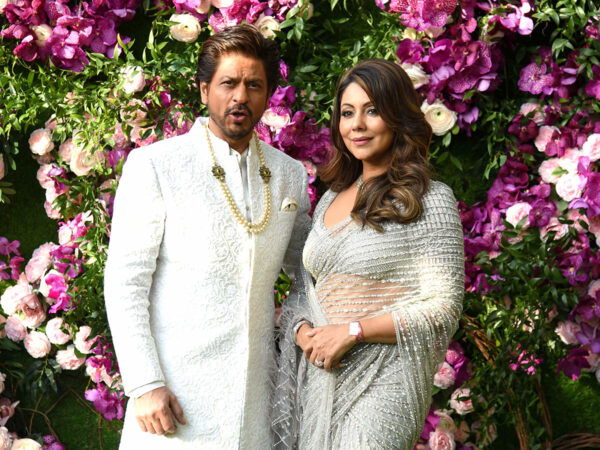 According to the users, Akash Ambani insulted Shah Rukh Khan by asking him to move aside so that he and his mother could dance.

The wedding venue was at Jio World Centre in Mumbai was decked up with flowers and faux waterfall and floral figurines, among other things. Bollywood was almost in full attendance with Rajinikanth with Soundarya and Vishagan Vanangamudi, Amitabh Bachchan, Jaya Bachchan and daughter Shweta, Abhishek Bachchan with Aishwarya Rai Bachchan and their daughter Aaradhya, Aamir Khan with wife Kiran Rao, and brother Siddharth, actor couple Deepika Padukone and Ranveer Singh, actresses Alia Bhatt, Karisma Kapoor and Kiara Advani, and many more were all there. 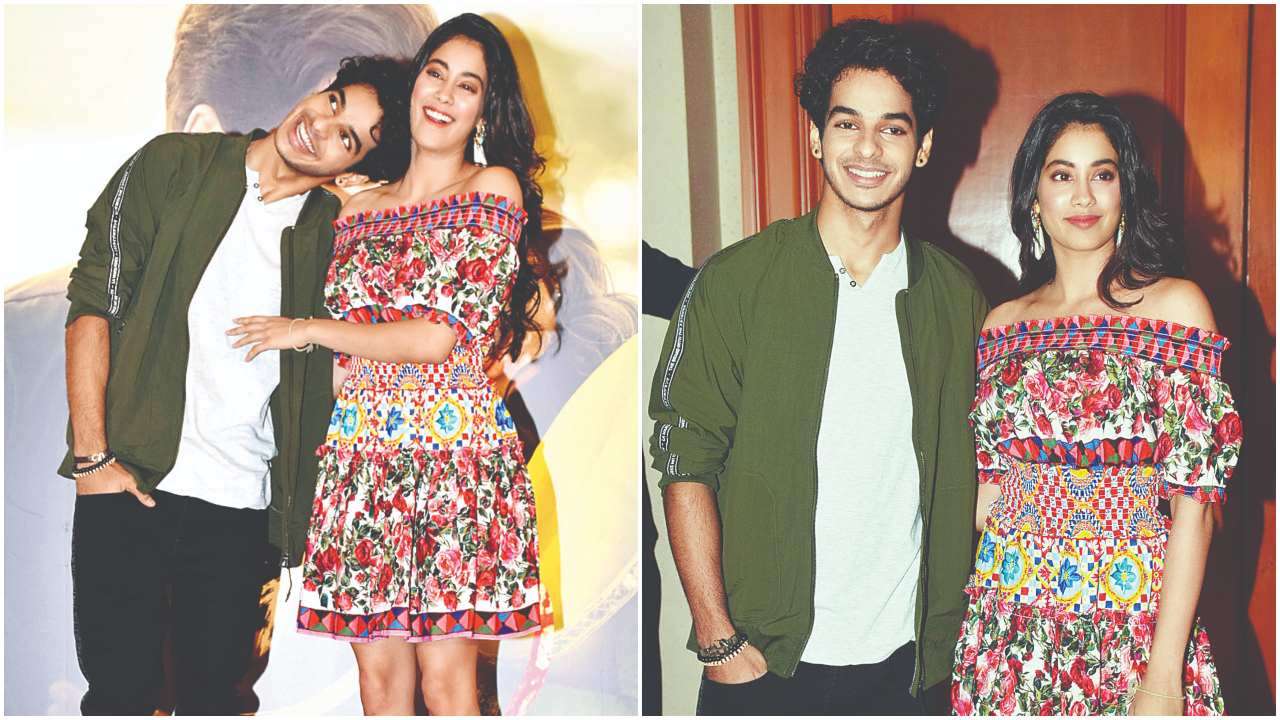 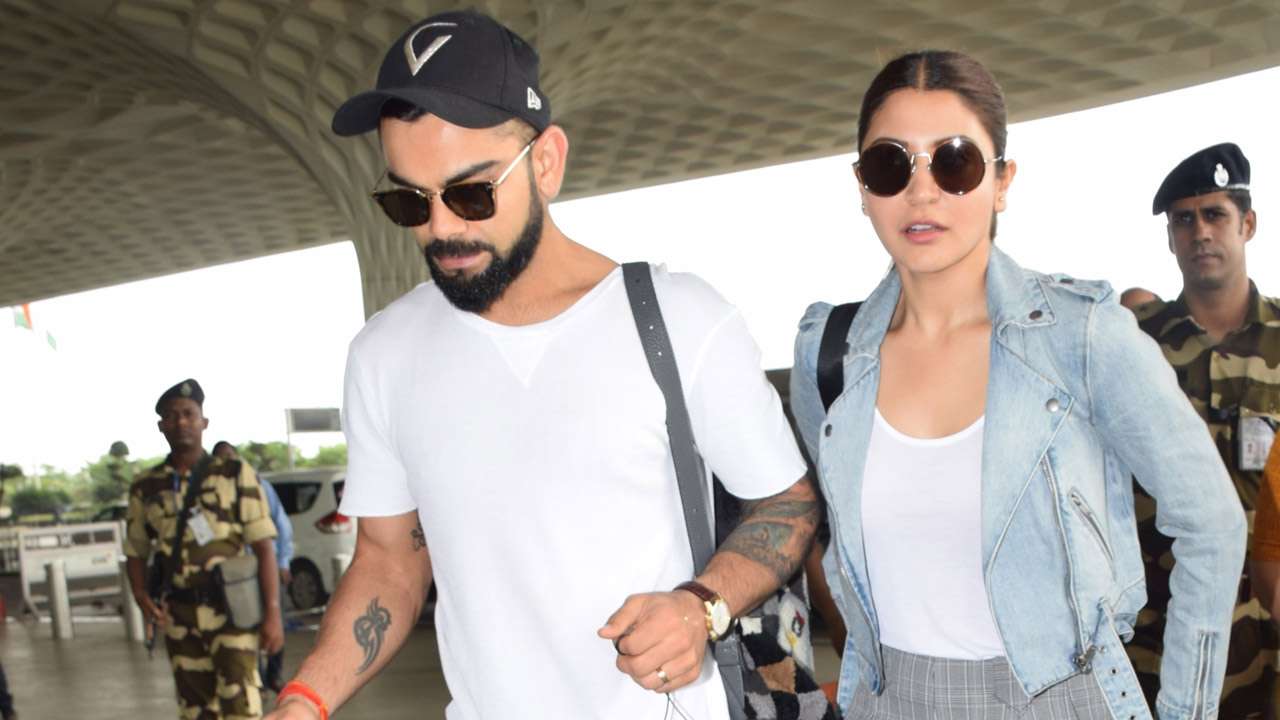 The man who was caught littering by Anushka-Virat, SLAMS the couple, calling them TRASHY! 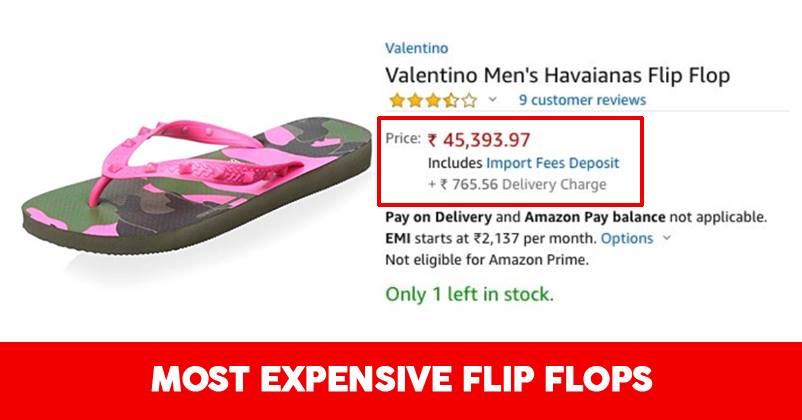 This Slipper On Amazon Costs Rs 45000, The Buyers Will Need Security For Guarding It