Ajay Devgn is back and how! The actor whose last film ‘Action Jackson’ didn’t go down well with the masses has several films lined up for next three years. The actor who is known to play power-packed roles, has shed his fierce avatar for ‘Drishyam’. The makers released the first look of the edge-of-the-seat thriller.

Ajay plays a middle-class family man, Vijay Salgaonkar with a small town mindset. The actor effortlessly slips into this idefinable man who loves his family more than anything in the world. But when his family is faced with a difficult situation, he willing to take on khaki men to protect them. The first look has Ajay donning a simple trouser and shirt by a road side stall.

The film directed by Nishikant Kamat is slated to hit the theaters on July 31. Ajay recently took Twitter to make an announcement of his other two films- ‘Shivaay’ and ‘Son of Sardar 2’.

Do You Know How The LAAL DUPATTE WAALI ‘ Girl Ritu Shivpuri Looks Like Now? 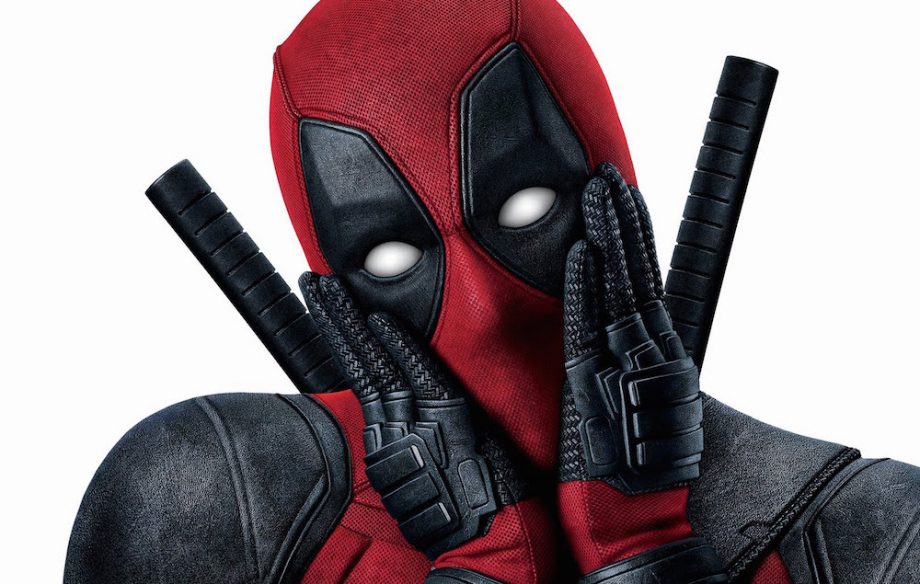 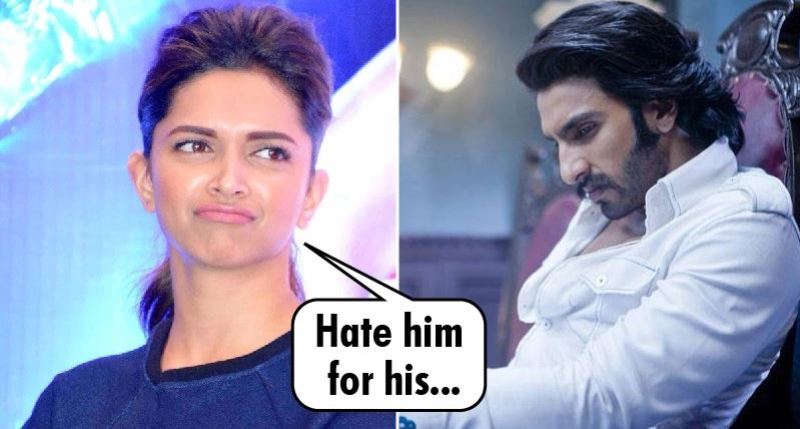 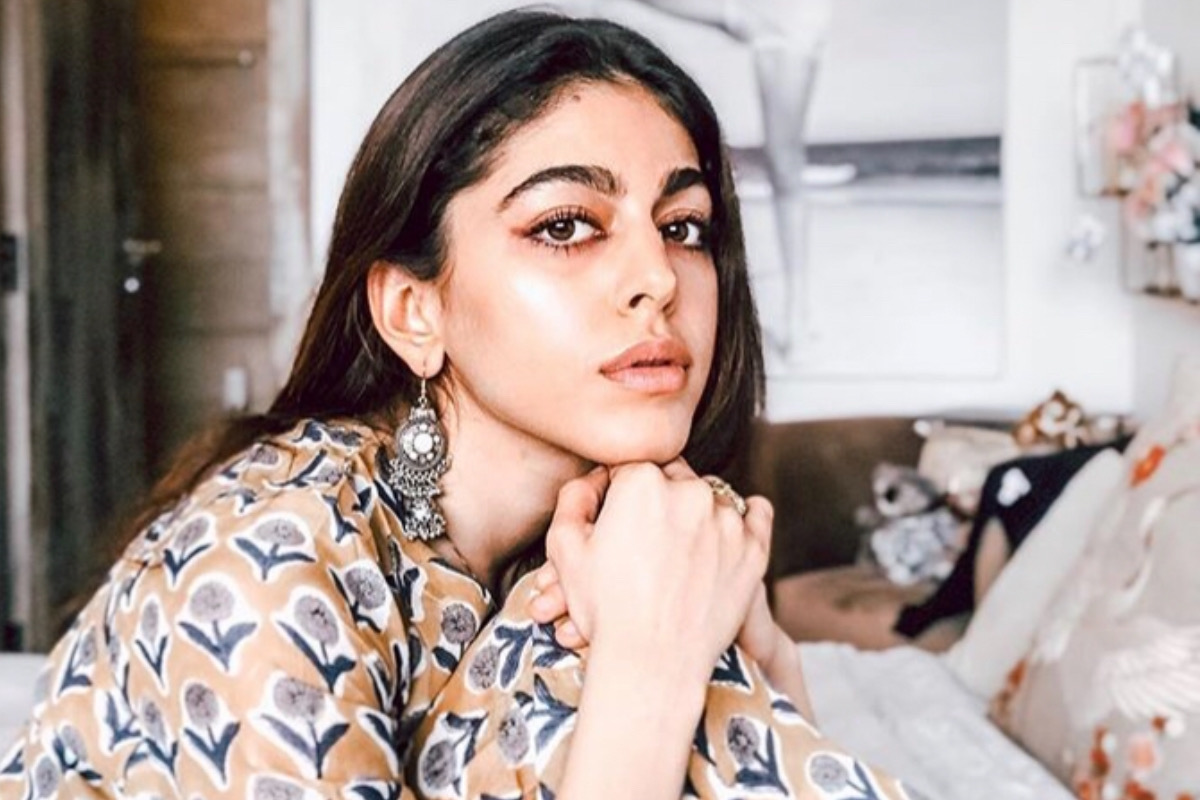