Former Miss World and Bollywood Actress Aishwarya Rai Bachchan has gloried India’s name at the international level at several occasions. She is considered one of the most beautiful actress in the world and when it comes to movies there is no exception to her talent. Lately, she dazzled at the Cannes Film Festival where she disclosed a weird secret about her dress up list.

Aishwarya has won the Miss World title in the year 1994 and since then she is a prominent name around the world for social cause and welfare of society. She started her career with Tamil film ‘Iruvar’ in the year 1997 and goes on to star in some of the most memorable movies in the decade ‘Jeans’, ‘Taal‘ and ‘Aa Ab Laut Chalein’. Â She redefined ‘Paro’ character with her pain-staking role in Sanjay Leela Bhansali’s ‘Devdas‘. She has come a long way both socially and professionally in her life.

Now, she has drastically changed her from a beautiful angel to a hurtful middle age lady to play the role of Dalbir Kaur in his upcoming ‘Sarbjit’. The lady who had struggled for 23 years to bring his brother Sarbjit back from the jail, who was arrested of Spying in Pakistan. Finally Sarbjit died in the jail in a painful way.

The film was premiered at the Cannes Film Festival and Aishwarya received accolades for her emotionally tough performance. During an interview at the Cannes, She was asked about if she feels a constant pressure to look a certain way, she said, â€œIt has been 15 years at Cannes and I remember coming here for the first time for ‘Devdas’ and I knew I belonged to showbiz forever. So, playing dress up has become way of life. I don’t shy away from it. I keep teasing everyone that one day I am just going to walk out in a white shirt and jeans on red carpet. I always say there are so many opportunities.â€

We just wish, Aishwarya to see in the T-shirt and Jeans look in the near future but she looks breathtakingly beautiful in a purple pout at the Sarbjit premiere. 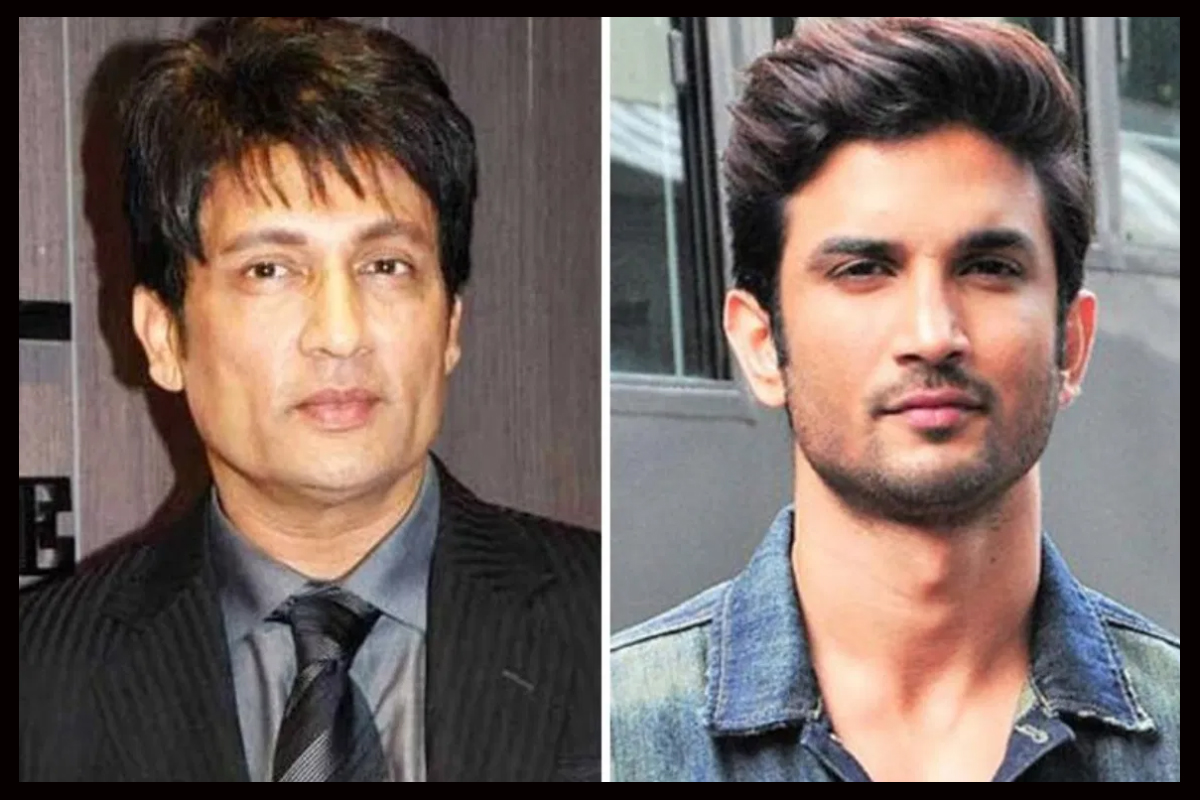 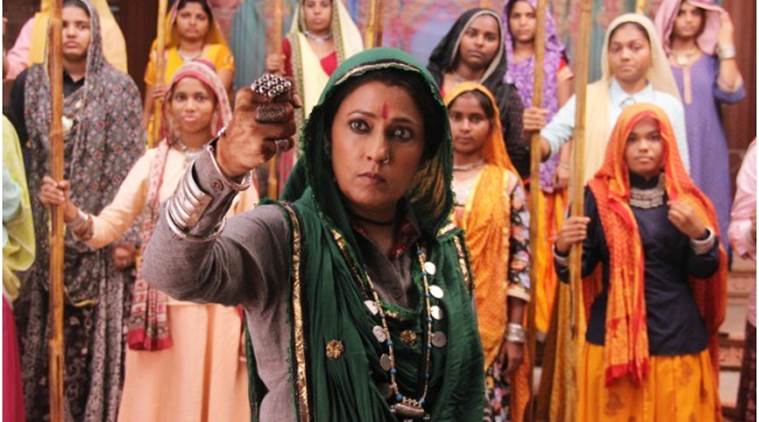 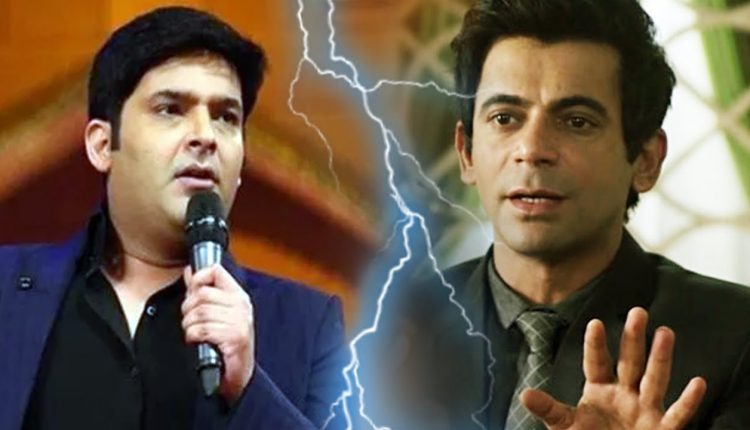