Actress Aishwarya Rai Bachchan, who is returning to the silver screen after a gap of almost five years, is happy with the response to the first look of her comeback film ‘Jazbaa’ at the Cannes film festival and says she is curious to see it.

The 41-year-old star had taken a sabbatical following the birth of her daughter Aaradhya. Her last release was in 2010 (‘Guzaarish’) after which she went on maternity leave.

However, Aishwarya does not consider ‘Jazbaa’ as her comeback film.

â€œI feel I never went anywhere but it will be perceived as my comeback film. I had a chosen a Mani Ratnam film earlier but because of technical reasons he told me he is revisiting it. Now, ‘Jazbaa’ will be that first film..it is a strong subject.. it is not a stereotypical film. It is a great story,â€ Aishwarya said in a group interview here.

The film directed by Sanjay Gupta will see her playing a lawyer. It also stars Irrfan Khan, Shabana Azmi, Anupam Kher and Jackie Shroff among others.

â€œI feel the pressure is on Sanjay. After seeing the overwhelming response Sanjay says it is a reminder that the film has to be good. There is a certain language, edit pattern, cinematic language that Sanjay has,â€ Aishwarya said.Â â€œIt is about a single mother, a lawyer.. her daughter who gets kidnapped. People perceive it as serious film and women oriented, it might go that way. But it is interesting to see how is he going to tell the story. I am happy, curious and excited to see Sanjay’s ‘Jazbaa’,â€ she said.

The first look of ‘Jazbaa’ was unveiled on Tuesday. The film is scheduled to release in October this year.Â â€œI am happy that our first look was displayed and it was trending in India and in Cannes. I am grateful and thankful to audience for showing their interest. As artists we hope people like our work. We work hard. The response is overwhelming and positive. It feels nice as our first look has been appreciated,â€ Aishwarya said.Â â€œPeople understand it is a serious kind of a film. Sanjay chose me on the first poster but there are other wonderful actors like Shabana Azmi, Irrfan Khan and Jackie Shroff. It was great working with them,â€ she said.

Aishwarya is attending the Cannes Film Festival as the L’Oreal ambassador for the 14th consecutive year and she said every time she feels overwhelmed to be at the gala.Â â€œThese experiences are lovely each time. I had come here for ‘Devdas’, then on jury, being a brand ambassador..then I got married and I came back, then after Aaradhya was born I came here,â€ she added. 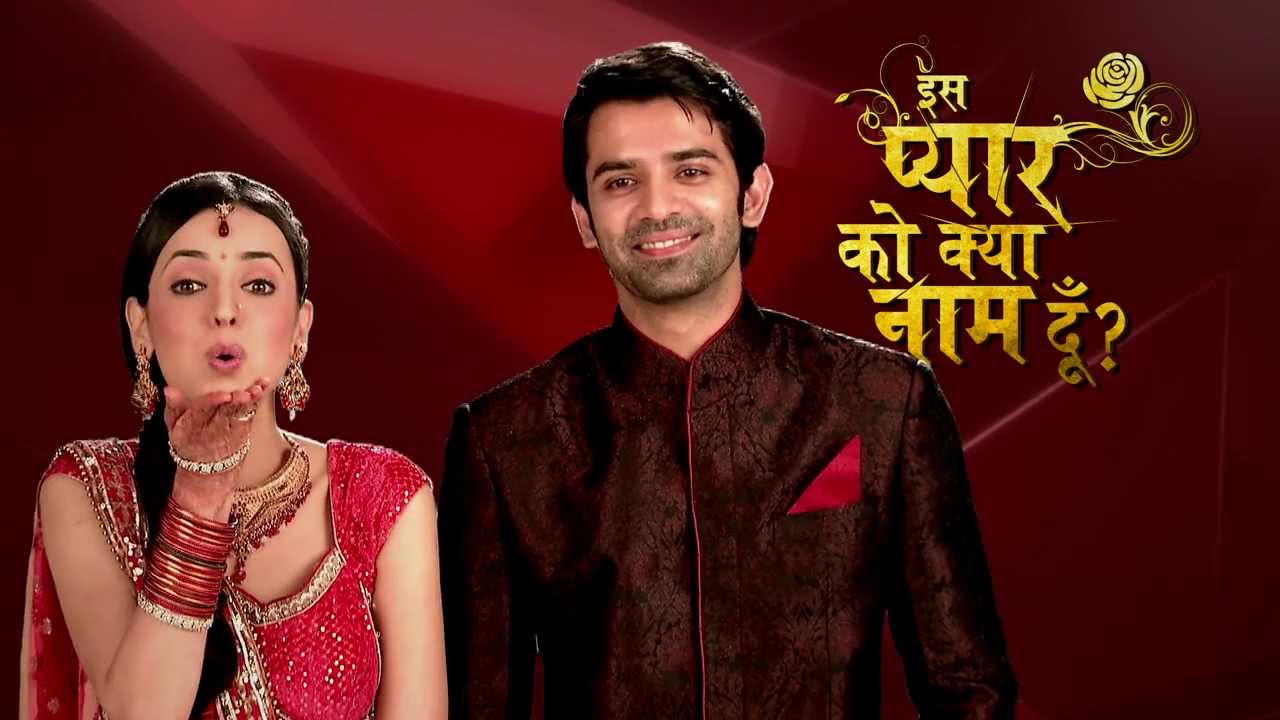 Sanaya and Barun all set to make a comeback to the screen, but only for one episode

Shivaay : All You Want To Know About The Launch Of The First Song From Ajay Devgn’s Next! 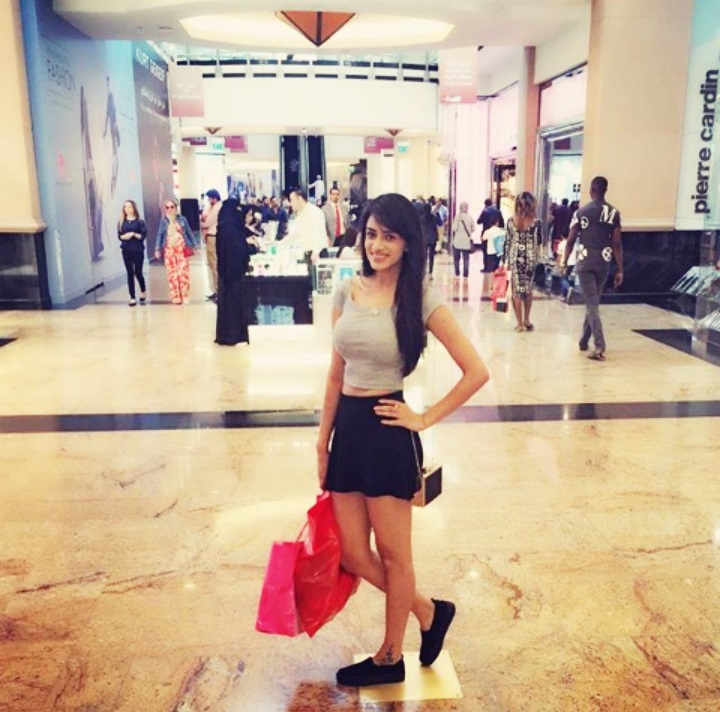