Bollywood Actor Salman Khan, who always finds a place in controversies, is currently entangled in a new problem. Since his appointment as the goodwill ambassador of Rio Olympics, a bunch of sports persons has called his appointment unworthy for the position including legendary Milkha Singh. In latest, we got an interesting piece of news that sportsman Milkha Singh did a counter attack on Salman Khan’s dad, who questioned Milkha’s popularity and backed Salman Khan.

Milkhaji it is not Bollywood it is the Indian Film Industry and that too the largest in the world.

During an interview with a leading English News Channel, Milkha Singh said, “Let him (Salim) have his views. I don’t have anything to say regarding this. I have already put in my views. All the members of the Olympic contingent are our ambassadors.”

He also added, “The IOA should have thought of what’s the need of the ambassador. I’m saying that the team who all are going whether it is shooting, wrestling, boxing or athletics, they all are our ambassadors. Out of 120 crore people in India, they have been our ambassador then what is the need of any other ambassador?

“It doesn’t make sense to appoint someone in this role. If an ambassador is required, we have many great sportspersons, like Sachin Tendulkar, P.T. Usha, Ajitpal Singh, Rajyavardhan Singh Rathore.”

We must tell you, Salman has literally played all the sports in his school days, he knows everything about sports, but master of none. In some of his films, you can see him playing different sports on screen. In his latest feature film Sultan, he is playing a Wrestler and he knows the pain of learning from sports. During his shooting break also, he loves to play sports with the crew members.

The body of ‘Indian Olympic Association’ was also criticized for appointing Salman, but they clarified the importance of having a celebrity to support the sports. Lately, Aishwarya’s positive assertion for the support of ‘Bajrangi Bhaijaan’ actor was also commendable. We just hope that Salman’s presence will boost the morale of participating sportsmen in Rio Olympics. 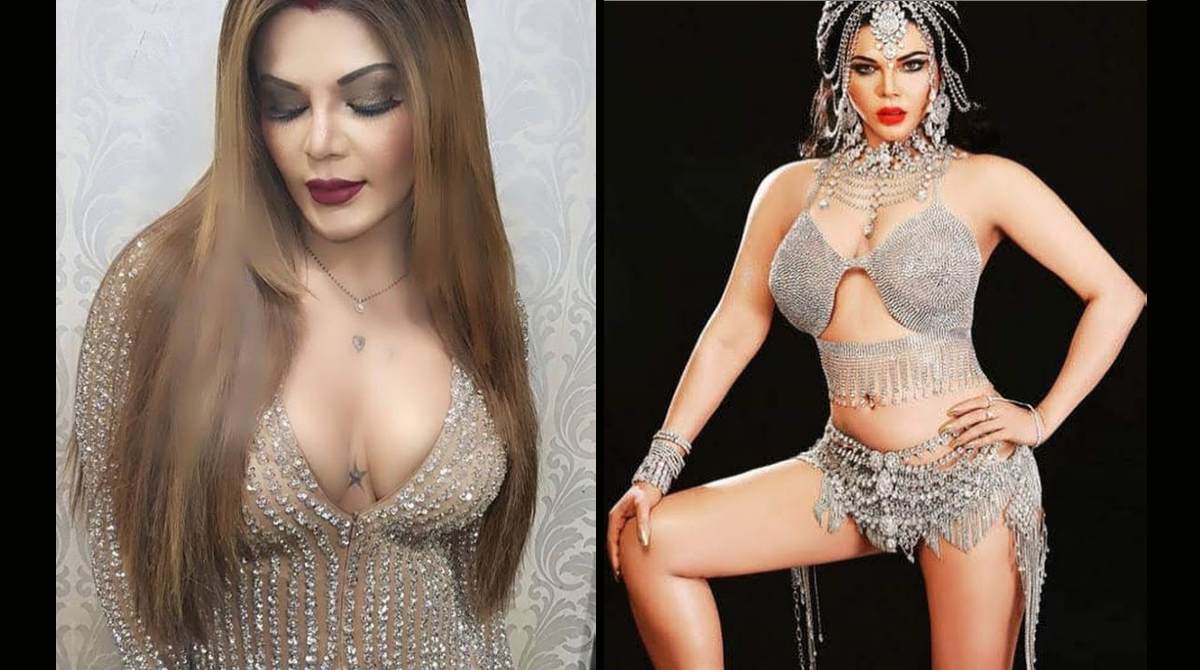 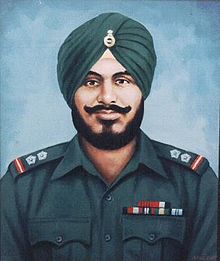 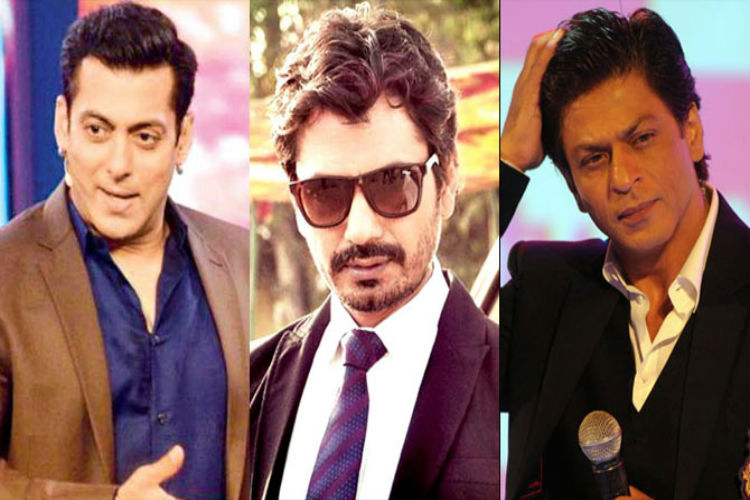 Consider Shahrukh and Salman my co-actors, not stars: Nawazuddin 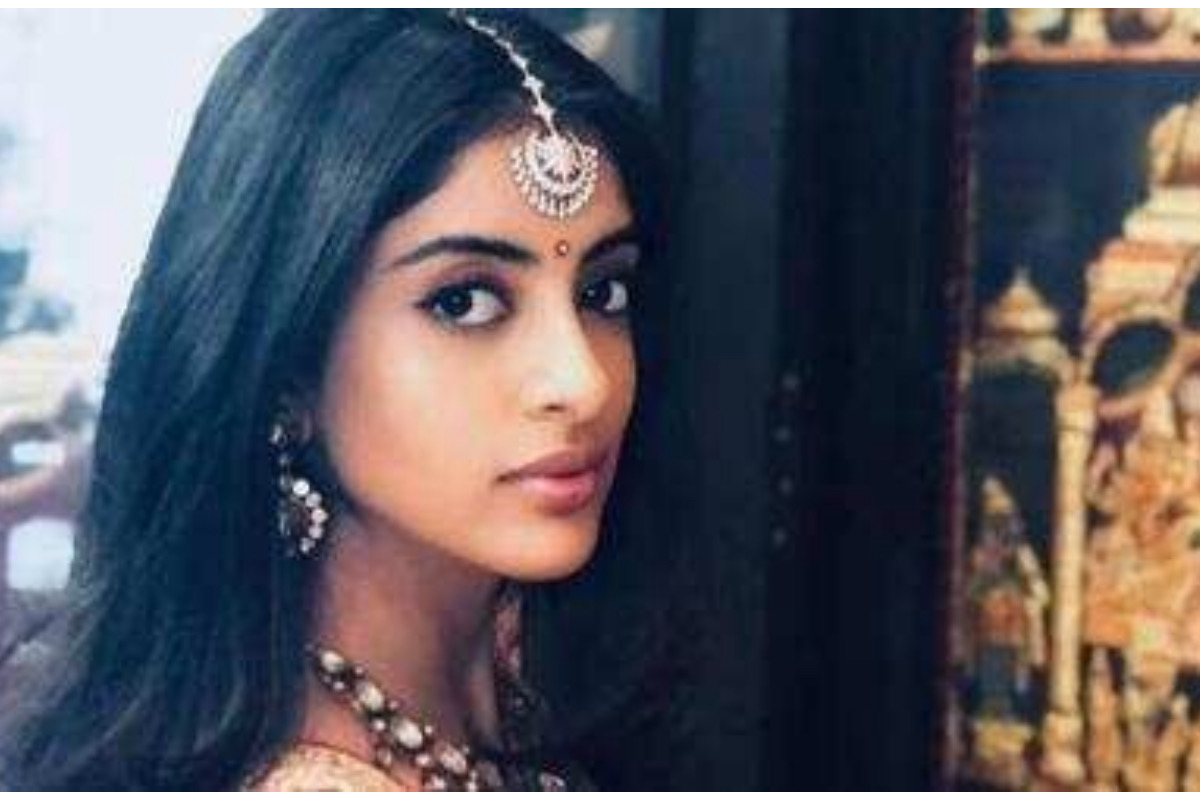