Sajid Nadiadwala’sÂ Housefull series is must watch. Houseful 1 was first made in 2010 withÂ Akshay Kumar, Riteish Deshmukh and Arjun Rampal. It was directed by Sajid Khan, who also directed the second Housefull, replacing Arjun Rampal with John Abraham.Â

According to TOI reports Farhad and Sajid, Who have directed Akshay Kumar’s Entertainment, will be directing Housefull 3. It is to be said that part 3 is much better and bigger than the first two part.

Abhishek Bachchan and his co-star had a blast while shooting for Housefull 3 with Akshay Kumar, Riteish Deshmukh, Jacqueline Fernandez, Nargis Fakhri and Lisa Haydon. Apparently, the producer, Sajid Nadiadwala wanted to shoot the climax of the film at Madame Tussauds in London but sadly, they Â did not get the permission.

The makers then decided to recreate the museum at a studio in Goregaon, Mumbai and the wax figures of many Bollywood personalities were brought in, including Abhishek’s wife Aishwarya’s statue. Obviously, the makers decide to incorporate her in this fun movie, that’s why there is reportedly a scene where Abhishek can be seen hiding behind Aishwarya’s statue in the climax. 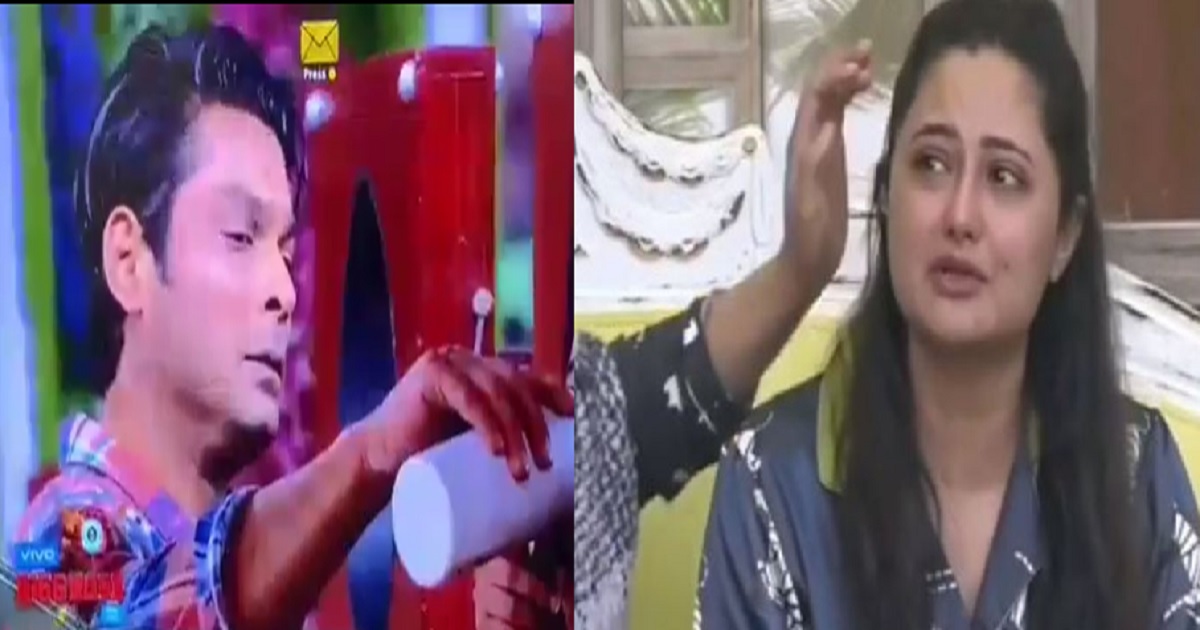 Bigg Boss 13: Rashami Desai Crying And Talks About Her Journey, ‘I Am Done With This Life’