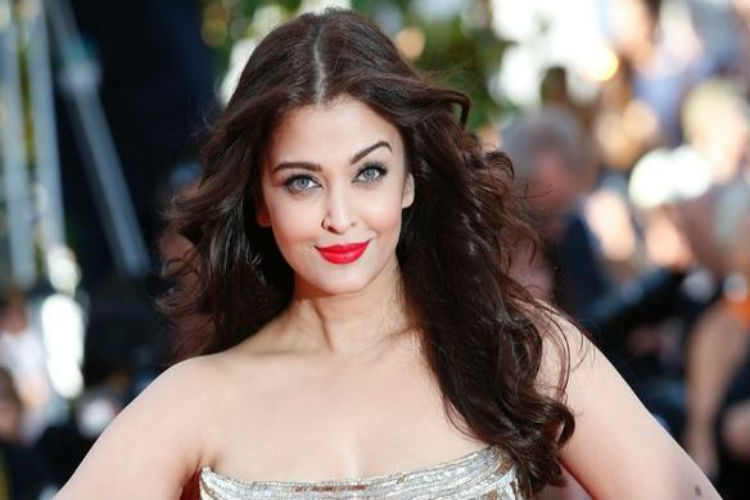 Filmmaker Sanjay Gupta has Irrfan Khan in “Jazbaa”, but he terms Aishwarya Rai Bachchan the “hero” of his new movie.Gupta, who made “Kaante”, a completely male-centric entertainer, has this time taken a detour and helmed “Jazbaa”, which is about a strong woman. “I have worked with male actors like Sanjay Dutt, John Abraham and many others, but I can tell you Aishwarya is no less. She is the hero of ‘Jazbaa’,” Gupta said here. He said working with Aishwarya on set was effortless for him. “I didn’t have to do anything tremendously different or dramatic for the film as It was easy. While male actors did not come to set after doing homework, Aishwarya was more disciplined,” he added. Aishwarya essays an advocate in the film, and her confronts a tense situation since her daughter’s life is in jeopardy at the condition that she needs to get a dreadful criminal out by defending his case. 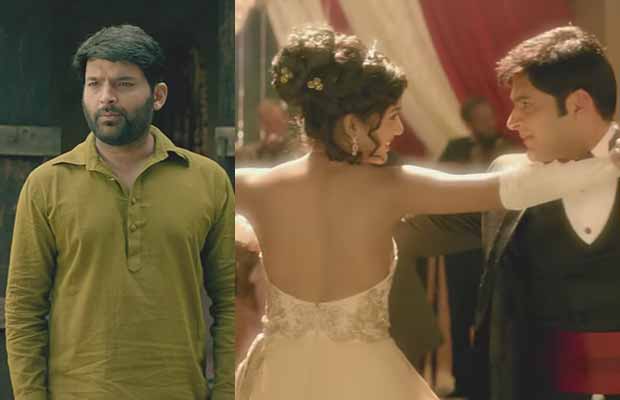 Firangi Trailer Out: Kapil Sharma Wins Hearts With Yet Another Powerful Performance 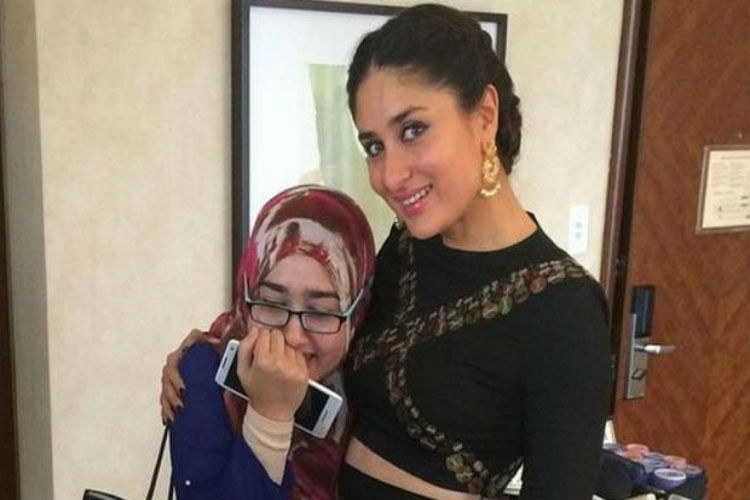 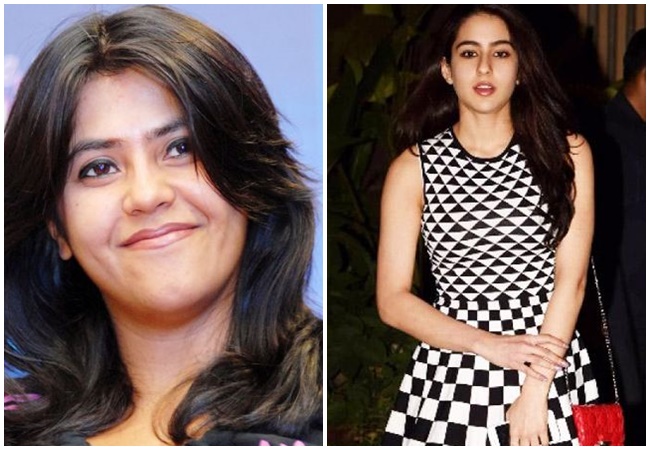