Shraddha Kapoor and Rajkumar Rao starrer horror comedy Stree has been able to create strong buzz among the cinegoers. The trailer of the film has garnered lots of praise from the audiences. The songs of the movie have also been well-received. Nora Fatehi added the oomph factor in the recently released item song ‘Kamariya’. Now, it is believed that Kriti Sanon has been roped in for another item number. 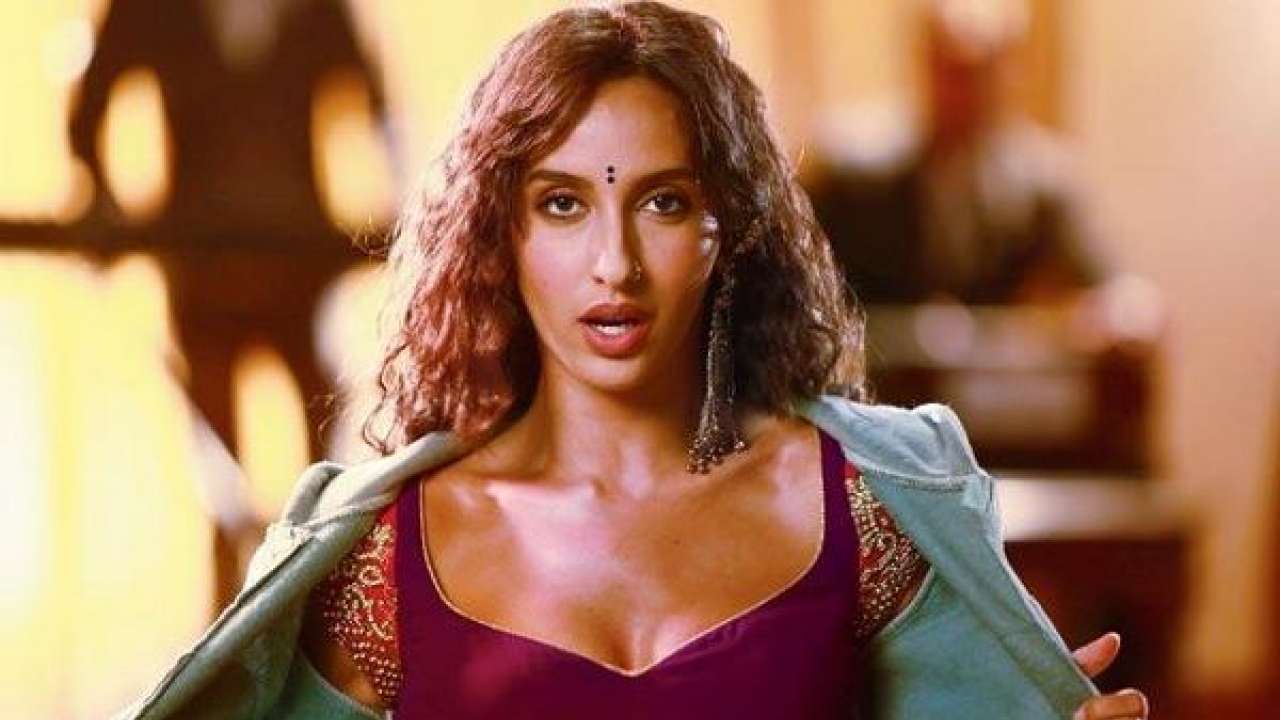 The song that will feature Kriti is titled ‘Aao Kabhi Haveli Pe’, which is pretty interesting. As it is already a well known Bollywood dialogue. You can find several memes and jokes regarding the same on the social media. Composed by Sachin-Jigar, the song will be an out and out dance number. According to buzz in the industry, producers Krishna DK and Raj Nidimoru were adamant about adding this song. 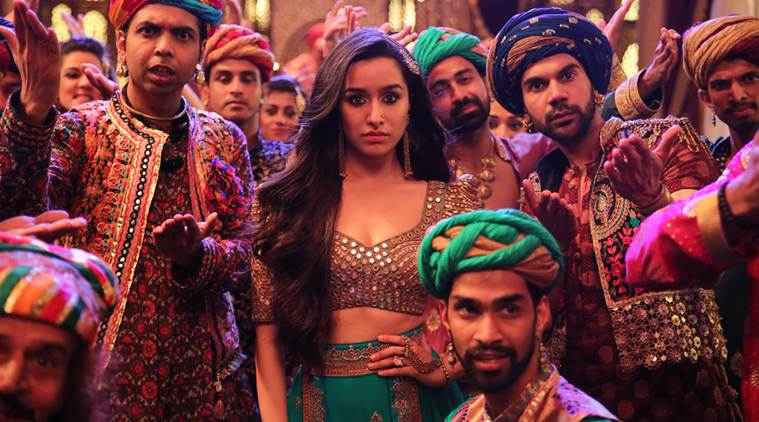 As soon as the makers approached Kriti Sanon, she agreed to do the song due to her good friend Dinesh Vijan, who is also a co-producer in the movie. The song will also have popular rapper Badshah, who will also feature in the song with Kriti and Rajkumar Rao.

The makers of Stree are looking to launch the song a week before the release of the movie in order to create more buzz. The song will be used as a promotional song and will feature in the end-credit in the movie. 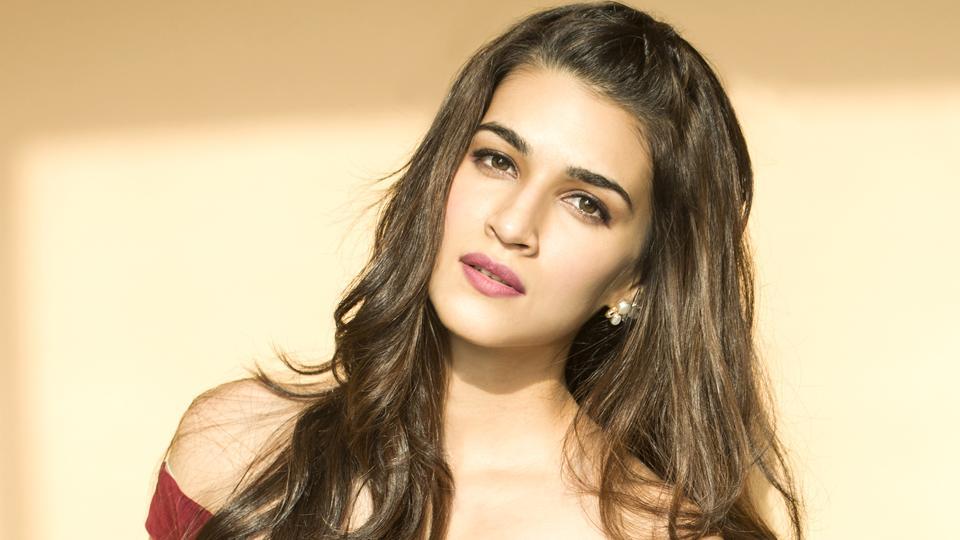 Not only this, Kriti Sanon has also shot for an item number in Abhishek Varman’s Kalank, where she’ll shake a leg with Varun Dhawan and Aditya Roy Kapur. 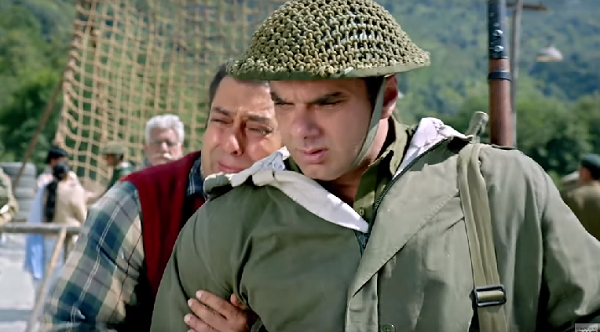 Is Salman Khan Going To Bag The National Award For Tubelight? 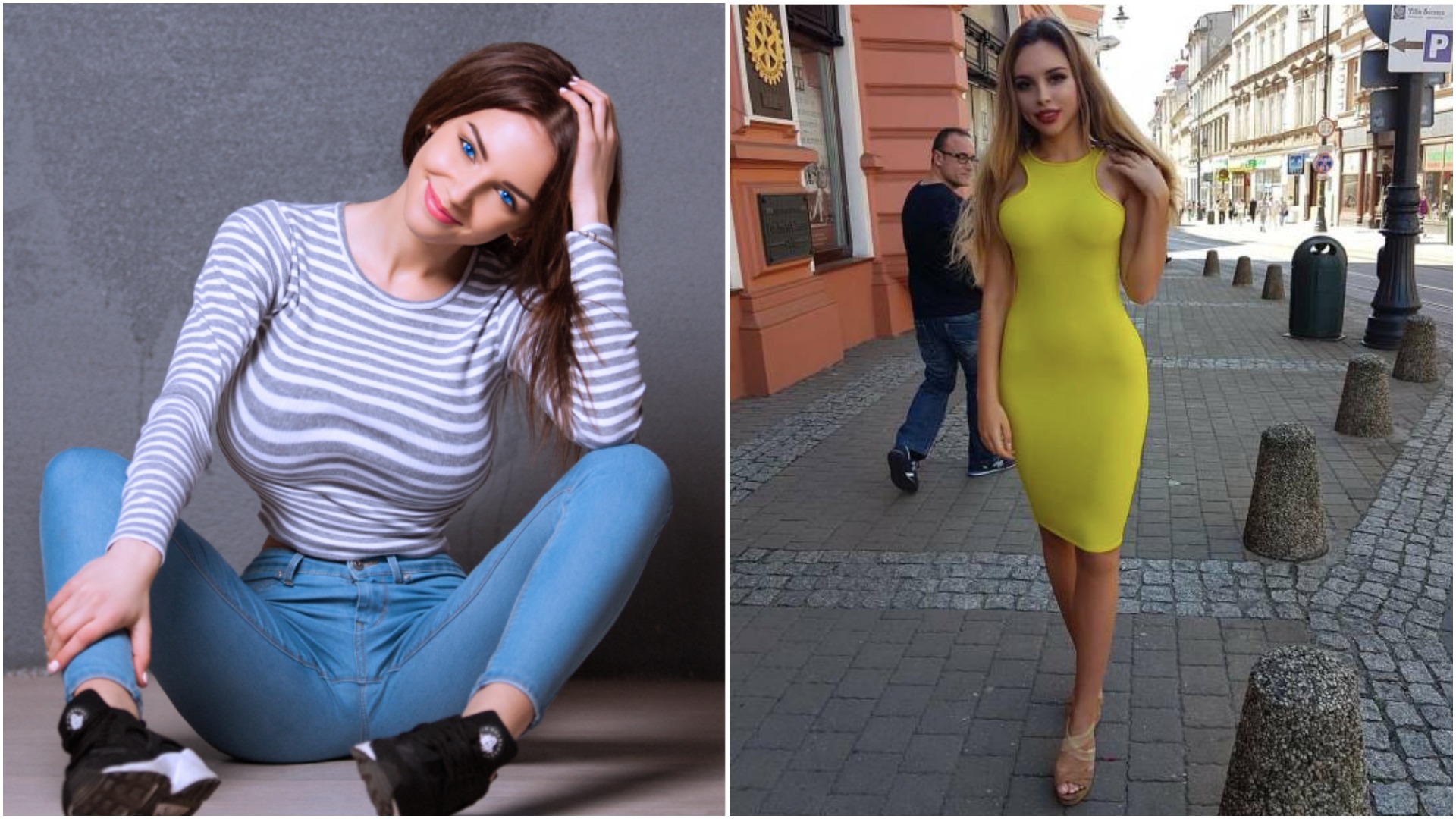 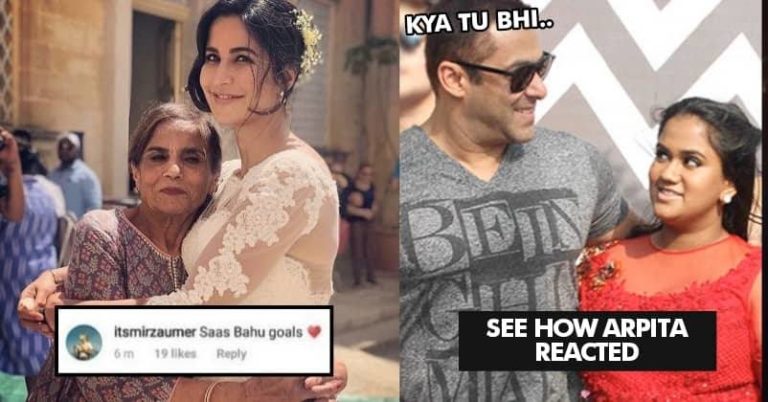