Taapsee Pannu is one of the finest Bollywood actresses currently working. Without any Godfather in Bollywood, she has made her way in the hearts of many fans establishing herself as one of the most popular and bankable leading actresses in the industry. The varied range of her movie has always amazed us. She is one actress, who can do drama, action, and comedy at ease.

Taapsee Pannu has worked in several commercial and critically acclaimed films. From content-driven Pink and Mulk to commercially blockbuster Judwaa 2, the actress does justice to every character she plays on the big screen. 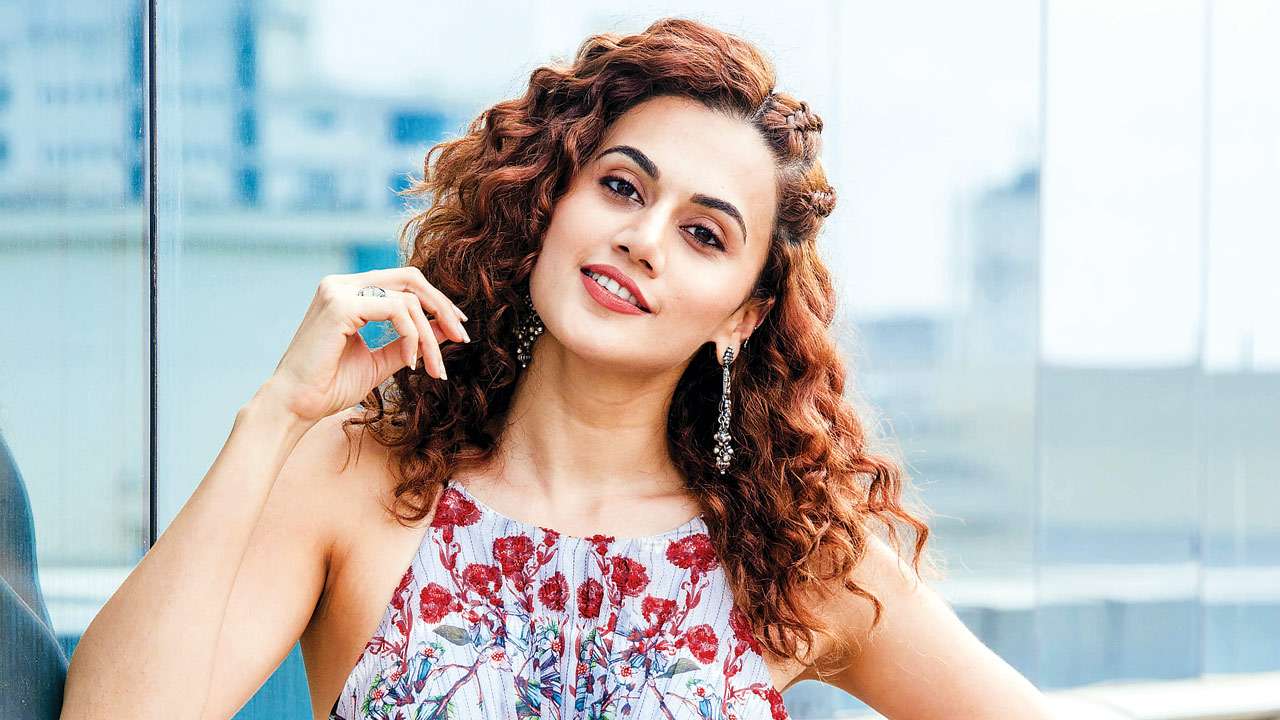 After the commercial and critical success of Mulk starring Taapsee and Rishi Kapoor, the actress is also set to collaborate with acclaimed director Anubhav Sinha once again. The duo will work on upcoming socio-political drama Thappad, which is said to be inspired by a real-life incident.

According to the report of leading entertainment daily Mumbai Mirrors, the shooting of Thappad will start in August this year in Delhi. It is being said that Anubhav Sinha decided to cast Taapsee in this movie while working on Mulk. 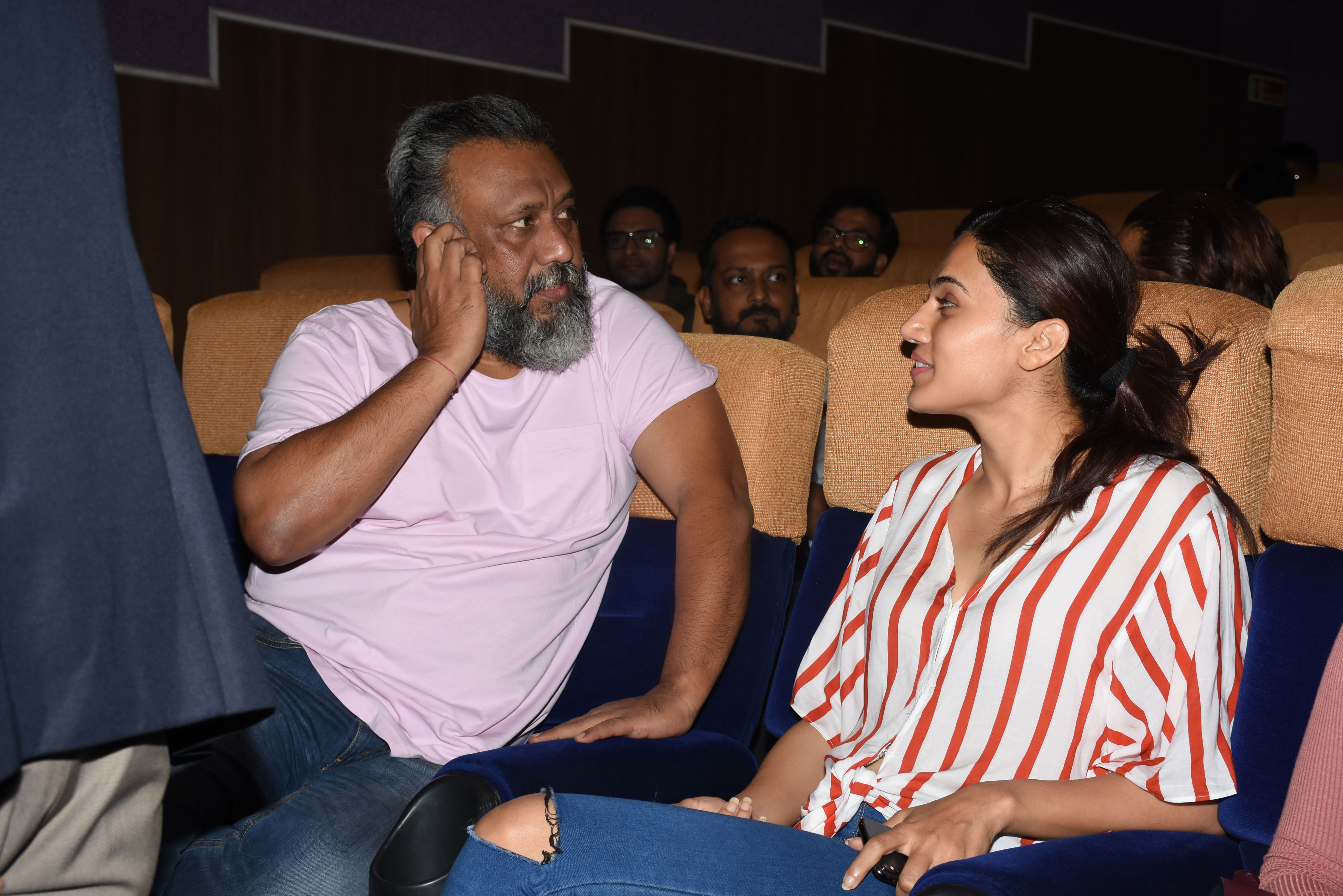 Taapsee will portray a middle-class girl. A source close to the project said to the daily, â€œIt is a women-oriented topic which defies narratives typecasting women. It questions the society and will deliver a wretched message on world domination by women.â€

The director is looking to release Thappad on International Women’s Day Weekend next year.

Are you excited to see Thappad? 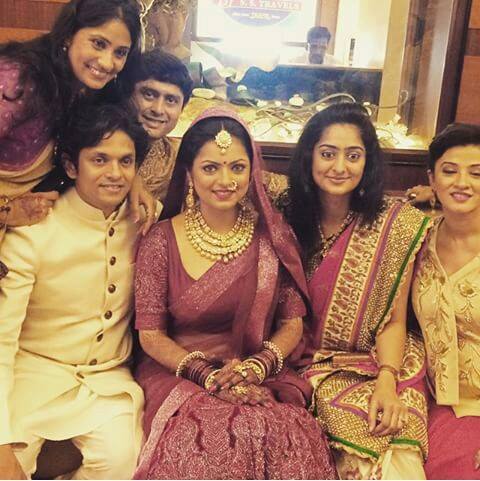 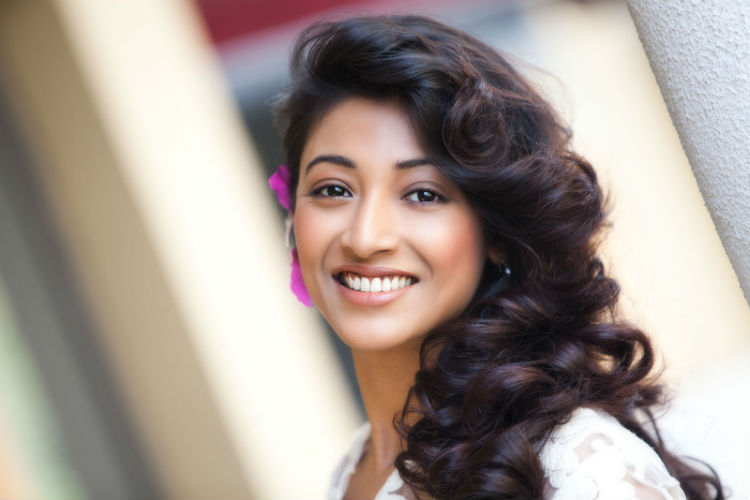