After Mandana, Nora Fatehi is the next hot thing in Bigg Boss 9
read and know why….

Nora Fatehi is a model and actress of Moroccan origin.Â She made her film debut in the Bollywood film Roar: Tigers of the Sundarbans.Her next movie was Crazy Cukkad Family. She gained popularity in Telugu cinema by doing item number in films likeÂ Temper, Baahubali and Kick 2.She Also Acted In A Malayalam Film Double Barrel. she entered in bigg boss house as a wild card contestant.

ALSO READ:MANDANA KARMI IS THE HOTTEST THING IN BIGG BOSS 9

Nora raising the temperature with her mesmerizing belly dance in the bigg boss house.Â While Nora dances, Rishabh is seen flirting with her while others applaud after her dance.Â Well, she is a dancer and a good one though.But there is a twist in the tale. Nora Fatehi seems to have a soft spot for Prince, says Rochelle.Meanwhile Nora manages to bring some masti in the house. It all started when Nora and Prince started hitting each other with the pillows.
Later Prince hits Kishwer and then the entire house is seen fighting with pillows and it is fun to watch Nora bring in some laughter in the house after a very long time. Here we are posting some of the pictures of NORA which proves that she is damn hot. And can say thatÂ After Mandana, Nora Fatehi is the next hot thing in Bigg Boss 9. 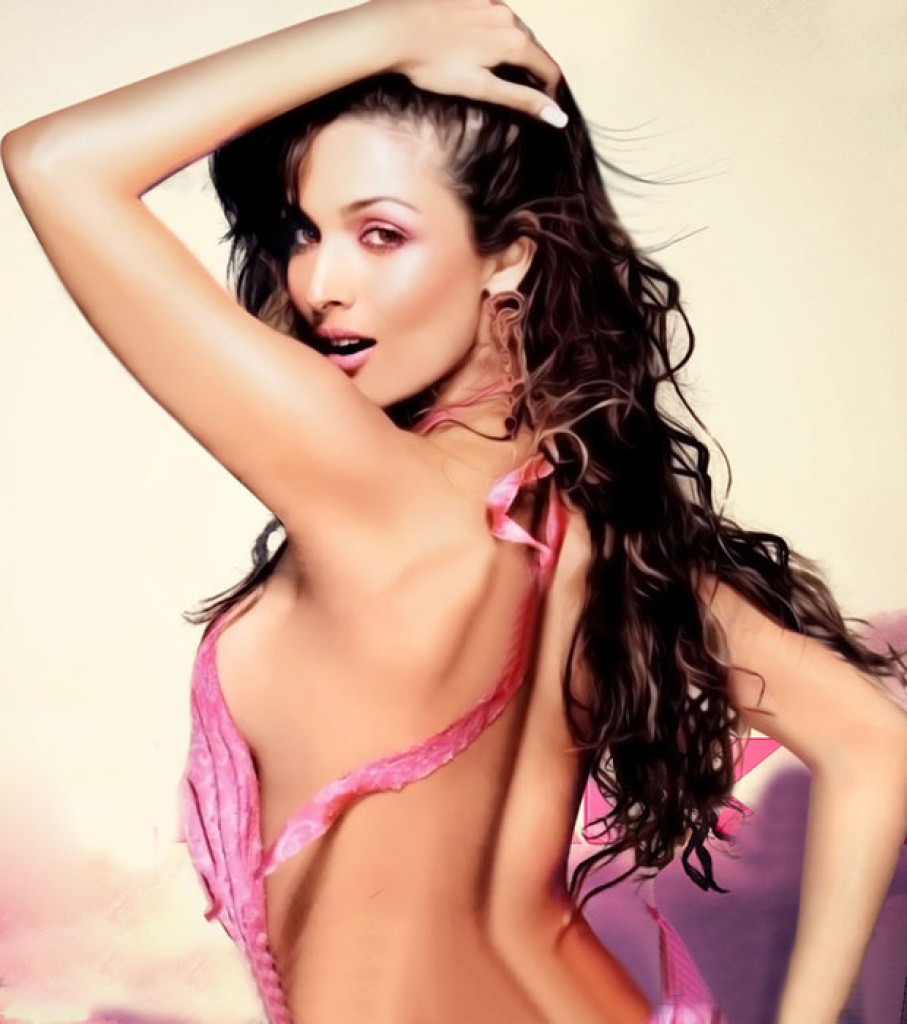 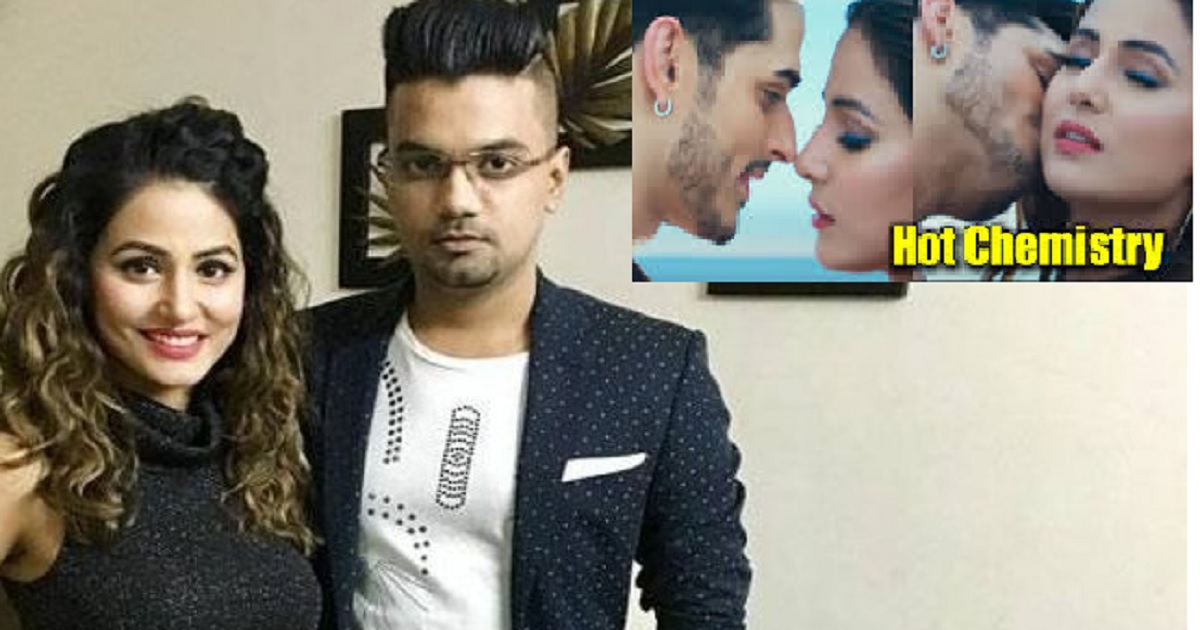 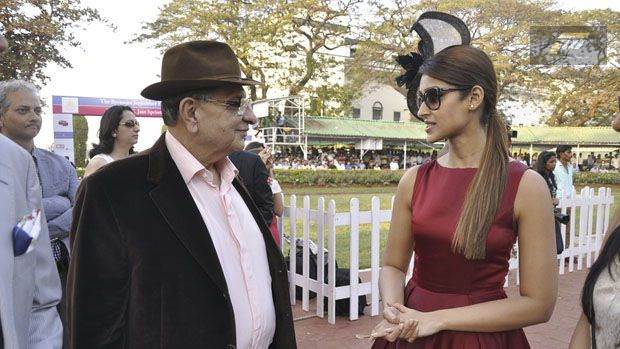 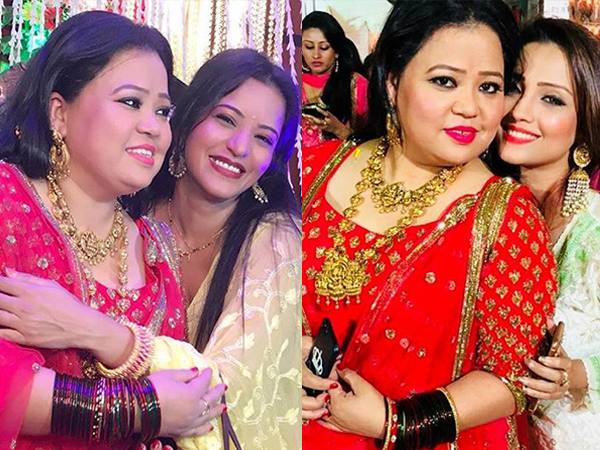