One of the finest actors Bollywood has ever produced, Irrfan Khan has been out of films for quite some time. Last year, Hindi Medium actor took to Twitter to inform fans that he had been diagnosed with high-grade cancer. He was undergoing treatment for the neuroendocrine tumor in London for a while. After battling his health issued, the actor is finally back in India.

According to the report of a leading daily, Piku actor is back in Mumbai. Some sources add that he is undergoing treatment in the city, whereas others believe that he is making his comeback to the movies and will start shooting for his next film Hindi Medium sequel. 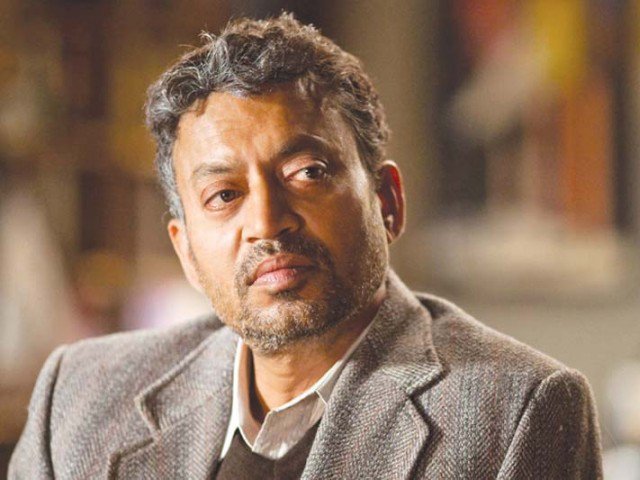 A source close to Irrfan Khan has confirmed that he is back in town but rubbishes all other claims. The source was quoted saying to IANS, â€œIrrfan is back in Mumbai. But people are publishing all sorts of stories without any confirmation. They are not true,â€

The source further added, â€œI will get an update on his health and when will he be resuming work when I meet the actor soon,â€

On the professional front, Irrfan Khan was last seen in road trip film Karwaan, which also featured Dulquer Salmaan and Mithila Parker in the lead. The actor was not able to promote the film due to his treatment in London.

We wish he returns to cinema ASAP. 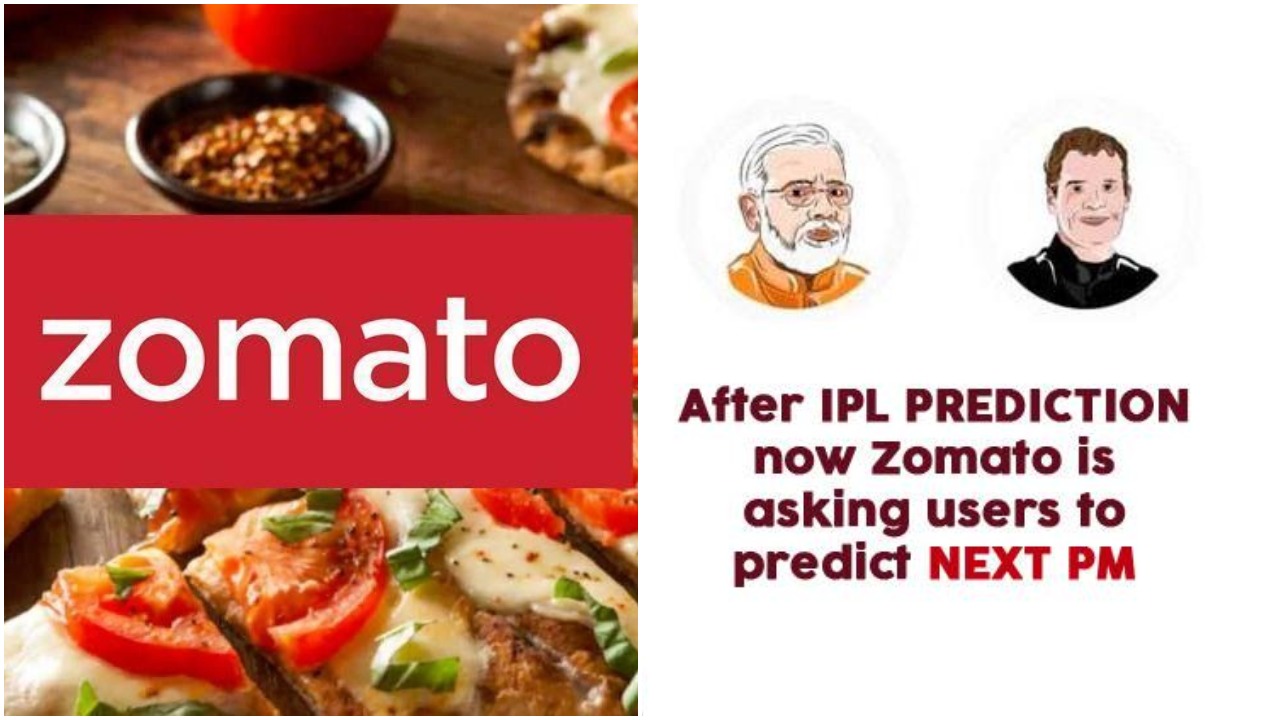 After IPL Prediction, Zomato Asks Users To predict Next PM And Get Discount 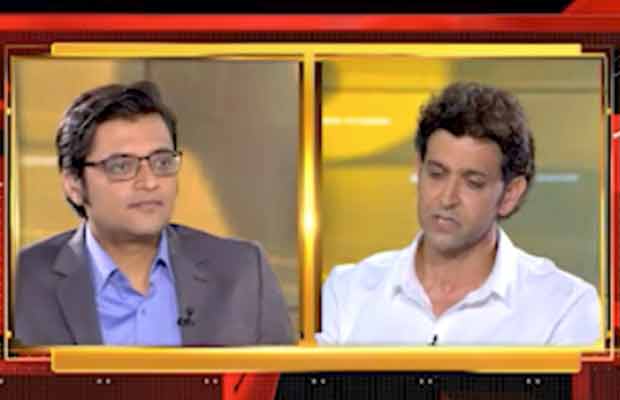 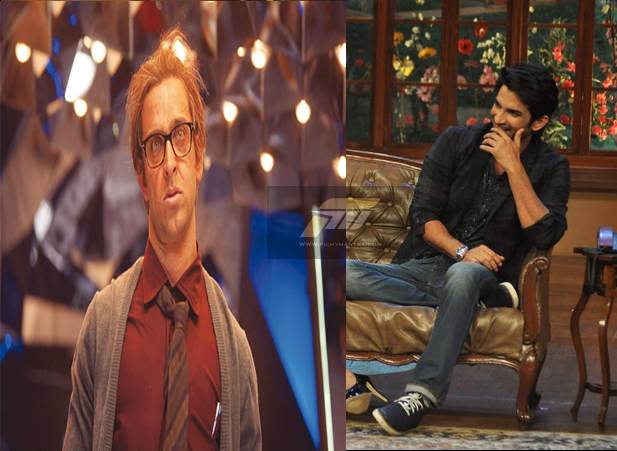