Kalank is one of the most ambitious Bollywood films of 2019.  However, there seems something seriously wrong with the movie. Just earlier, Varun Dhawan met with an accident and injured his arm while shooting for the film. A few days back, we heard that Alia Bhatt has also injured herself on the set. Both of the actors resumed shooting quickly owing to their hectic schedule. However, makers got pretty serious and took extra care so that no one would get injured on the sets of the highly anticipated film. However, another actor has sustained a serious injury on the sets just recently. 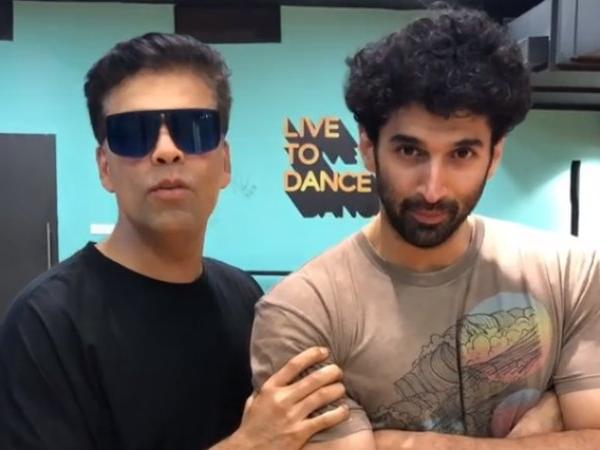 A source close to the film was quoted saying to the leading daily HT, “Shooting for Kalank was happening in the Film City [Mumbai] and Aditya, while shooting an intense action scene, somehow lost his grip and slipped. He hurt his jaw and broke a tooth and was immediately taken to the hospital. The doctor has suggested that he rest for at least six to seven days. Depending on how soon he recovers, it will be decided when he can resume shooting.”

Talking about the concern of the makers over the multiple injury actors are sustaining, the source further added, “Something is wrong, as one after another, actors of the film are meeting with accidents since the shoot began [in April this year]. Given the back-to-back incidents, the makers have decided to take extra precaution on the sets.”

Coming back to the film, Kalank is a period drama film directed by Abhishek Varman and produced by Karan Johar in association with Sajid Nadiadwala and Fox Star Studios. The movie features a spectacular ensemble cast that includes Sanjay Dutt, Madhuri Dixit, Varun Dhawan, Alia Bhatt, Sonakshi Sinha and Aditya Roy Kapur. The film is scheduled to release on April 19, 2019.