Karan Johar’s facing the heat for his next release ‘Ae Dil Hai Mushkil’, and it isn’t just because the film features Pakistani actor Fawad Khan.

The other big issue that the filmmaker faces is that his leading ladies’ characters, played by Aishwarya Rai Bachchan and Anushka Sharma, are Pakistani residents.

In the film, ARB plays poetess Saba Taliyar Khan and Anushka plays Alizeh, a girl who loses her love (Fawad) and finds herself in love again with another (Ranbir Kapoor).

Says a source, â€œKaran’s film releases on Diwali, but because of the anti-Pakistani wave that is sweeping through India right now, he is facing a dual dilemma â€” it is too late to replace Fawad, but his female leads play Pakistani women. So what he is planning to do is tweak the script a bit and work it in such a way that they are no longer Pakistani citizens, but belong to another country.â€

The source adds that Karan and his creative team toyed with the idea of face replacement technology to replace Fawad Khan with Saif Ali Khan, but that would have taken a long time and the film is too close to release.

Bur why Saif Ali Khan? Initially, Karan had wanted Saif Ali Khan to play Fawad’s role and had even discussed it with the senior actor, but KJo changed his mind later and replaced him with Fawad instead. Later, he was selected to play the role of Aishwarya Rai Bachchan’s ex husband in the film, but that too didn’t work out and eventually SRK did that role. 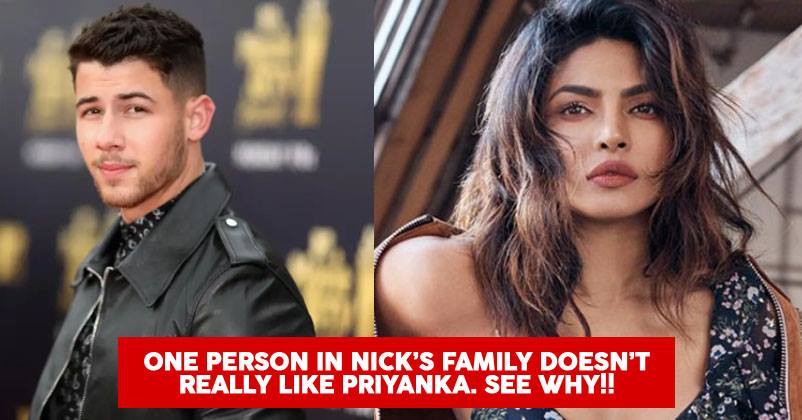