Bollywood singer Adnan Sami has been on the target list of the haters when he praises Indian Prime Minister Narendra Modi for the surgical strikes against terrorists. Adnan Sami took to twitter and congratulated PM Modi for his valiant effort. Well, this doesn’t go down well with the Twitterati haters, who even called him a hater. At latest, Adnan Sami gave them a perfect reply which will surely shut their mouths.

Adnan Sami, who is a Pakistani by birth, is now an Indian citizen as the Government granted him an Indian citizenship. In January 2015 Government approved him as an Indian Citizen. At latest, he praised the bravery of Indian Army by thanking them for gunning down the terrorists. This is what he said, 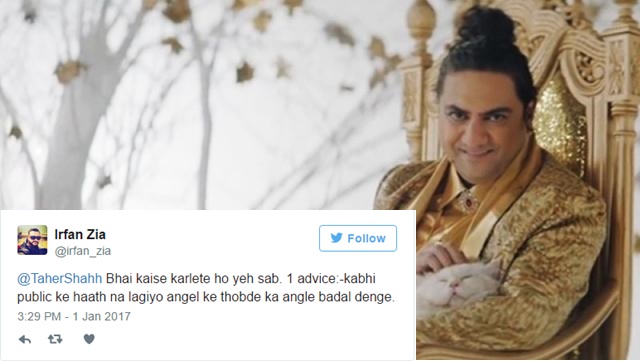 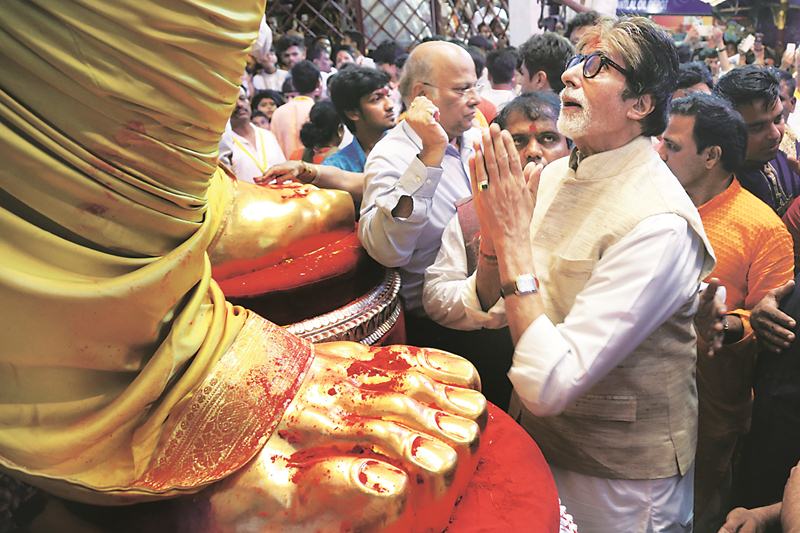