Ranveer Singh, who made his Bollywood debut with Aditya Chopra’s production in 2012 and has now worked in his ambitious directorial venture ‘Befikre’, says the filmmaker played a significant role in his life.

The 31-year-old star says Chopra had faith in him and helped him fulfill his dream of becoming an actor. 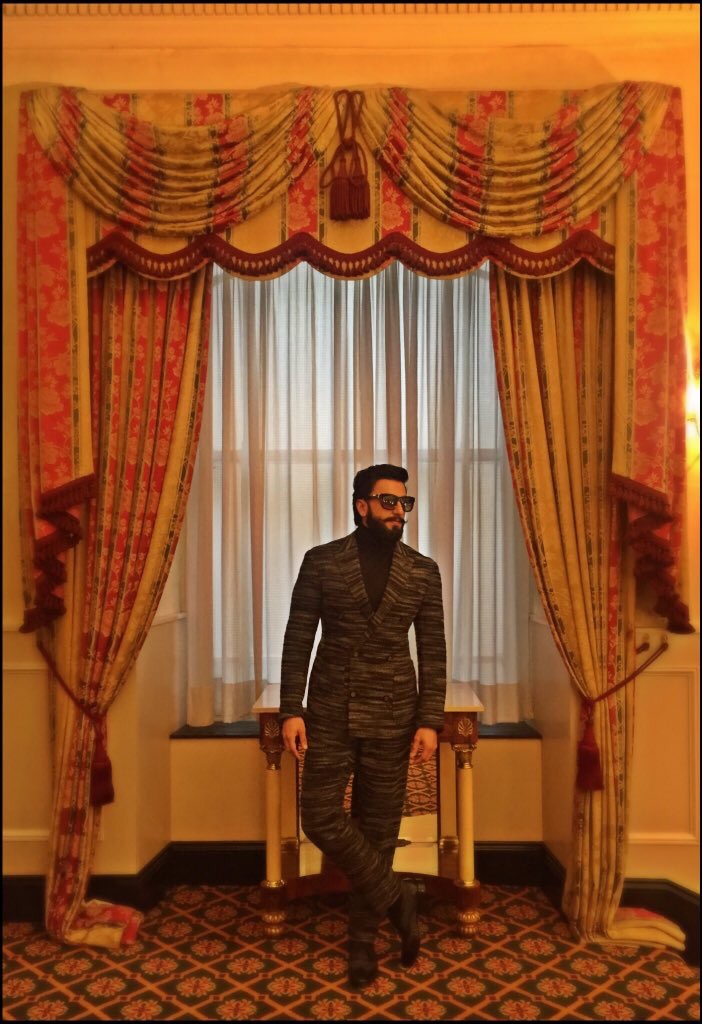 “Adi sir has a very special significance in my life. I had a lifelong dream of becoming an actor and he fulfilled that dream for me. He made my dream come true,” Ranveer told reporters during a promotional event of Befikre. 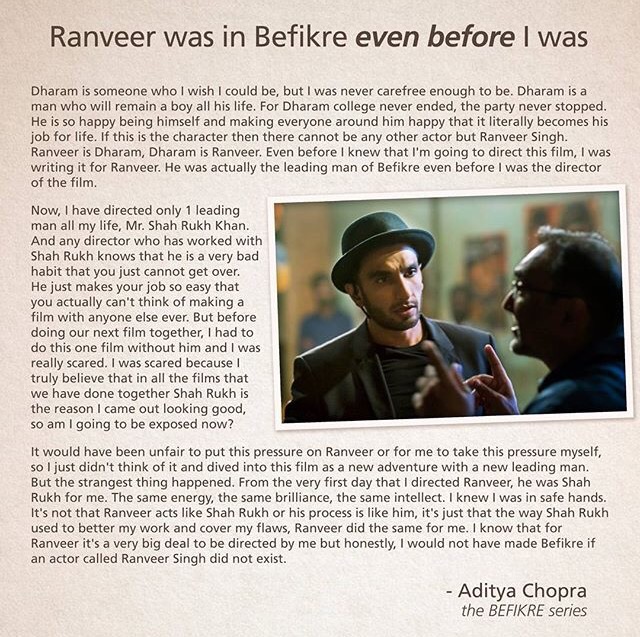 The actor says it was the DDLJ director, who gave him an opportunity to prove his talent. “He believed in my talent and ability when nobody else ever did. He has given me everything. He means the world to me,” Ranveer said. 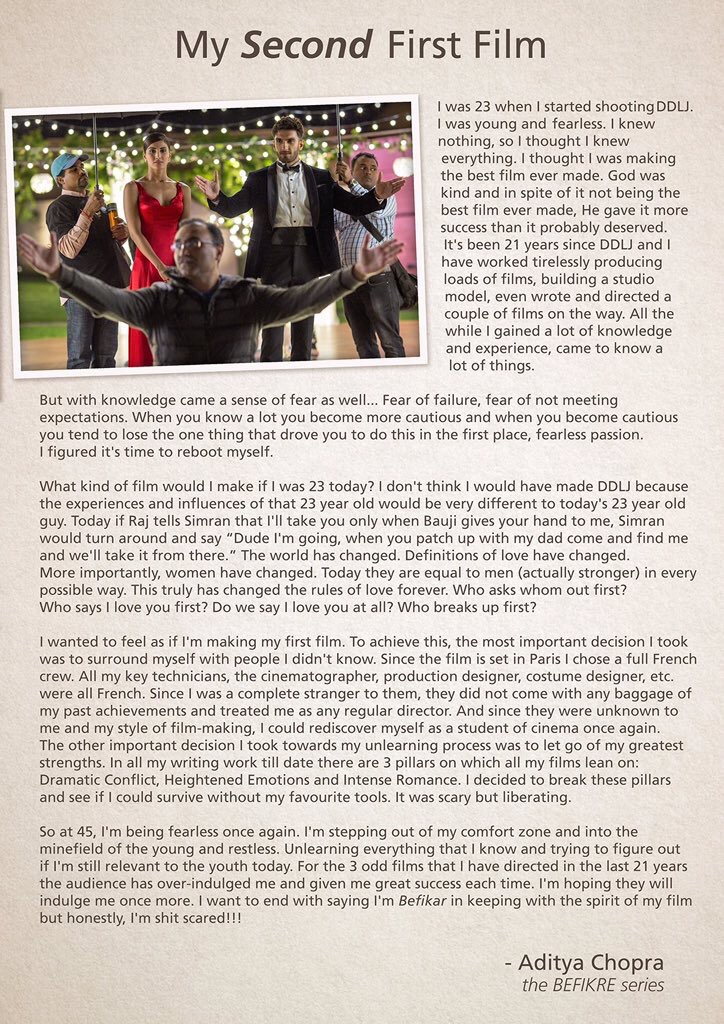 The ‘Bajirao Mastani’ star got emotional when he read a note, written by Chopra, in which the director mentioned that he wouldn’t have made Befikre if an actor called Ranveer Singh did not exist. “This is probably the most incredible thing one has ever said about me,” he said. 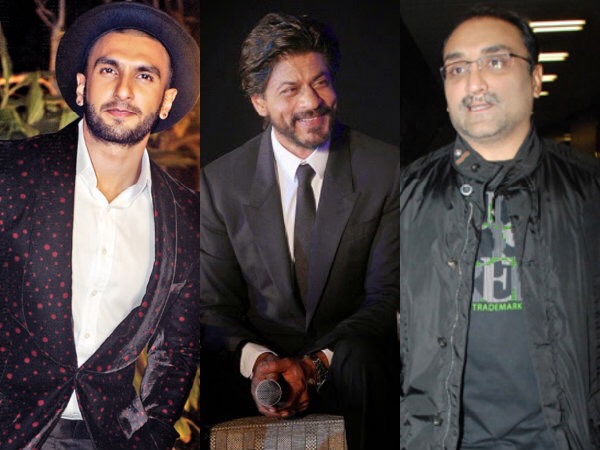 The director even compared Ranveer with superstar Shah Rukh Khan, with whom he has worked with in all his previous movies – ‘Dilwale Dulhania Le Jaayenge’, ‘Mohabbatein’ and ‘Rab Ne Bana Di Jodi’, saying “From the very first day I directed Ranveer, he was Shah Rukh for me.” 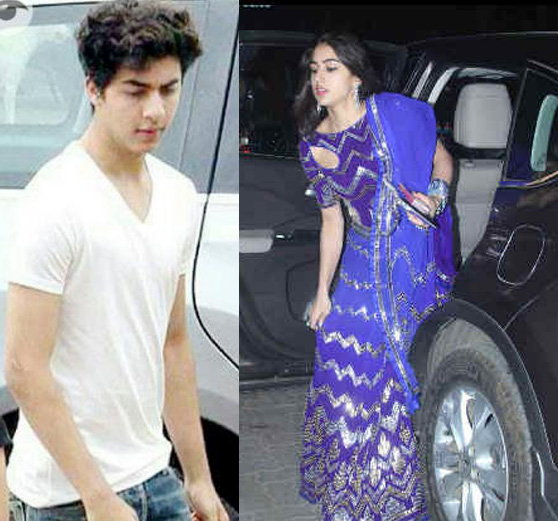 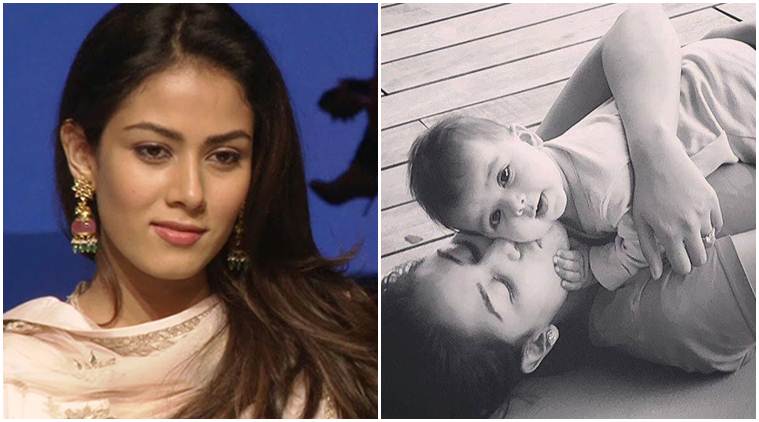 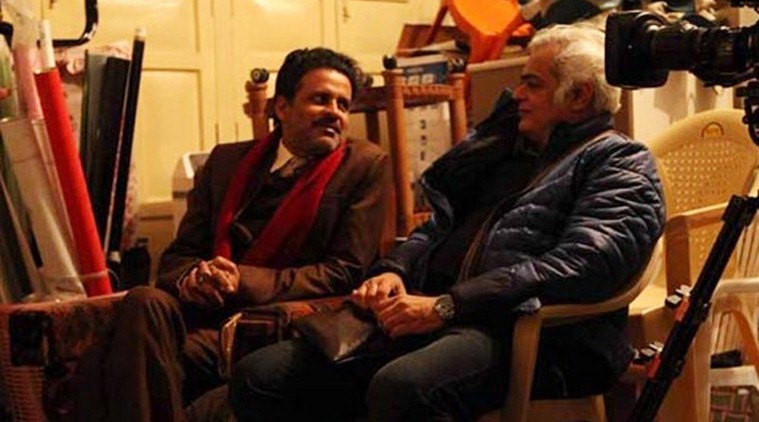