Adhyayan Suman says, Kangana slapped him for no reason and even abused him many times

Bollywood actor Adhyayan Suman opens few more secrets from the Ex-files of Kangana Ranaut. In the latest interview with a leading agency, Adhyayan reveals a lot more about his turmoil situation during his relationship with Kangana Ranaut.

Adhyayan Suman said, “Most of them congratulated me for speaking out. Some, however, saw me as a publicity seeker. Let them. It doesn’t bother me. I had to say what I had to say because another human being was going through pain that he did not invite himself.” He was clearly pointing Hrithik Roshan, who is currently being associated with a legal brawl with Kangana Ranaut.

He even went on to say that, “Even before my relationship with Kangana I was aware of her infatuation for Hrithik Roshan because Hrithik’s mother (Pinky Roshan) is my mother’s friend. She was giving him way more attention than healthy or warranted. As her boyfriend it made me uncomfortable.”

“I was abused verbally and physically. She slapped me hard because according to her I didn’t grab the actor who had grabbed her posterior. I was stunned and teary-eyed with all the guests and media persons going up and down. It was humiliating and hurtful. I went through such abuse many times over. Not just me, my father was also abused repeatedly. I want people to know that men often suffer abuse in a relationship. But their pain is not taken seriously.”

Since his interview and the serious of tweets against Kangana, Adhyayan has become the talk of the town now. Some are blaming him for the cheap publicity and some are calling his effort as a heroic one. Now, it would be really interesting to see what Kangana has stored for Adhyayan.

Do You Know How Jacqueline Fernandez’s Career Is Benefitting From Katrina’s Mistakes??? 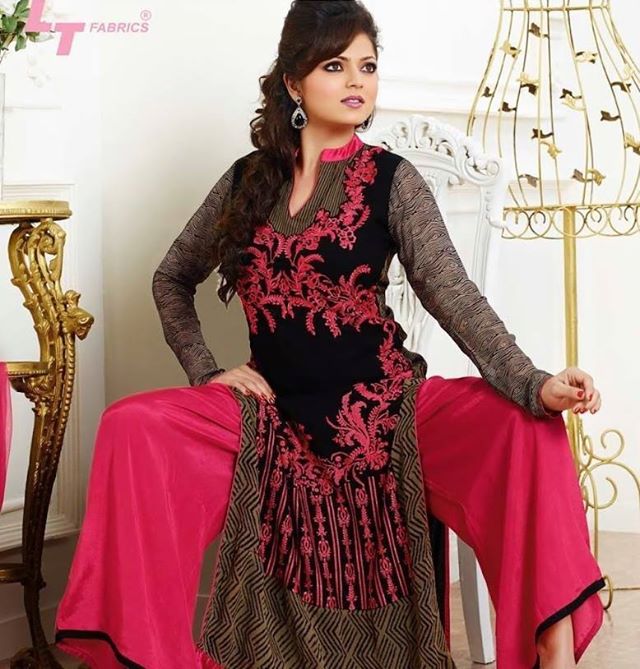 I am a better actor than a host: Drashti Dhami 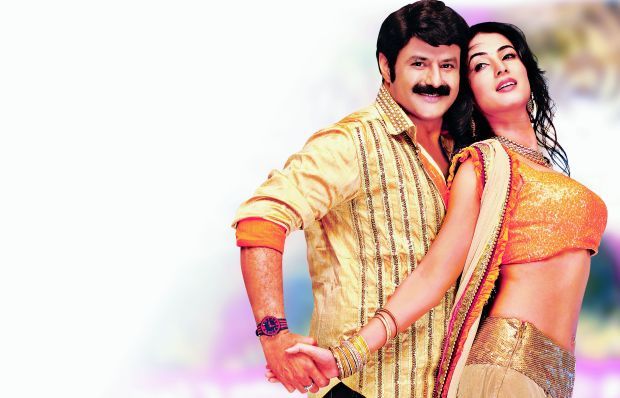