Adah Sharma made her Bollywood debut in horror film 1920 directed by Vikram Bhatt. Since then, she has starred in many films like Phhir, Hasee Toh Phasee, Commando 2 to name a few. However, the actress left her fans speechless with her topless picture. 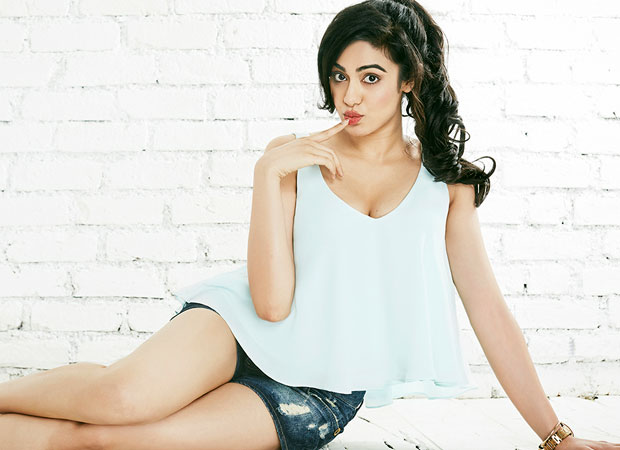 If reports in the media have anything to go by, this sexy picture of the actress was a throwback picture. In this now viral picture, Adah can be seen looking fierce as hell with her amazing chic headgear and an axe. She cleverly hid her assets with her long hair while sporting a long axe on her shoulder. As you look into the picture, Adah will mesmerize you with her seductive gaze. First of all, check out the picture down below. 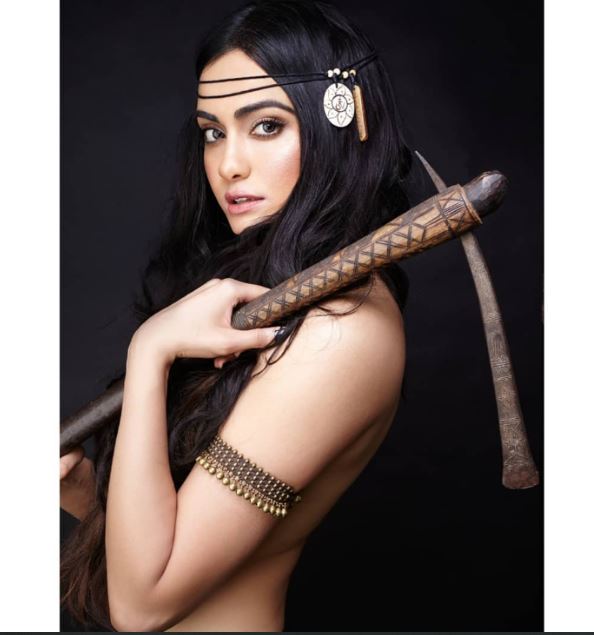 After trying her luck in Bollywood, Adah Sharma is a very popular name in the South film industry. She has starred in many blockbuster films in a very short span of time. Besides her film work, she is also very active on social media, especially on Instagram. 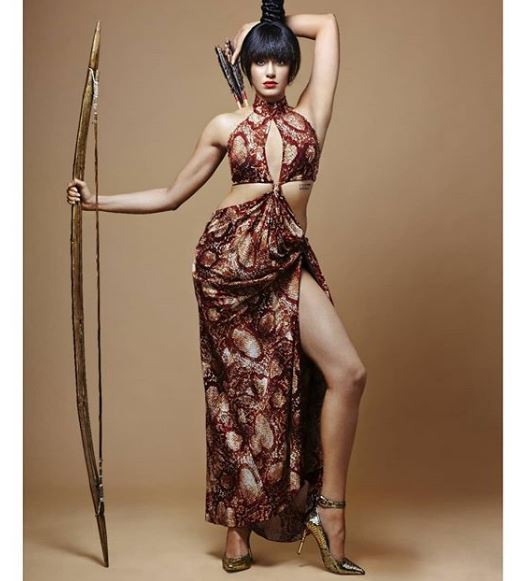 From hot photoshoots to her groovy dance moves, Adah Sharma knows how to keep her fans glued to the screen with her unconventional yet loveable antics. Her fans also love her for that.

Coming back to Adah’s topless picture, what do you think? Tell us your thoughts in the comment section down below. 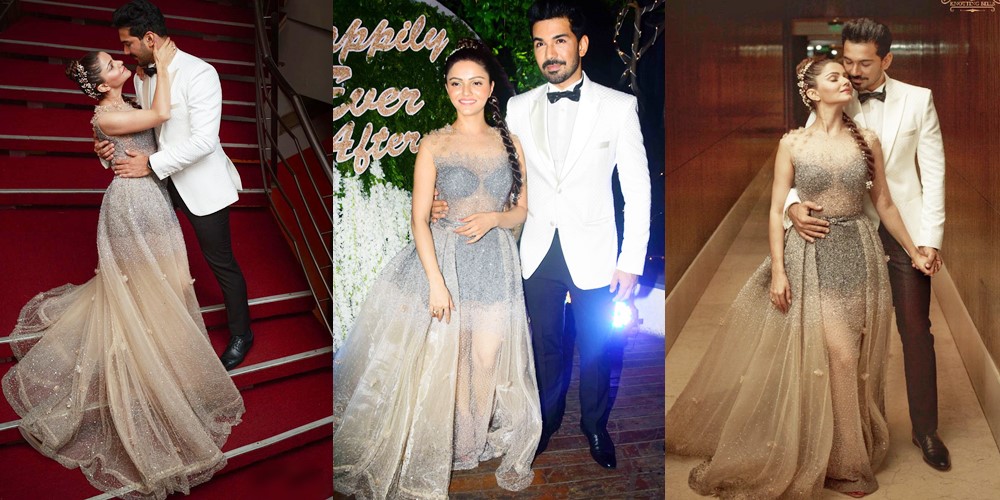 Hrithik Roshan & Deepika Padukone are in Kabir Khan’s next project ? 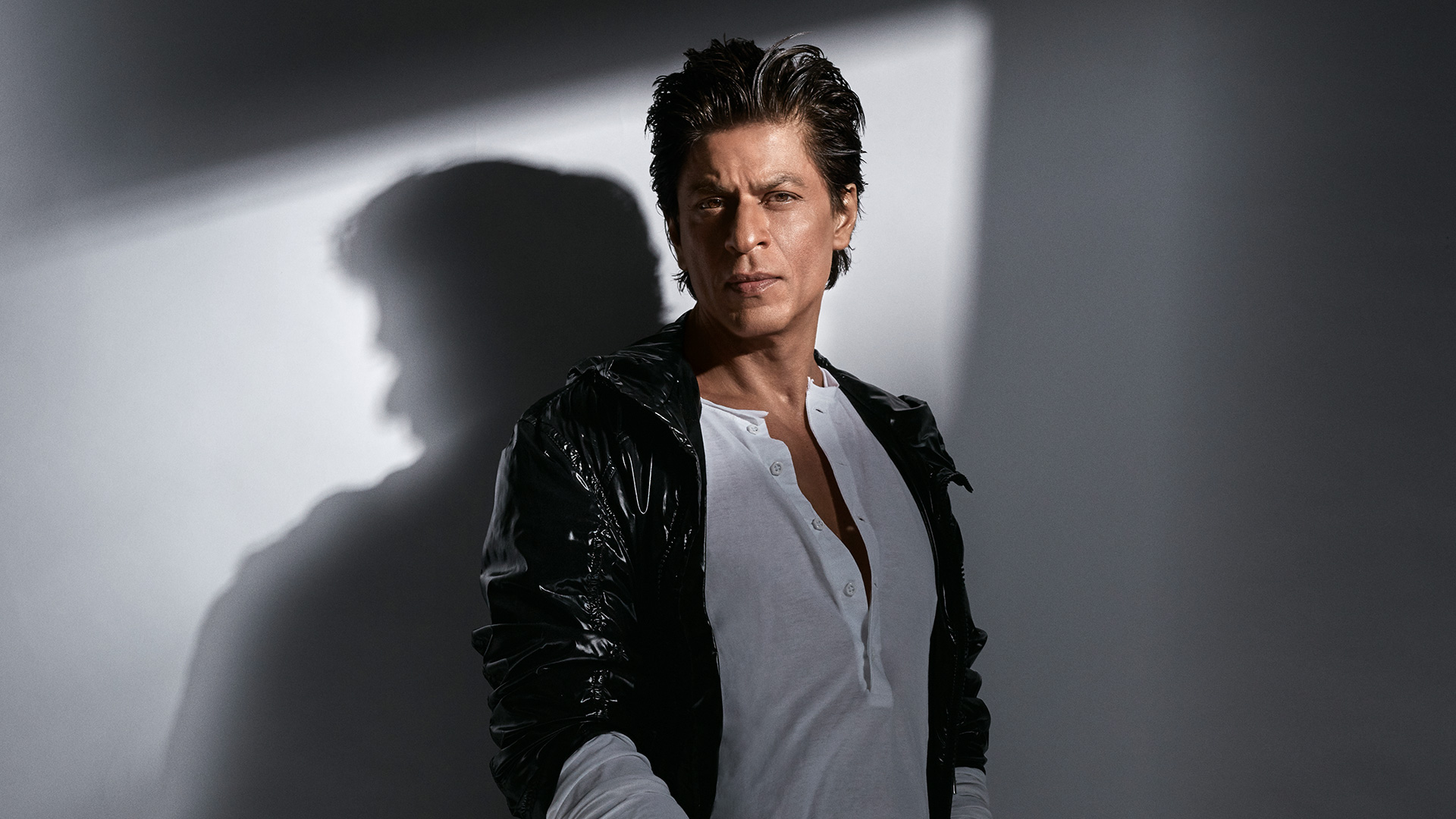