It is the month of July which means half of the year has passed. During the first half, the people have got quite a few good and a bunch of pathetic movies. Whatever might be the overall performance of the movie, but it is essential to mention that the actresses played a very important role in the movies. However, the roles played by a few actresses have been incredible and are worthy of mentioning. Among the actresses, the five female leads who stood out of the crowd with their performances are Sonam Kapoor, Kareena Kapoor Khan, Alia Bhatt, Swara Bhaskar, Radhika Apte and quite a few others. Here is the list of the actresses who stunned the viewers in the first half of the year.

Talent seems to have been filled in this actress to the brim. Till now two movies have been released were she played important roles; the movies being Kapoor and Sons and Udta Punjab. Her acting needs special mention for her role in Udta Punjab as an immigrant from Bihar who is abused and raped by drug addicts. The actress had been successful in winning the hearts of the audience as well as the critics with her performance.

Previously in Ki & Ka and later on in Udta Punjab, Kareena Kapoor Khan’s performance had stunned the people. It the former movie she played the role of the romantic earning head of the family while in the latter one she played the role of a doctor. In both the cases, the viewers have liked her performance and it seems that the acting that is expected from her is finally getting delivered once again.

This fashion-conscious diva stunned the people with her mind blowing performance in Neerja. In the movie, she played the role of Neerja Bhanot, a flight attendant of Pan American Airways. It is the biopic of the character where she succeeded in saving the lives of the 359 passengers of the flight from the terrorists at the cost of her life. Sonam’s impeccable dialogue delivery and portrayal of the character has been critically praised and helped to boost her career by a great deal.

In the movie Nil Battey Sannata, Swara played the role of a struggling mother whose child faces difficulty in understanding Mathematics. The movie portrays how Swara tirelessly puts her effort in making her child understand maths which is truly inspirational.

Radhika Apte’s role in psychological thriller Phobia was outstanding. In the movie, she plays the role of a girl who has been molested by a cab driver and develops a phobia for people. The rest should not be mentioned as that might turn out to be a spoiler. Her role as a girl who has isolated herself from the rest of the world is worth praising.So, according to you, who is the best actress of the former half of the year? 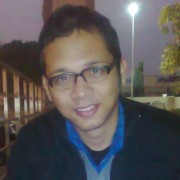 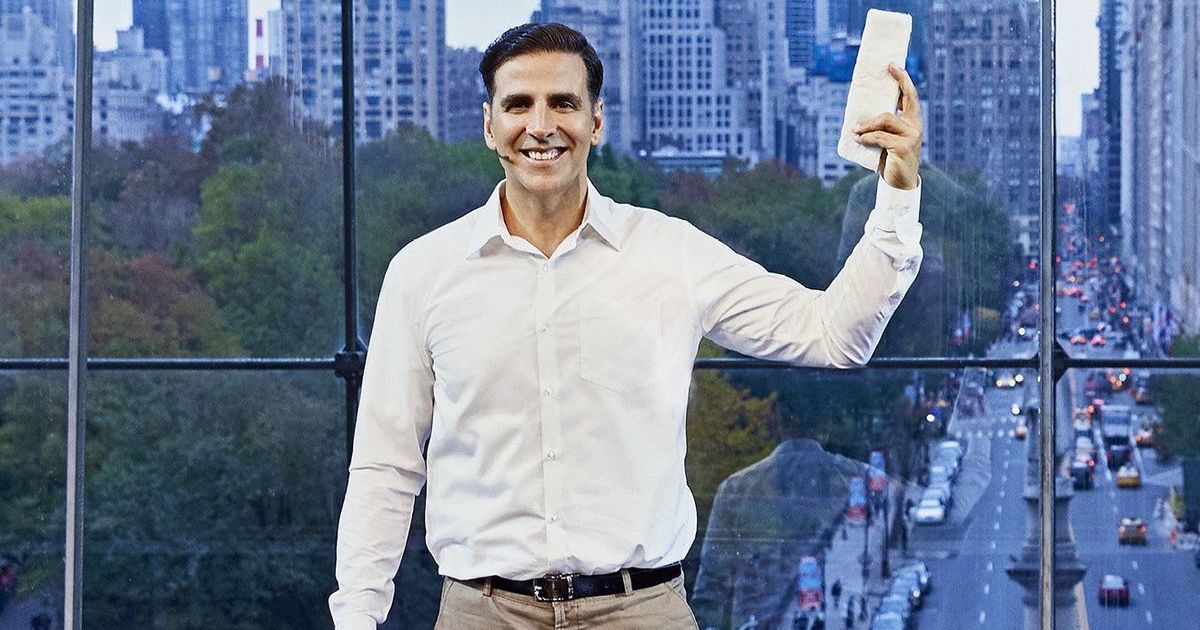 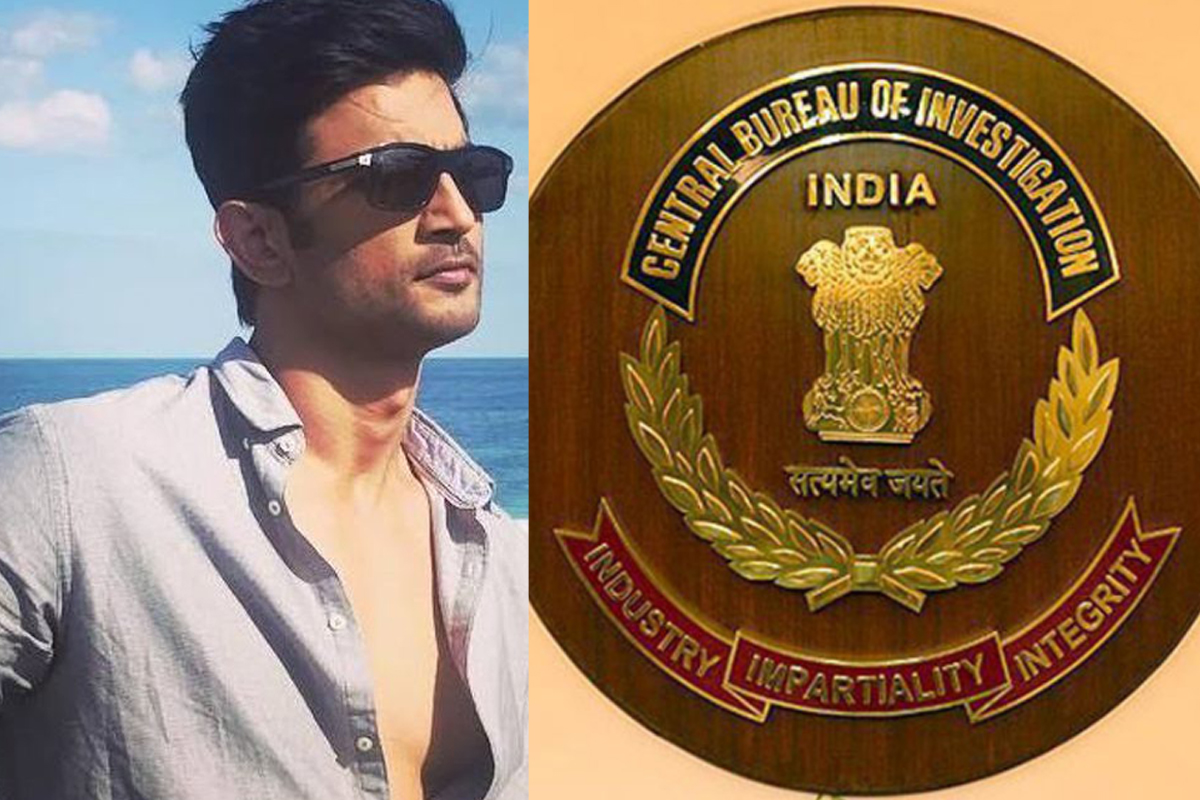 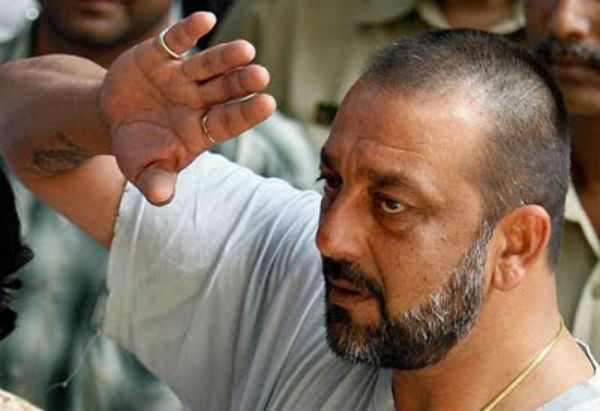 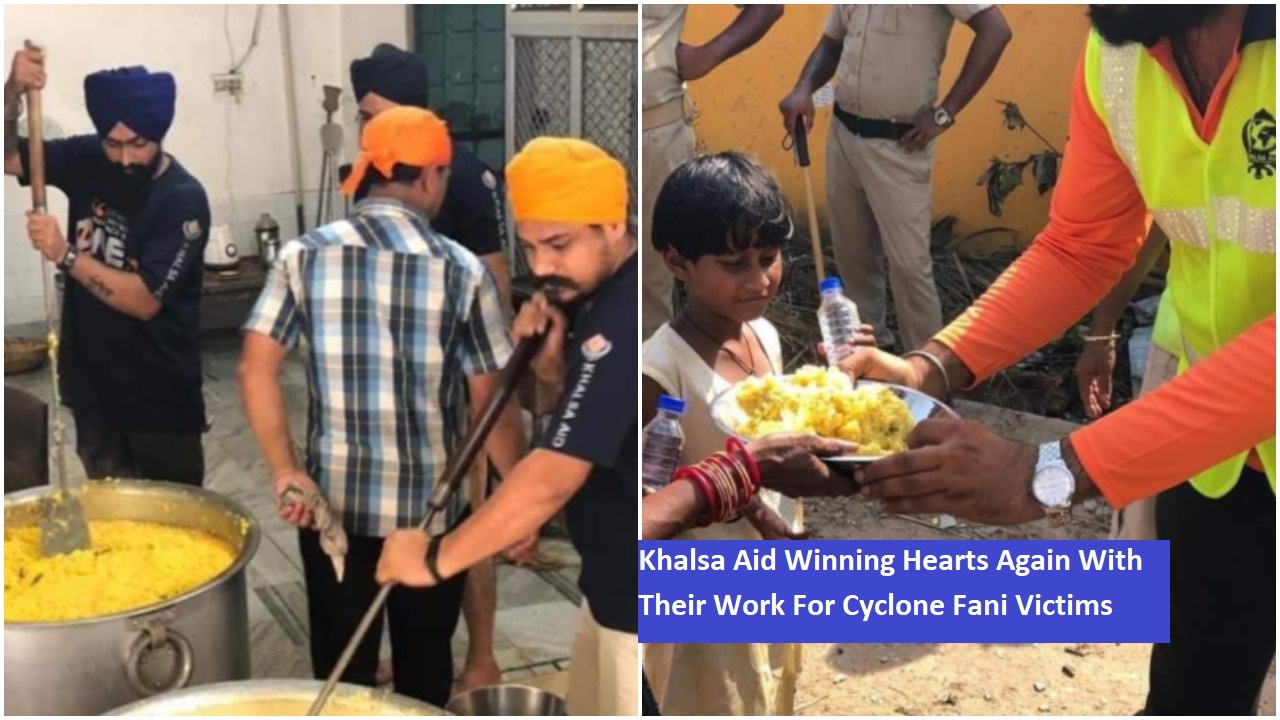