It was just last year that Priyanka Chopra expressed her desire to be a part of a project that required her to portray the role of entrepreneur Kalpana Saroj, and her inspirational journey, on screen. However, though it has been more than a year since the announcement, there has been no whiff of the same.
It was said that Priyanka, along with producing might also star in the film. However, recent reports suggest that the actress only has a hand in the film’s production. There were reports doing rounds that Bipasha Basu has been roped in to play the lead. 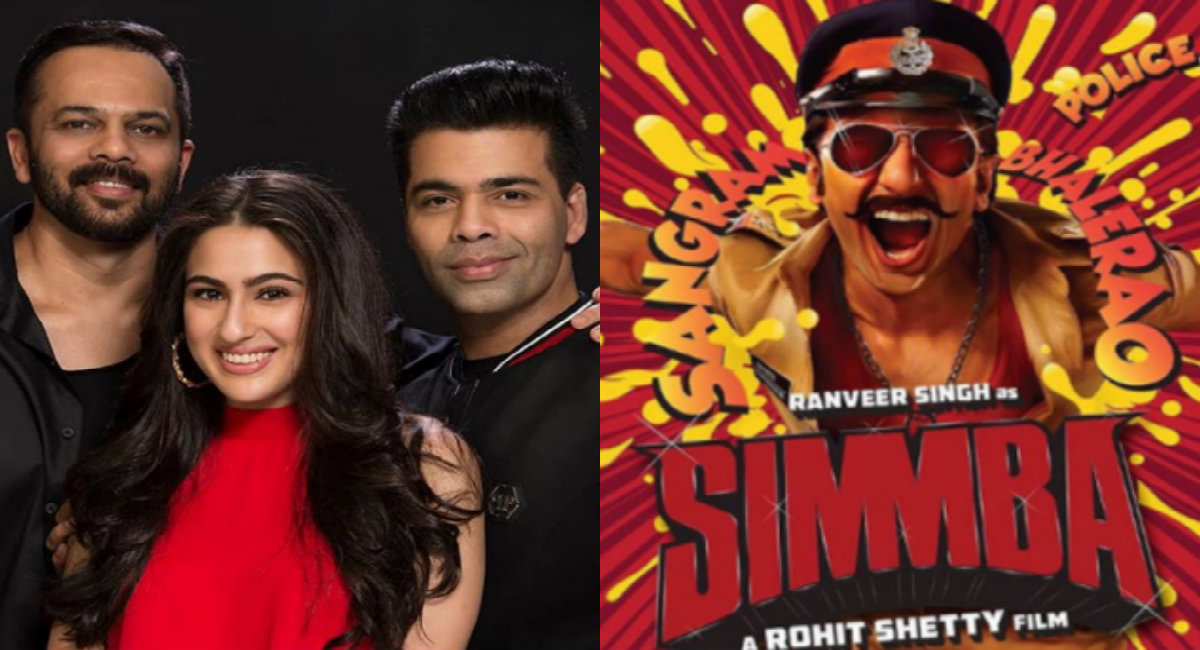 Salman Khan Big Boss 10 has got something really exciting!