Earlier it was reported that Taapsee will beÂ playing a sports shop owner in the film.

After two long years, Abhishek Bachchan is returning on the silver screen. Taapse was last seen in ‘Dil Juunglee’Â which did no wonders at the box office. Taapsee in an interview to IANS had said the film â€œis a beautiful mix of the different worlds of filmmakers Aanand L Rai and Anurag Kashyap.â€Â For the very first time these three actors are collaborating for the film. The shooting of the film is taking place in Amritsar, Punjab. Movie is co-produced byÂ Aanand L Rai. Distributed by Eros International movie is scheduled to release on 7Â SeptemberÂ 2018. Are you excited to watch ‘Manmarziyaan’?

Which look did you love the most in the film? Share your thoughts in comment section below and stay tuned with us for more latest news and Bollywood happenings.

Top 30 Pictures Of Mathira Khan Which Proves That She Is The Next Big Thing In Bollywood!

OMG!! These Pictures of katrina kaif We bet you havenâ€™t seen ever…. 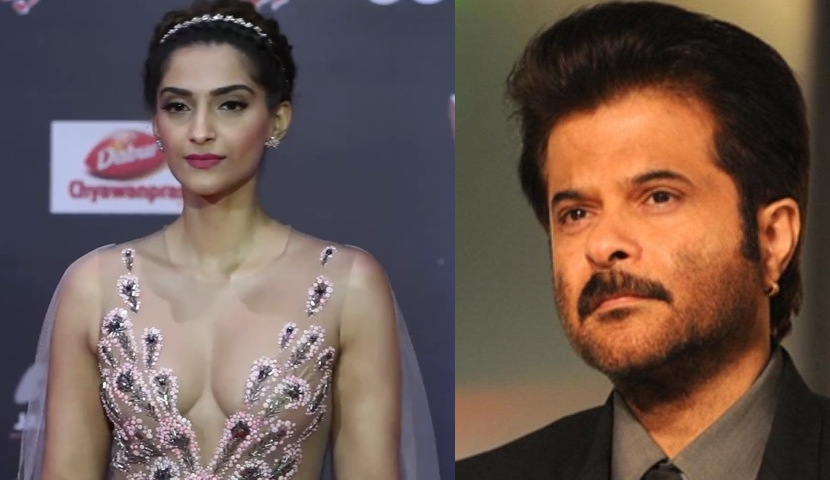