Bollywood actor Abhishek Bachchan has again garner limelight for a comic reason and this is something out of the box. At the latest, his name appeared in the Staff Selection Commission website, where he applies for a central government job!

Read also:Â Abhishek Bachchan Is No Longer Be A Part Of ‘Hera Pheri 3’ 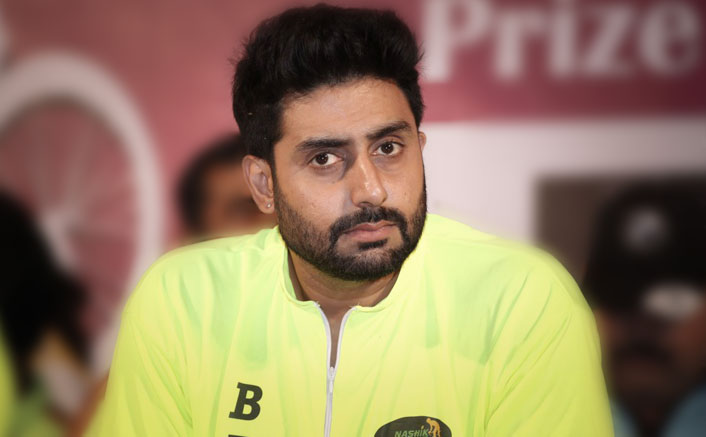 This is not the first time, he is in the media limelight for being trolled. He often remains as the soft target for haters, who tries to malign his image and reputation. Every time someone tries to pull his leg, he gave them a befitting reply. And this time too, he needs to come up and speak his heart out.
Take a look at the photo of the SSC submission form: 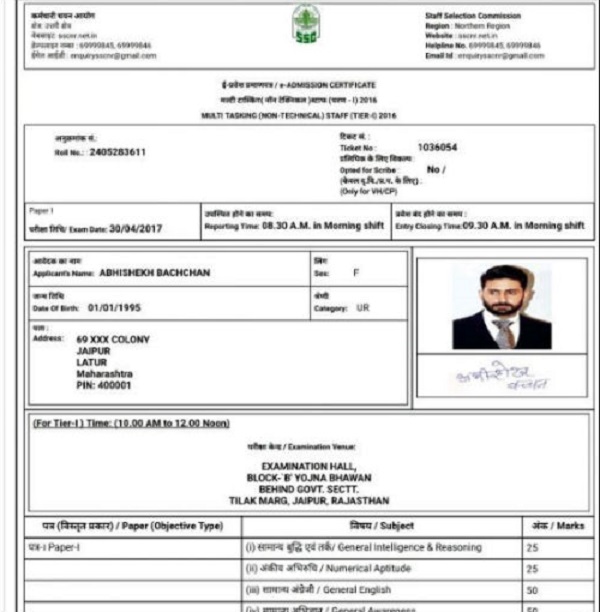 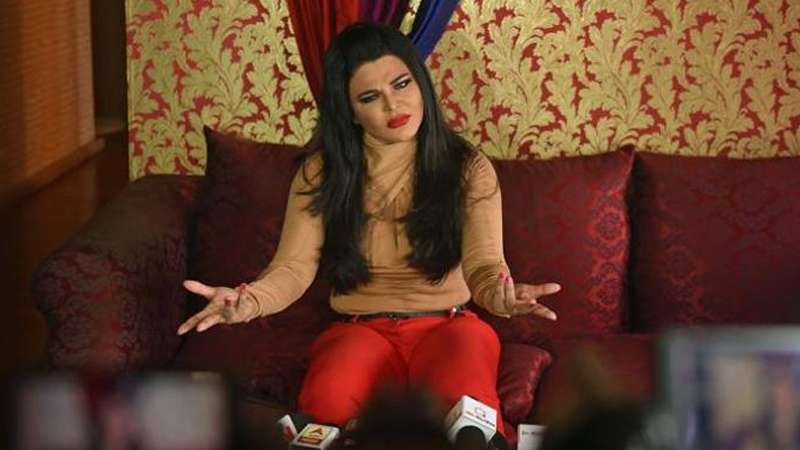