Were Aamir and Kiran offered Rs 2 crore for an ad? 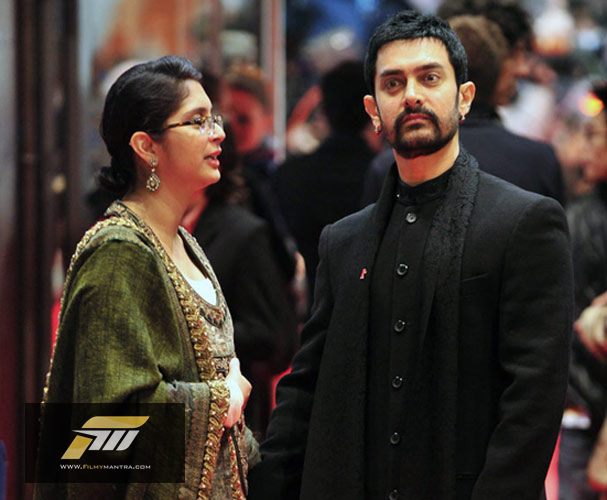 If the latest buzz in the industry is to be believed, Aamir Khan and his wife Kiran Rao have been offered a whopping Rs 2 crore for an hour-long shoot of a commercial for a household product

It appears that Aamir Khan has had a change of heart. After hosting television talk show Satyamev Jayate, the star decided to steer clear of endorsements. In his new role as social crusader, Mr Perfectionist wanted to take up only those ad offers that were socially relevant.

But going by the latest buzz, Aamir might just agree to endorse a household product. What’s more, the brand wants his director-wife Kiran Rao to feature alongside him. The couple will apparently be paid a whopping Rs 2 crore for an hour of shoot!

Says a source, “Aamir is considered to be the highest paid star for his endorsements. Normally, ad shoots take two to three days. 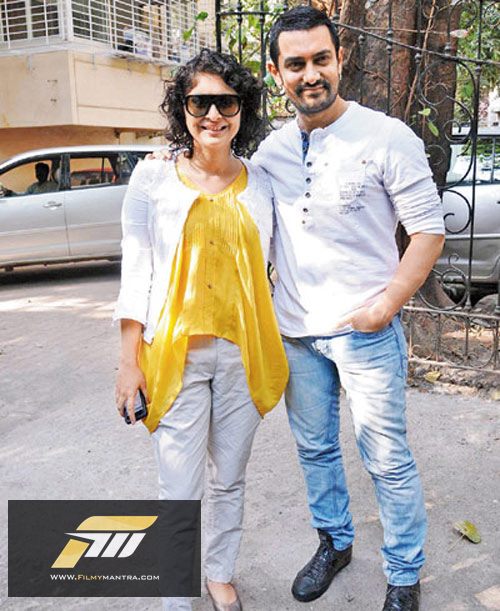 But Aamir is being paid Rs 2 crore for an hourlong shoot. The makers feel having Kiran with him on screen will add novelty.”

If the deal comes through, Aamir joins other Bollywood couples like Shah Rukh and Gauri Khan, Abhishek and Aishwarya Rai Bachchan, and Saif Ali and Kareena Kapoor Khan, who have been seen together in ads.

Aamir’s spokesperson maintains that after his stint with Satyamev Jayate, he was roped in as the brand ambassador of a leading business house. 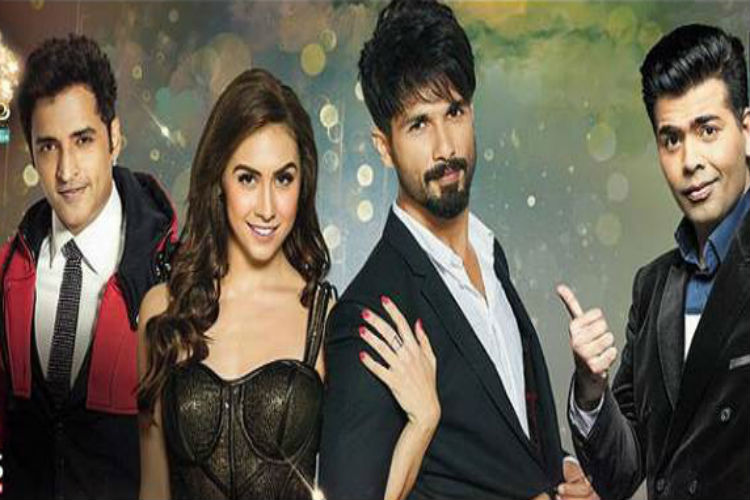 Jhalak Dikhla Jaa Reloaded to have ‘No Elimination’ this week 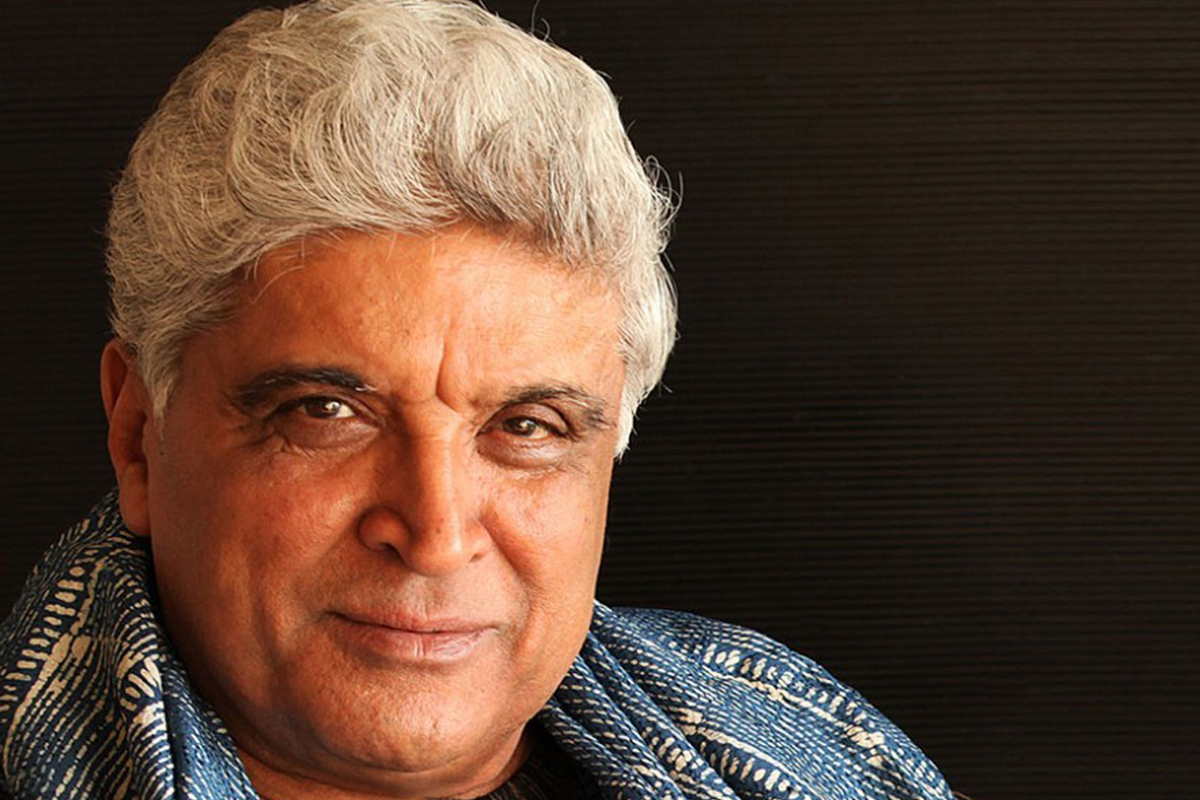 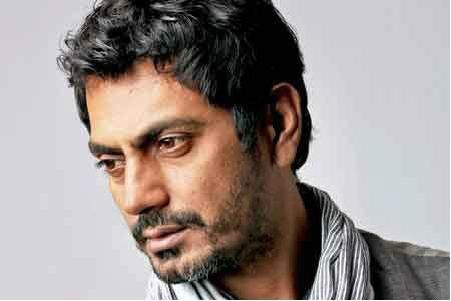