The Aamir Khan and Anushka Sharma starrer PK that released in Dec , 2014 created quite a buzz during its release. The film was directed by RajKumar Hirani. Now we have learnt , the film is all set to release in the land of rising sun , Japan.

Nikkatsu and Indian Studio UTV Motion Pictures are collaborating together to release the film in Oct, 2016 . They are in talks with the producers of the film to arrange for the film’s talent to visit Japan to support the release.

Prior to this , PK that had set Box Office benchmarks in India, had also managed to score big in China last year grossing $18m at the box office.
Tags
Aamir Khan Anushka Sharma PK In Japan PK Movie Rajkumar Hirani

Because of Rajnikanth “Golamaal Again” date got shifted! 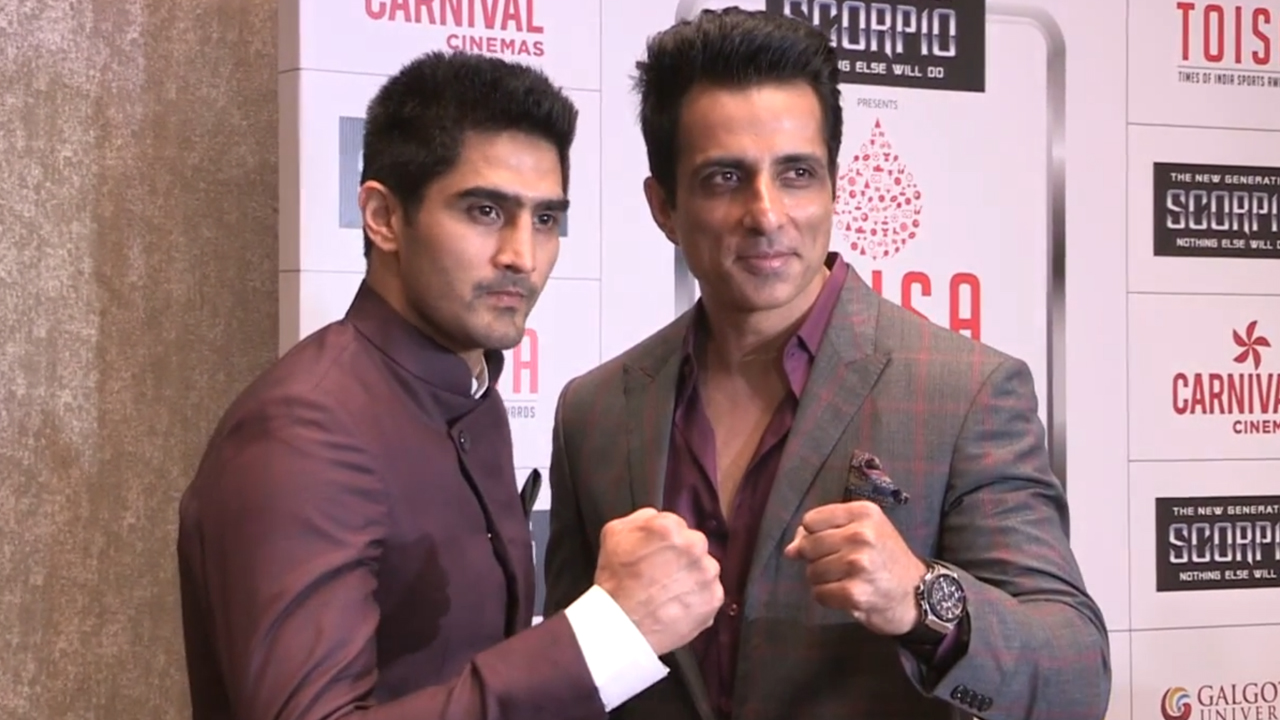 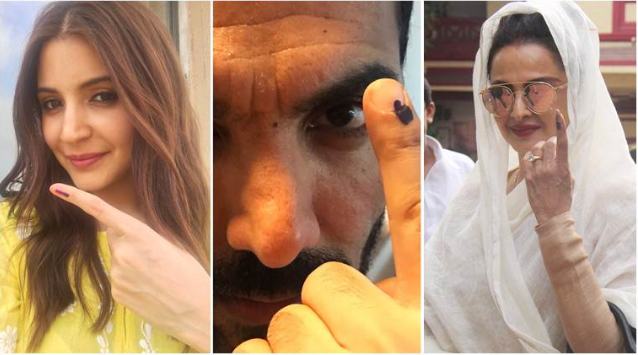