Bollywood Industry three biggest khans Shah Rukh Khan, Salman Khan and Aamir Khan are always audience favourite. They even do every possible things to make their films larger than life for their fans. All three khans are very good friends and works very hard but still who is at the top has always remains a question?

Media do ask this epic question mostly to this stars and they often give some interesting replies. In the recent past, Shah Rukh even called himself the biggest star. On the other hand Salman is audience all-time favourite number one star. Even Aamir don’t lags behind in the top star lists.

His answer clearly means that he don’t want to play number games with his friends Salman and Shah Rukh. He not only praised both of them but even called them the biggest stars of the Bollywood. He even want’s that Salman’s upcoming release ‘Sultan’ turns to a Blockbuster hit.

Directed by Ali Abbas Zafar, the film also stars Anushka Sharma And Randeep Hooda in pivotal roles. The film is all set to hit the theatres on July 6. 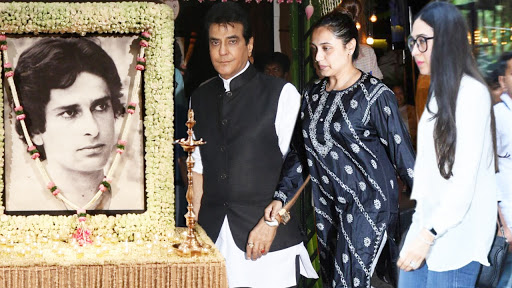 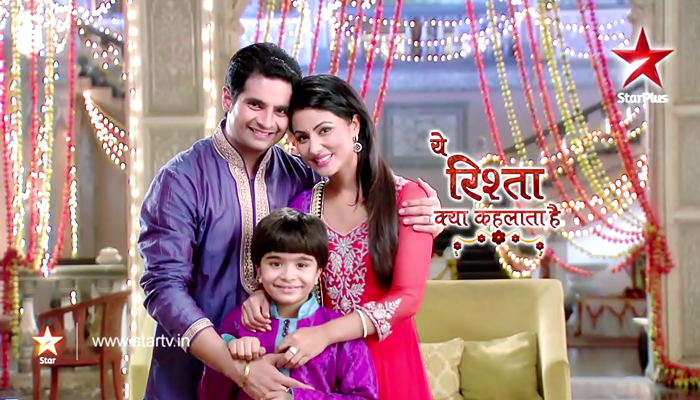