COVID-19 has put every work on halt. The entire film industry is shut due to this pandemic. As things are improving now, some Bollywood actors are planning to resume shoots very soon. One such film is Laal Singh Chaddha, which will feature Aamir Khan and Kareena Kapoor. This pair will be seen for the second time after 3 idiots. 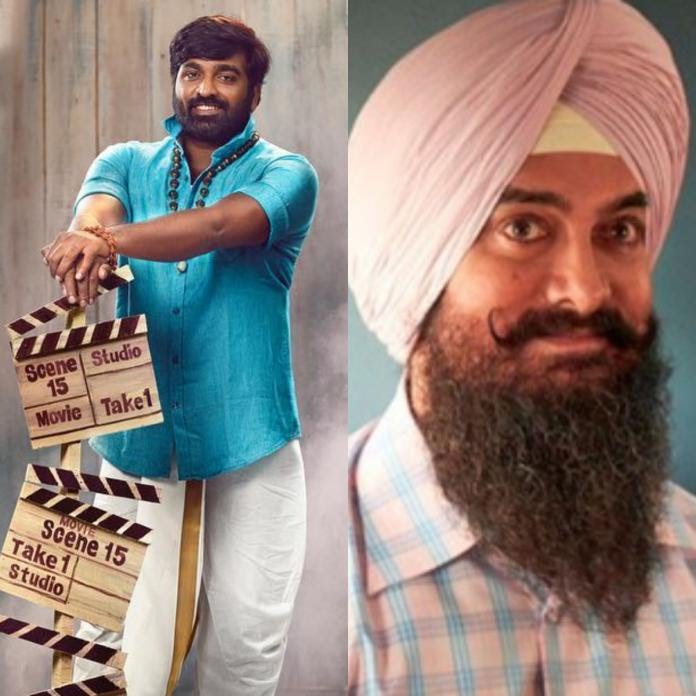 The shooting for Laal Singh Chaddha was in a halt due to lockdown. They were shooting in Punjab before the pandemic. Now, the entire team will be back on sets and will resume shooting from the 7th of September, 2020. Aamir Khan was in Turkey these days to shoot few scenes. Shooting will resume in Mumbai itself. Megastar, Aamir Khan has appointed a special team for safety measures. Two sets are already in the making in Goregaon studio.

Bebo will be back on set as a would-be mother. Aamir Khan has ordered that only skeletal crew will be present on the sets on her days of shoot. Laal Singh Chaddha is an adaptation of the 1994 Hollywood movie, Forest Gump and it is scheduled to release on Christmas 2021. 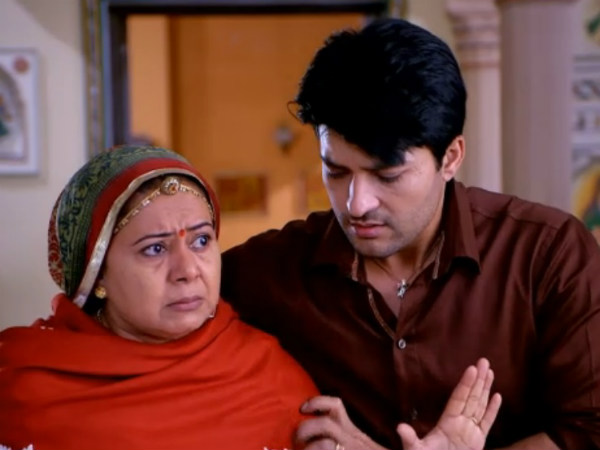 Bhabho to confess that she killed Mohit

Finally Yo Yo Honey Singh reveals where he has been! 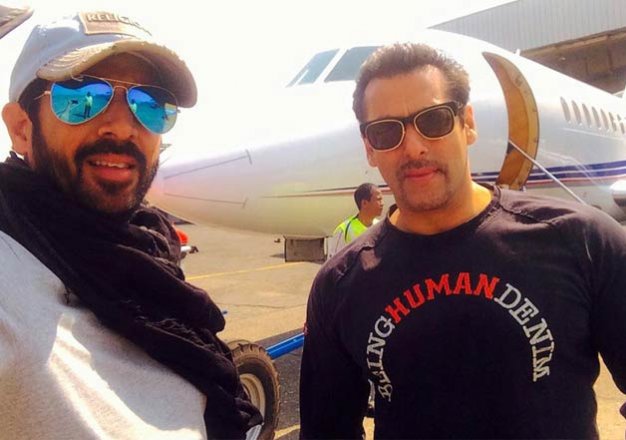 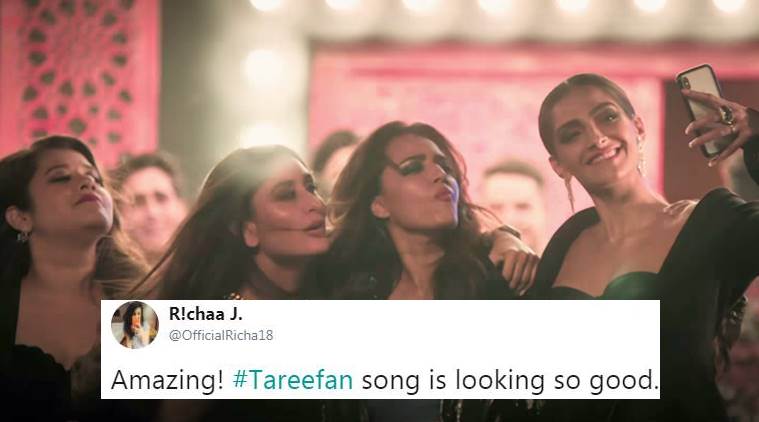