The perfectionist of Bollywood, Aamir Khan is one of the very few actors who have resumed their work amid the global Corona pandemic. Before the world came to halt and the whole film industry was shut for an unlimited period of time, Aamir was working on his ambitious project, â€˜Laal Singh Chaddhaâ€™ and had done shooting in many parts of the country including; Delhi, Rajasthan, Chandigarh, Amritsar, and Kolkata but the Ladakh shoot was called off after India – China clash in the Galwan valley.

But given to the current situation when things are settling down a little bit, film productions are resuming slowly, the â€˜Thugs of Hindostanâ€™ actor has begun scouting new locations.

Aamir, who is back on work, is busy chalking out a new schedule with the team to shoot the scenes for his next big-budget movie. Meanwhile, news of â€˜Laal Singh Chaddhaâ€™ outdoor shoots to be done in Turkey and Georgia, was also making rounds.

The movie is written by Atul Kulkarni, and helmed by Advait Chandan. This mega-budget movie will be produced by Viacom18 Studios and Aamir Khan Productions and is slated to hit the theatres during Christmas 2020 but given the circumstances, the date of released might pushed to next year. 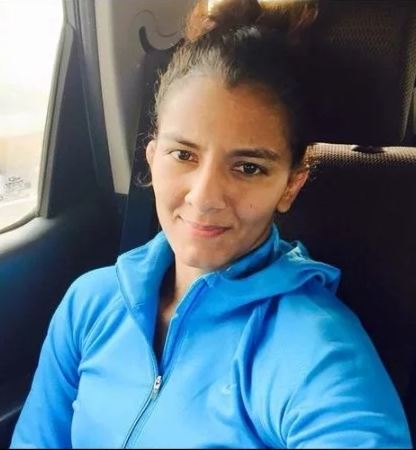 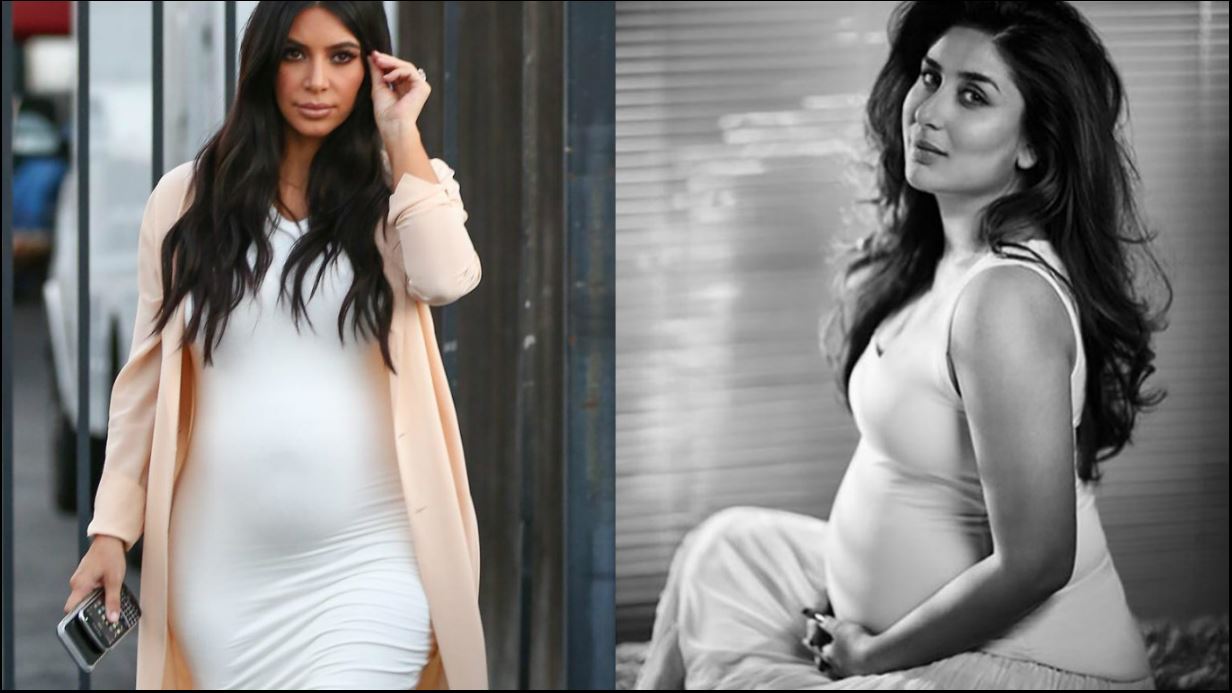