Being a star kid is always an easy access to the world of Bollywood. Whether it’s Kapoor or Khans, they are the first who get the films. Even their sons and daughters get an easy break into Bollywood. There are many star kids who have debuted in the recent past, Alia Bhatt, Varun Dhawan, and Arjun Kapoor. They get the best launch pad as they are the celebrity kids. Well, Aamir Khan’s daughter is another new comer who wants to be in the Bollywood now, but not as an actor. 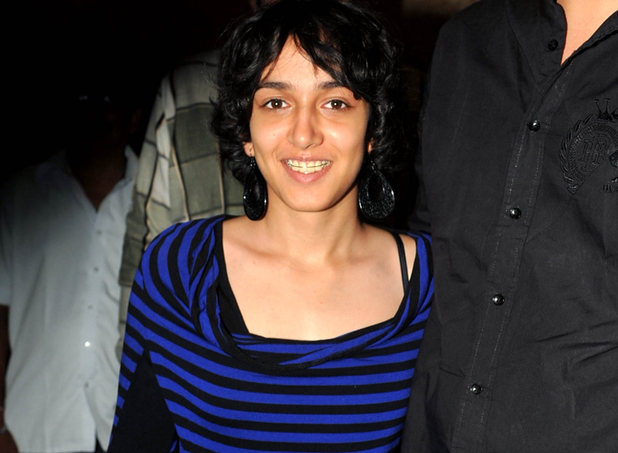 Yes, you heard it right, the Mr. Perfectionist daughter Ira Khan has no interest in acting. She is more into the musical zone and wants to learn music related things from the music composers of Bollywood. As per a source, “Though Ira was inclined towards music since childhood, it was not something she wanted to explore, so far. But now, she wants to see the creative, production and management side of music, for which she will be joining Ram.” 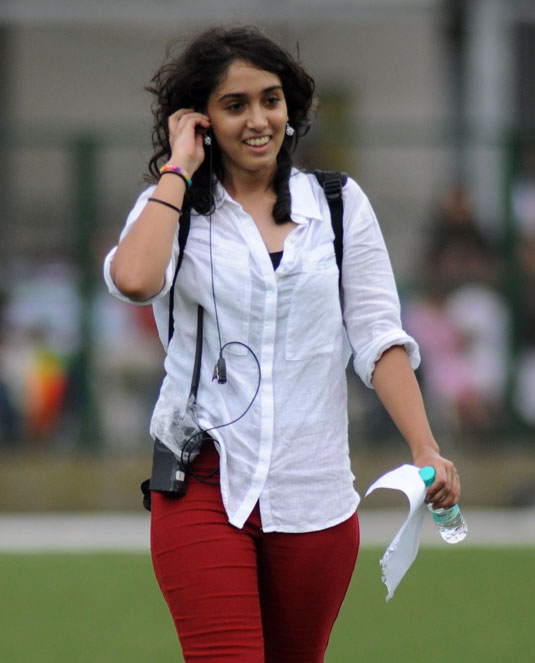 Ram Sampath has a good collaboration with Aamir Khan in the past. As he has composed music for Delhi Belly and Talaash. Recently, Ram Sampath has surprised us with the soothing music of Raees. All the songs of Raees was a chartbuster, including Zaalima and Laila Mail Laila. It is reported that Ira wants to work under the guidance of Ram Sampath. The source further added, “Her favorites are songs from Talaash that starred her father and Ambarsariya from Fukrey.” 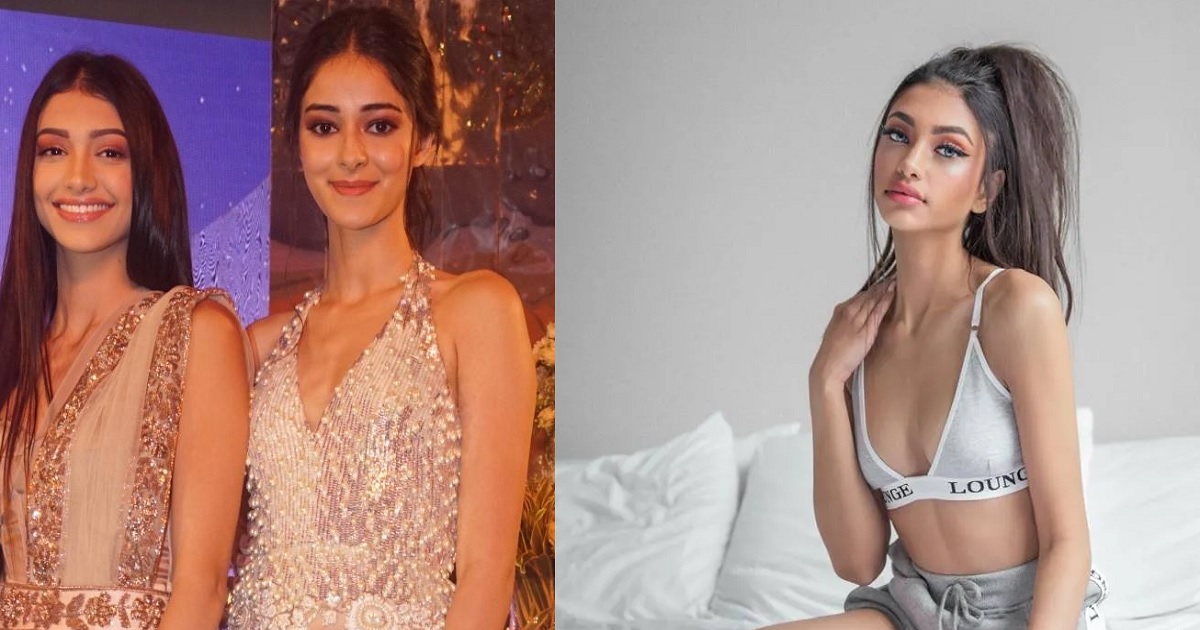