Sultan has created a huge landmark that looks like next to impossible to beat for many actors. After breaking several records and getting some amazing reviews for Sultan, Salman Khan is on the top of the mountain.

Seeing the widespread popularity of Sultan, Aamir Khan wants to apparently change the promotional strategy of Dangal and willing to change the focus from the one that matches the recently released wrestling movie. Dangal is a movie that showcases the life of a wrestler that shares a quite resemblance with the plot of Sultan. According to the reports, the actor is currently worried to market his film ‘Dangal’ in a way that is different from Sultan.

After long meetings with the marketing team of the film, Aamir has asked them to promote ‘Dangal’ as the film dealing with women empowerment and avoid the marketing of wrestler storyline, which was the main essence of Salman Khan’s ‘Sultan’.

It is also rumored that Aamir Khan is all set to sing or rather rap for a promotional song for Dangal. The song is set to be a peppy number and will be used to promote the film. It will be composed by Pritam and upbeat track will be penned down by Amitabh Bhattacharya.

Not for the first time, the actor is lending his voice earlier he has sang songs like Is Deewane Ladke Ko’ for Sarfarosh, ‘Dekho Aai Holi Rang Layi Holi’ for Mangal Pandey – The Rising. Along with the song, a video will also be shot for the same.

We all are pretty excited to see Aamir Khan, the perfectionist now the rapper for Dangal. It might be better than the Aaatee Hai Kya Khandala from Ghulam. 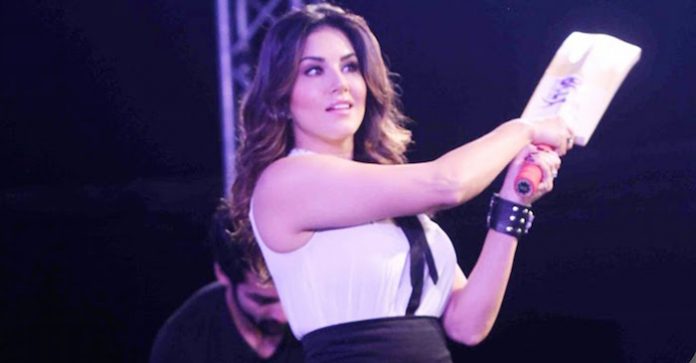 Sunny Leone Opens Up About Her Favourite Cricketer 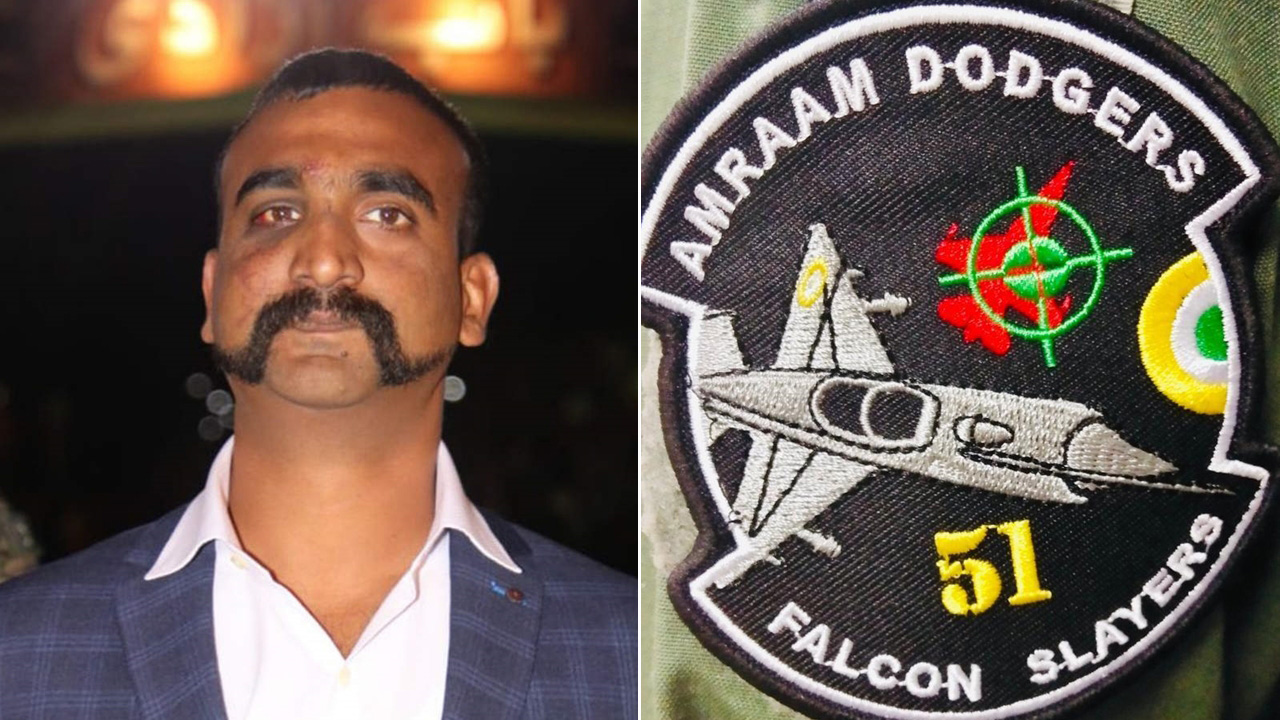 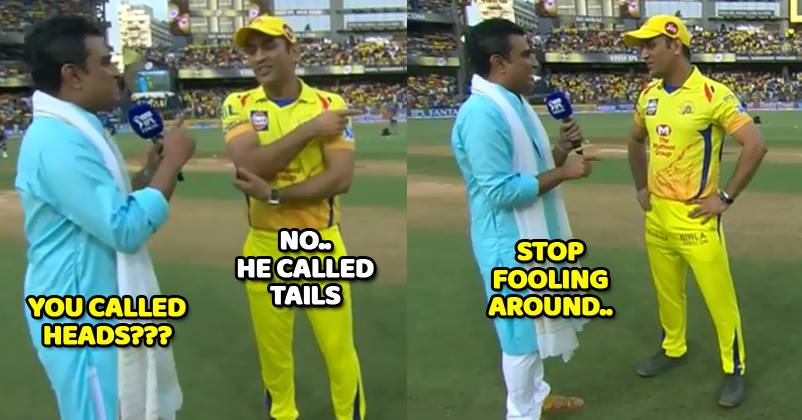