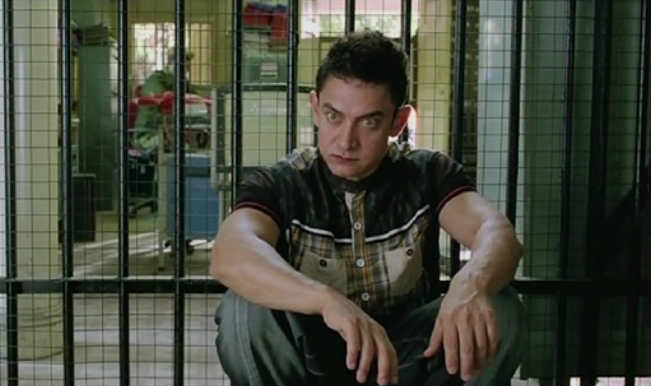 A grand premiere of the Chinese dubbed version of Aamir Khan-starrer Hindi entertainer “PK”, releasing on May 22, is scheduled for Wednesday. The event will be attended by the superstar himself, along with several of his fans in the region.

The premiere will be held at the Shanghai Art Center.

For the Chinese dubbed version of “PK”, the China Film Group has appointed Baoqiang Wang, a popular actor from the region, to dub for Aamir’s character — an alien who lands on earth and questions the prevalence of people’s blind faith in godmen.

In a bid to promote the film across the media and fans in China, a cross cultural publicity plan has been crafted where lead actor Aamir, director Rajkumar Hirani and producer Vidhu Vinod Chopra and the presenters UTV Motion Pictures, along with international sensation Jackie Chan as well as Wang will be spreading the buzz around the film, said a statement.

“PK”, which released worldwide on December 19 last year will experience one of the widest releases for an Indian film in China. It will hit over 3,500 screens.

Priyanka Chopra in search of truth in 'Quantico' trailer

Aishwarya Rai to launch first look of 'Jazbaa' at Cannes