One of the most awaited movies this year finally has hit the screens and is ruling over the Box Office with its huge collection! Kareena Kapoor, Sonam Kapoor, Swara Bhaskar, Shikha Talsania and Sumeet Vyas starer Balaji Production’s movie Veere Di wedding is breaking records and setting up new ones! The movie crossed Rs. 50 crores in the very first week of its release and is still shining bright at the silver screens!

There has been so much appreciation and admiration for the Veere Di Wedding, the people have loved the actresses for their acting and the sense of fashion in the movie! This ‘Not a Chick Flick’ is all praises due to the exceptionally well screenplay and a very catchy theme all about!

Receiving this good a response has now made the makers think about a sequel of the Veere Di Wedding and guess what? The producers Ekta Kapoor and Rhea Kapoor are already in talking about this sequel of the movie!

A source revealed, “Ekta Kapoor and Rhea Kapoor may come from different schools of cinema, but have always aimed to make films that are distinctive, and become a talking point. With the success ofÂ Veere Di Wedding,Â several people from the industry have been encouraging them to work on a sequel since the film’s concept and characters received so much love from the audience. At the dinner, the two had a discussion about the story lending itself to a franchise.”

Well, we can’t wait for the sequel to crash in soon! Excited much?

Stay tuned for more updates! Do write your suggestions and feedback in the comment section below! 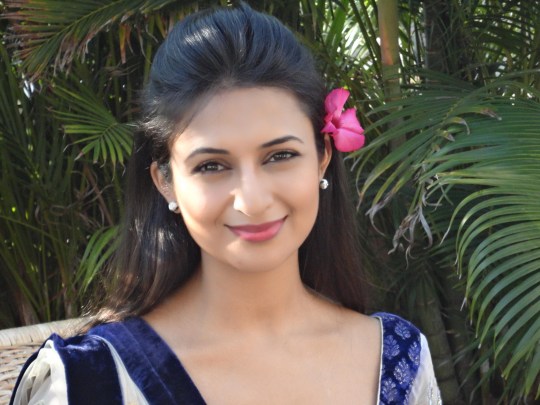 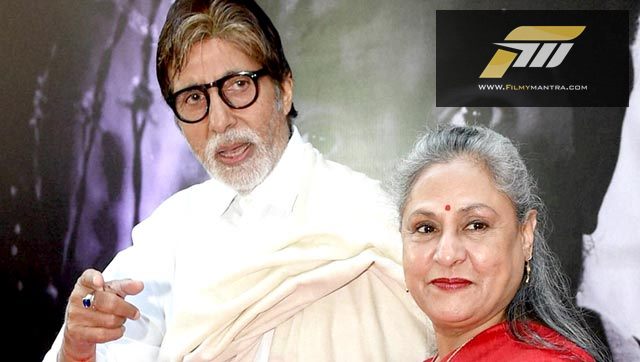 Secrets Behind The Fit And Healthy Bodies Of 7 Bollywood Stars