Sharing photos on social media has become a trend.  Recently a picture got viral on social media in which Sanjay Dutt is looking young and handsome holding a little cute girl in his hand. This picture looks like Sanjay Dutt is seen busy shooting for a film and has a little girl in his lap. And the way he is looking at the girl is just too adorable!!

You might be wondering about this little girl with Sanjay Dutt, she is a  child artist who played the role of Shahrukh Khan’s On-screen sister in law in the blockbuster Karan  Johar film Kabhi Khushi Kabhi Gham.

This cute little girl’s name is Malvika Raaj an Indian actress and model. The gorgeous girl has all grown up and looks extremely gorgeous. She started her career as a child artist. But now she is going to debut as a lead actress in Bollywood. 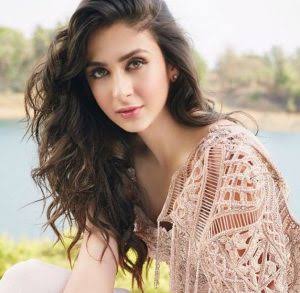 Recently, Malvika came into limelight after her comeback news and she was seen in the movie ‘Captain Nawab’ starring Emran Hashmi. She will be soon doing her upcoming film ‘Squad’ with debutante actor Rinzing Denzongpa who is the son of Danny Denzongpa. 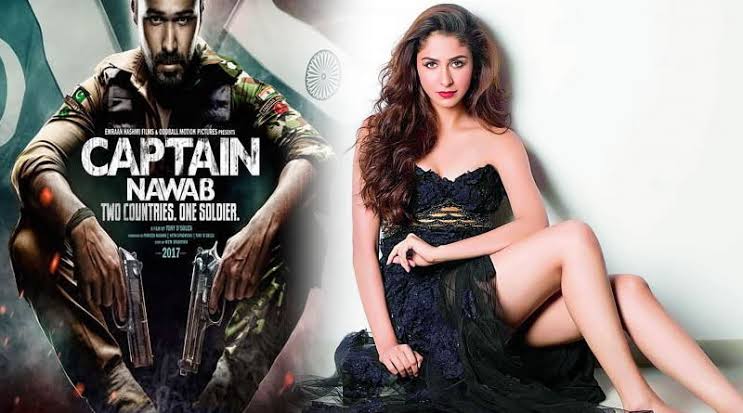 Malvika is very active on social media and frequently shares the pictures from her modeling photoshoots.  She wants to become a successful actress just like ‘Deepika Padukone’ who is her role model.