Grandmaster Shifuji over the last year has created a wave in the online world, with his aggressive video’s and his army lookalike uniform. 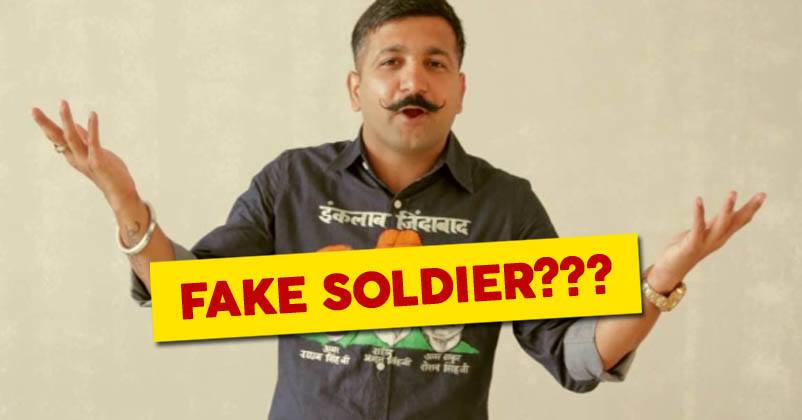 His videos claims to be a war veteran on Whatsapp and Facebook and other social media profiles.

He comes across as an elite army officer and is usually sporting army gear. Check out this video where he expresses his opinions.

He also claims to be the Brand Ambassador of Madhya Pradesh. In one of his social media profiles, he has also claimed that he won an award titled Living legend- True patriot.

He claimed to be Special Commando Trainer for Combatants of the Army’s Fighting Regiment or Special Anti Urban Terrorist Tactics Instructor for Mumbai Police. He even declared himself the next Bhagat Singh. 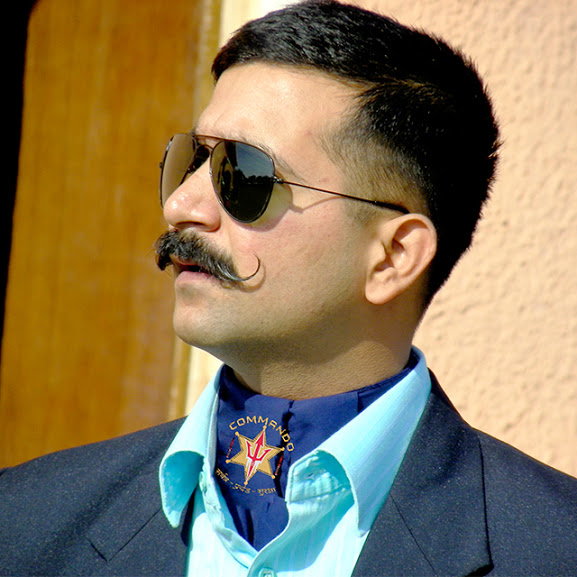 The fact checking website, Alt News, has unravelled the mystery behind the man who claims to be a high ranking officer in the army.

According to them, this man is not a soldier, and duped numerous Indians into believing he was. He was forced to admit that he was never actually a part of the army. He even deleted some of his videos. 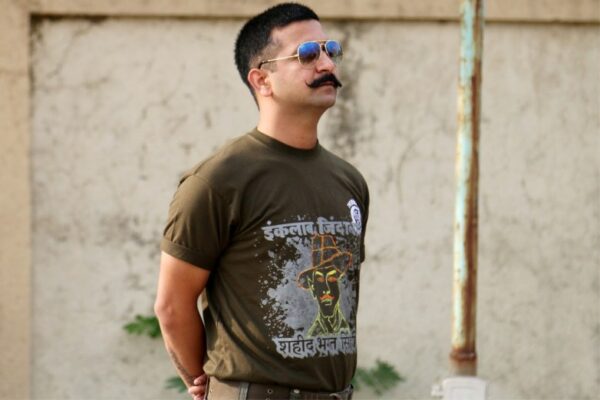 He knew what would attract the public, and the kind of content that would appeal to them. That is why most of his videos consts of profanity and hatred for minor sections of the society.

After Alt News revealed the truth, Major Ashish Chaturvedi, President of Ex-Servicemen federation of Uttar Pradesh, filed an official complaint against him for sporting army uniforms despite not being a part of the army. 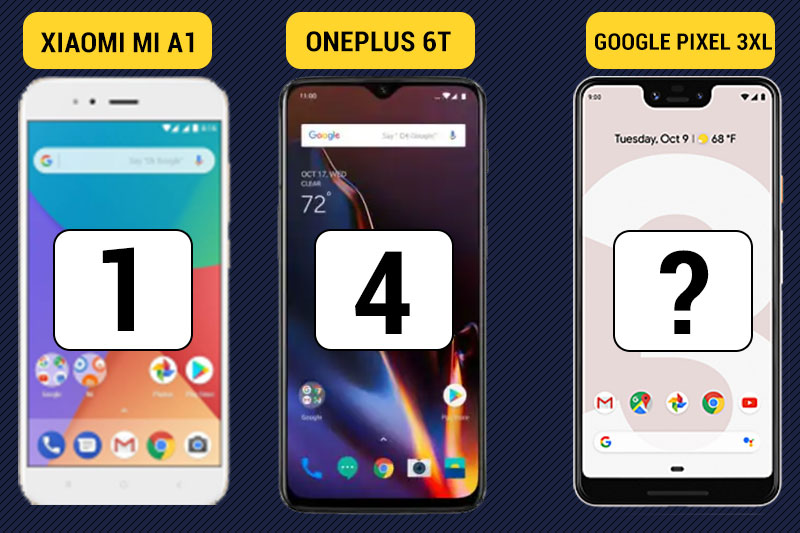 These Are Top 10 Smartphones With TheÂ Highest Level Of Radiation, See If Your Phone Is In The List 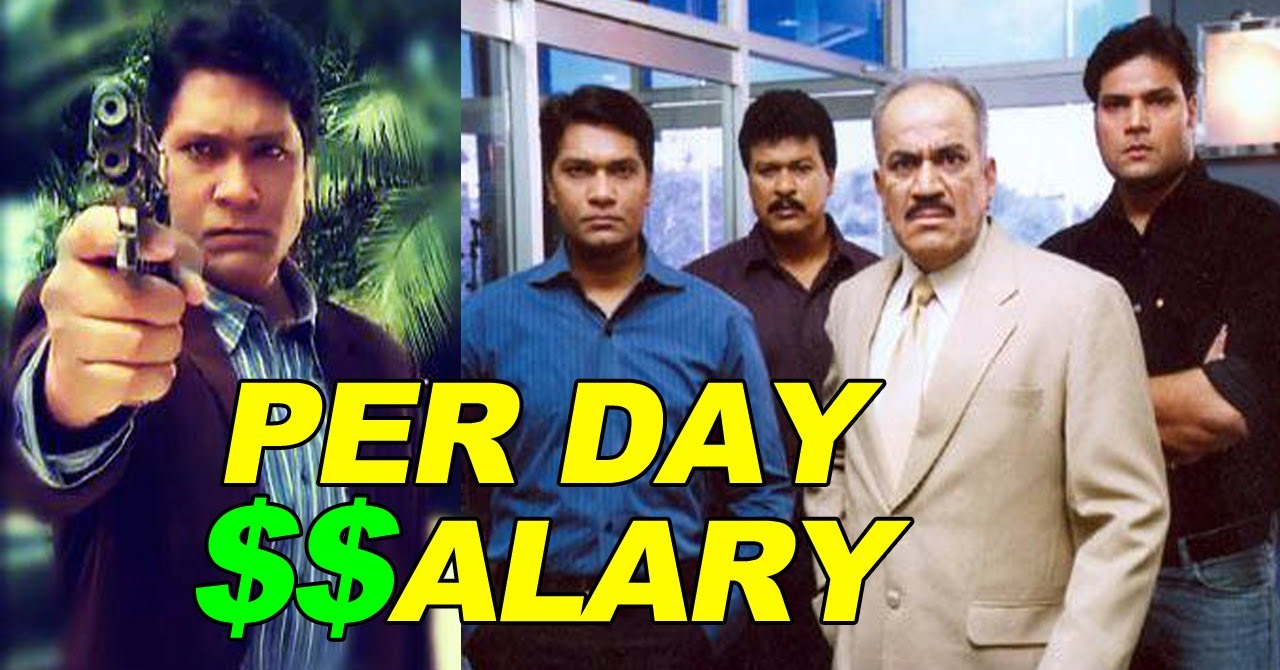