Its a dream of every actor and actress to pose in front of Dabboo Ratnani’s lenses. Presenting you the names of such Bollywood divas who just only posed but raised the temperature of the shoot as they chose to go topless for Dabboo Ratnani’s shoot. Have a look on the series of names below: 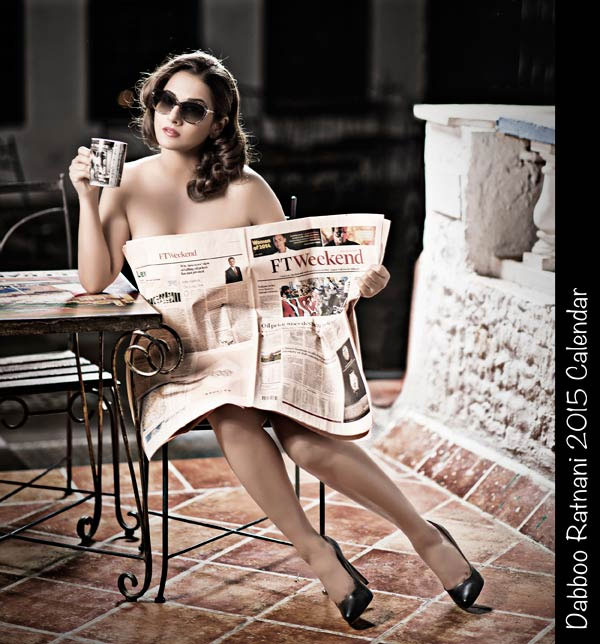 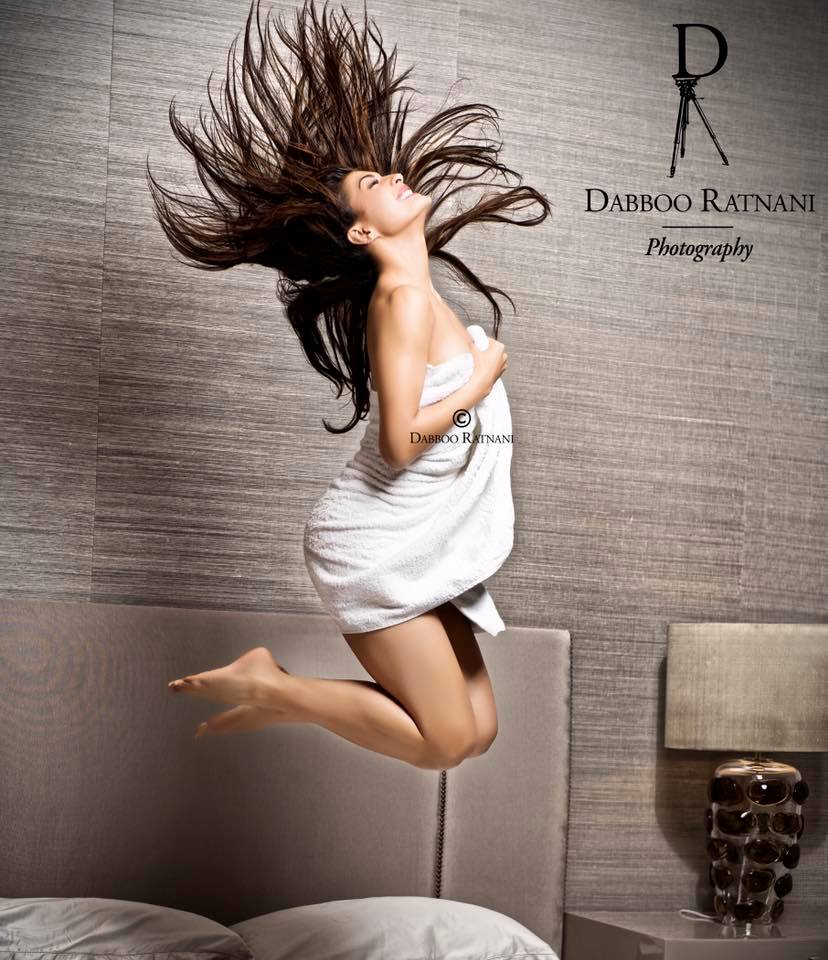 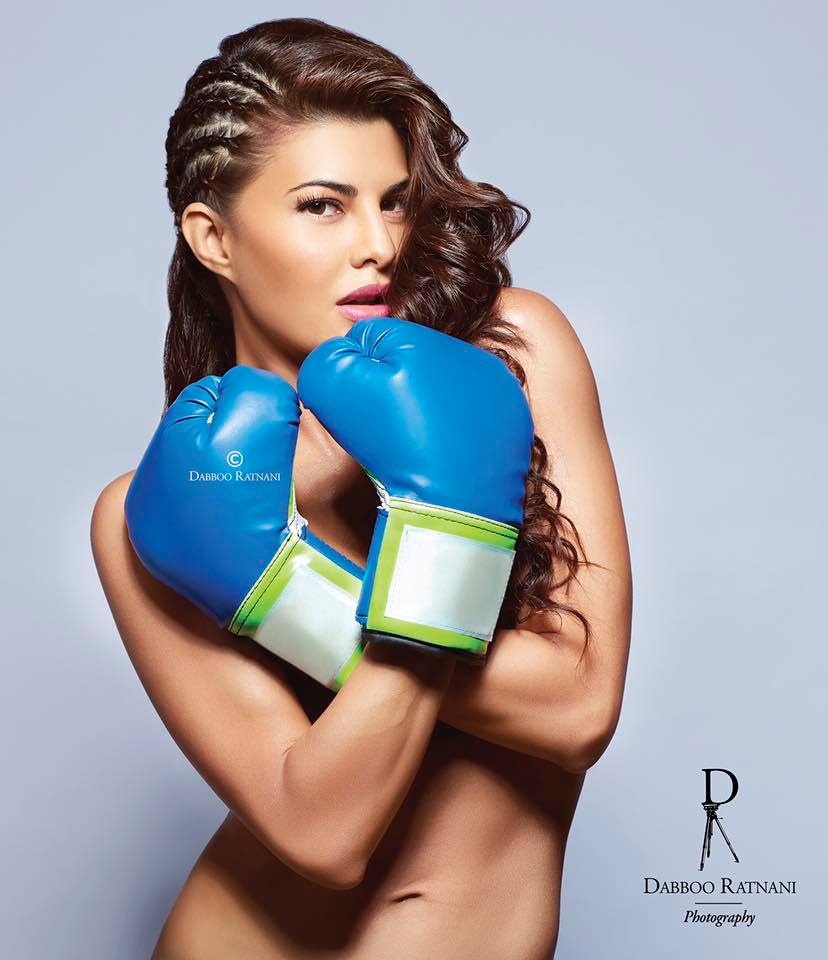 In an another picture clicked by Dabboo Ratnani of Jacqueline, actress covered her assets with her boxing gloves and completed the look with fiery expression and sexy hairdo. 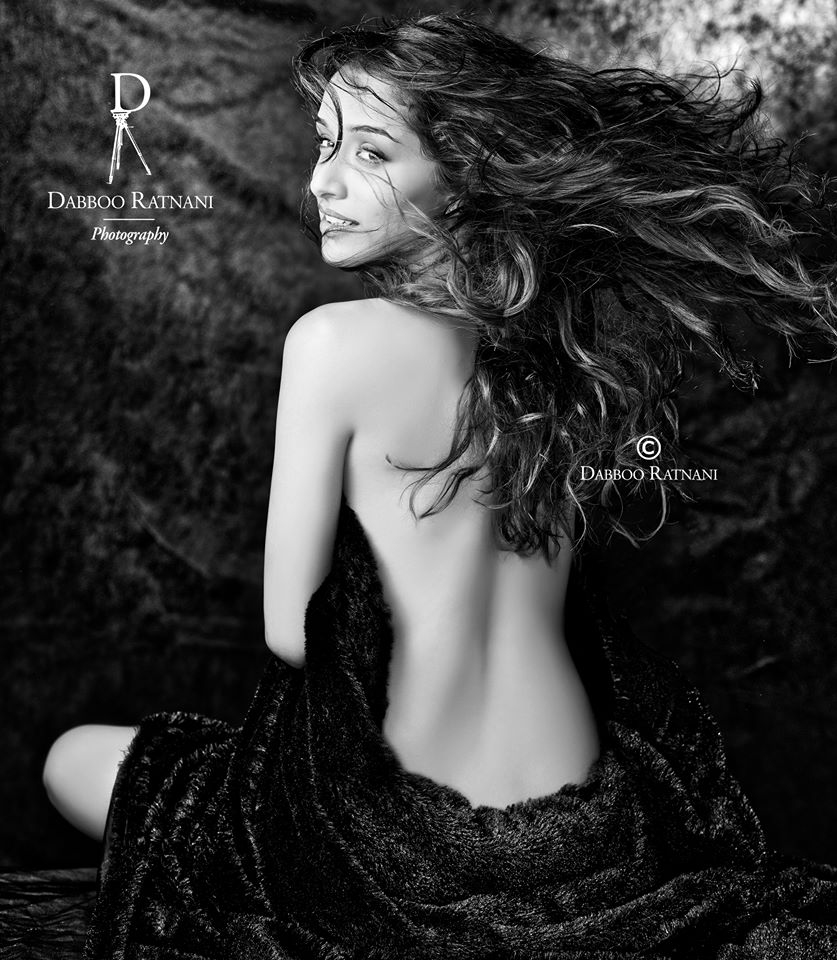 ‘Half Girlfriend’ actress Shraddha Kapoor flaunted her sexy back in Dabboo’s shot. The windy hair and seducing eyes are captured with lots of precision. Hats off to this shot! 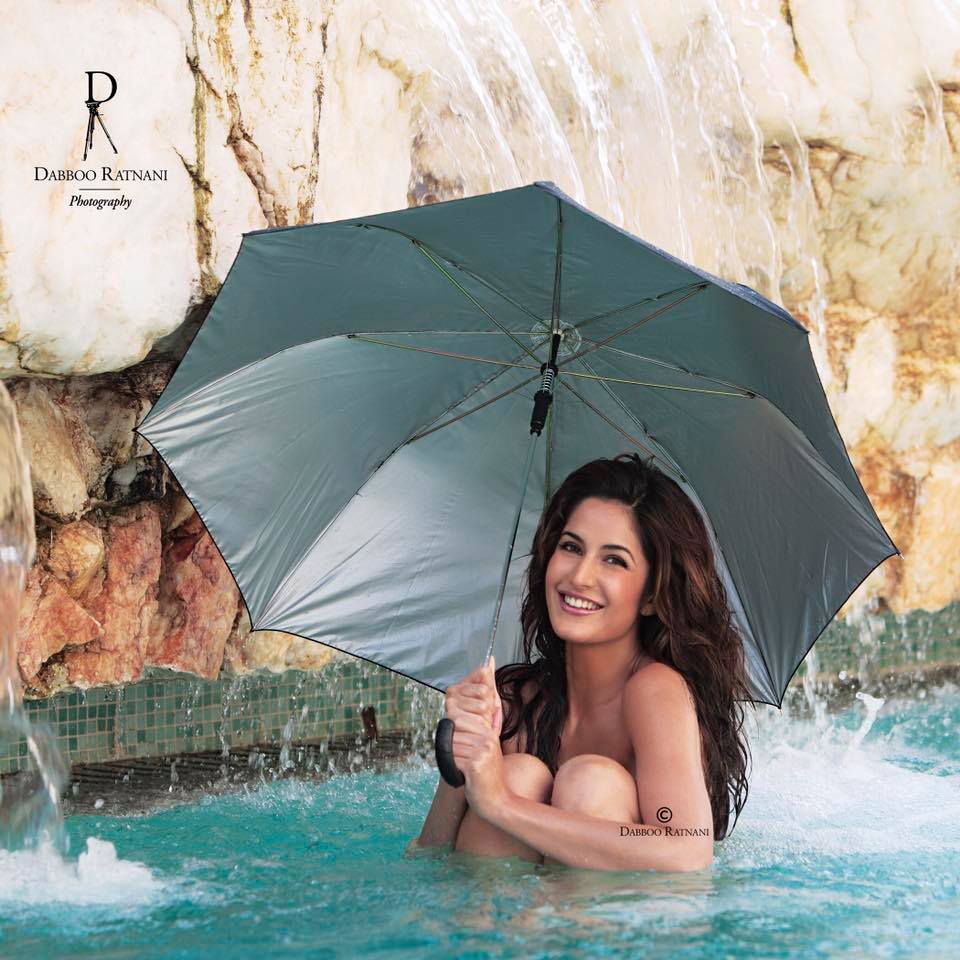 Fitoor actress Katrina Kaif went topless in pool while posing for Dabboo Ratnani. She used her knees to hide her asset. 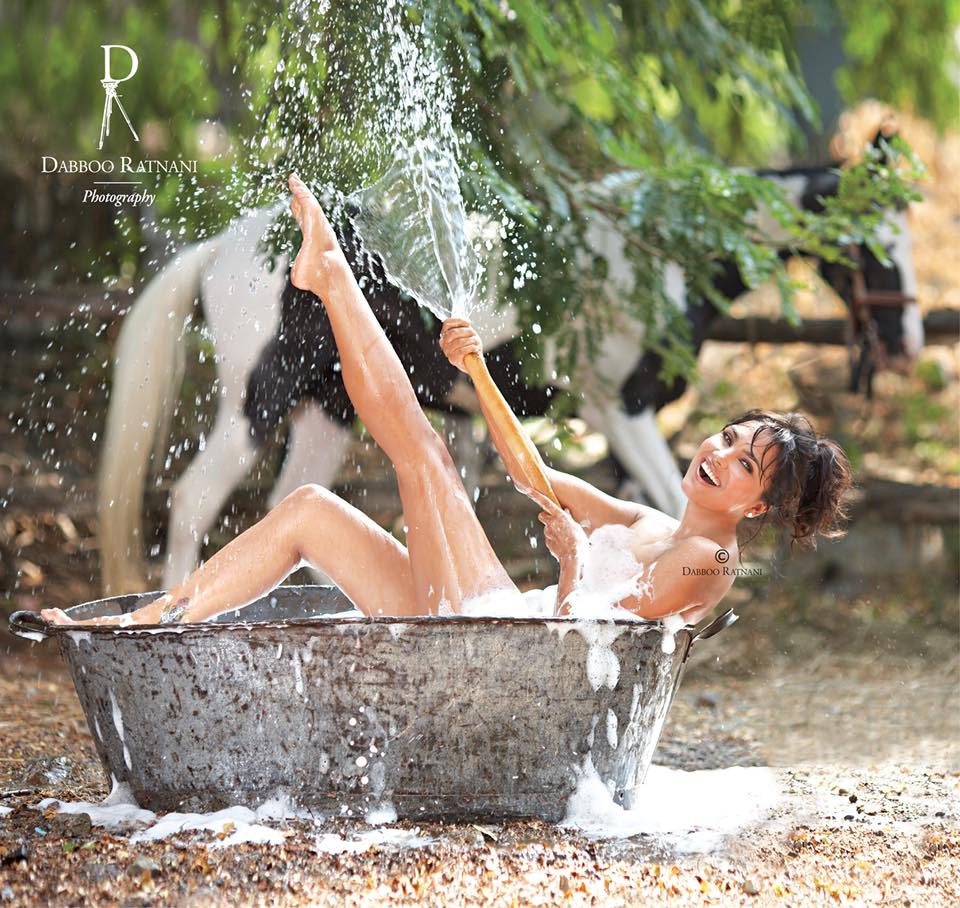 Lara Dutta posed in aluminium look-alike tub where she covered her assets with foam and flaunted her sexy legs. Her bright smile added glitter to the picture. 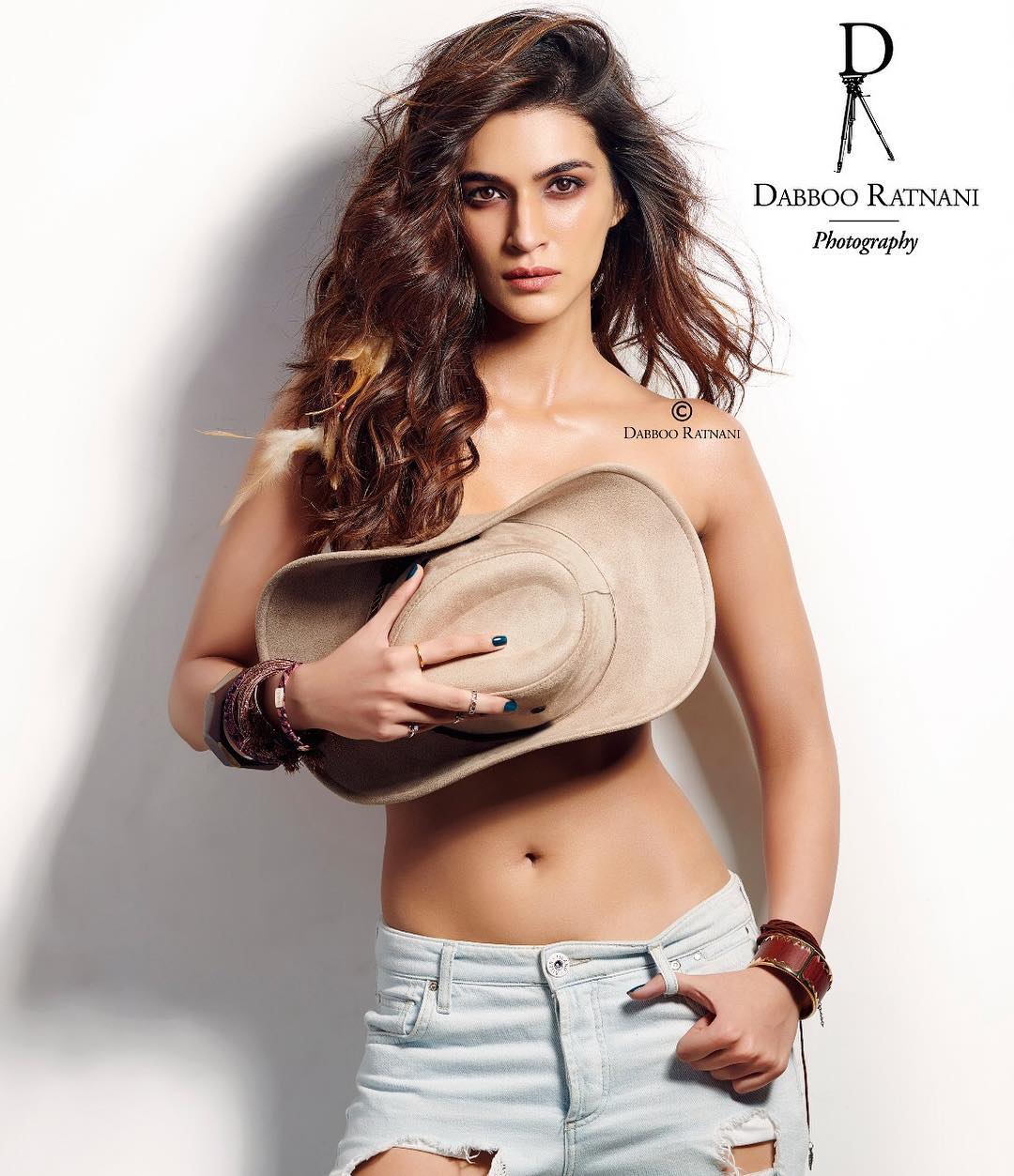 This picture of Kriti Sanon is the most seductive picture of Dabboo Ratnani’s 2018 calendar. In last calendar Kriti flaunted her sexy belly, this time she went topless. She covered her asset with cow boy hat. 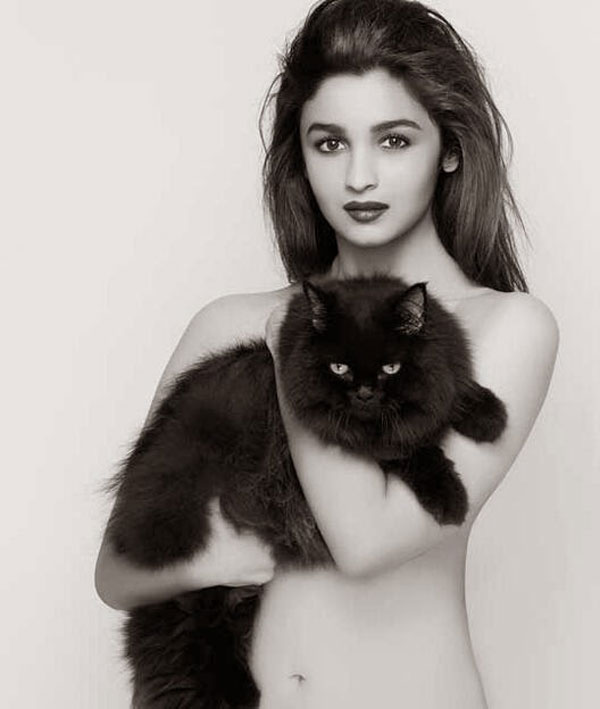 SOTY actress Alia Bhatt went topless in black and white shade for Dabboo’s shot where she posed with a black cat who very smartly covered her asset. 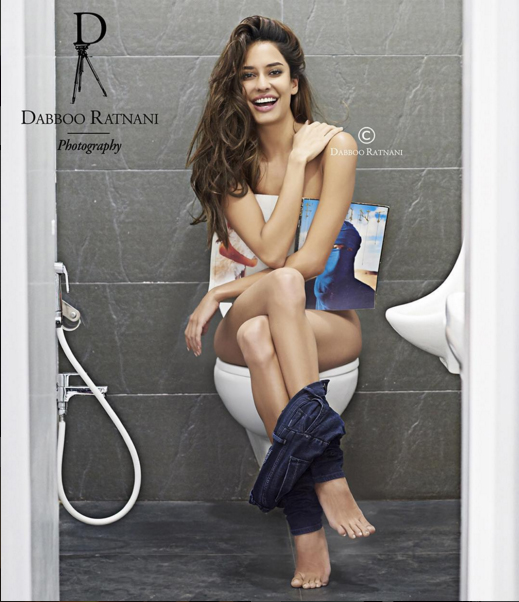 This picture of Lisa Haydon from Dabboo Ratnani’s calendar broke all the stereotype of pose, location of photo-shoot. Actress chose to go topless, posing on commode. 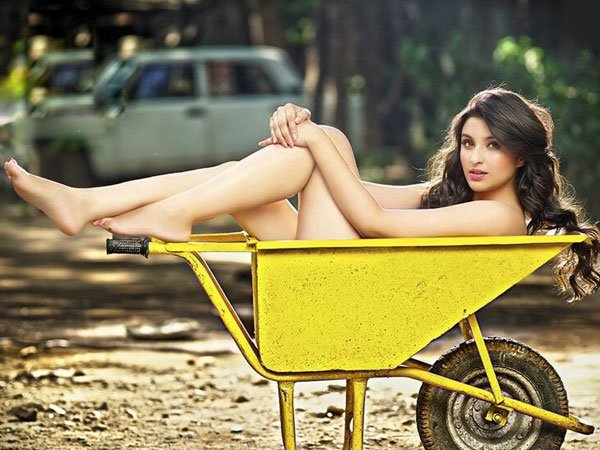 Parineeti Chopra keep experimenting her looks while posing in front of Dabboo’s lenses. Sometimes she chose to pose with chocolates, sometimes in bathtub, but her above picture has been the most sexiest one. Don’t you agree? 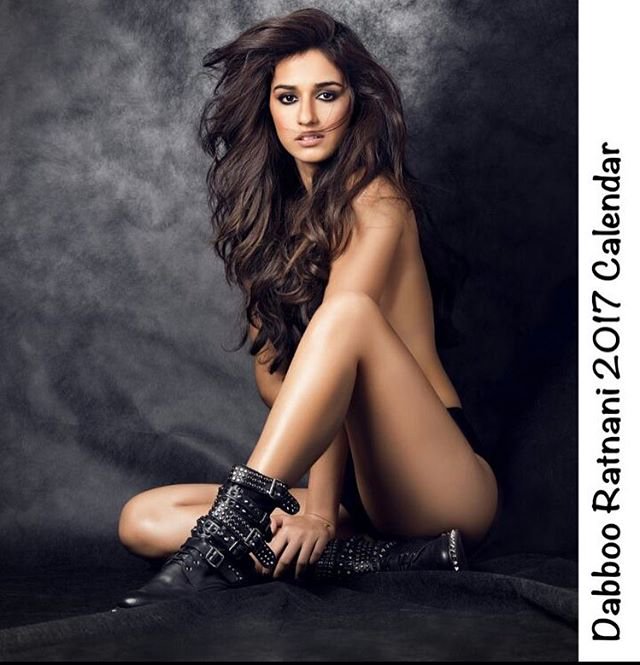 Dhoni actress Disha Patani made debut in Daboo Ratnani’s calendar in 2017 and she opted to go for bold shoot. Very smartly Disha used her hairs and knee to hide her asset. She looked scorching hot in this shot. Isn’t she?

Among these 9 Bollywood divas, who is your favorite? Do tell us in comment section below. Stay tuned with us for more latest Bollywood news and gossips.