Bollywood is becoming a giant worldwide as time goes. More than three hundred million internet users follows these hottest actresses. Some of these actresses have attained their fame through their scandalous life or controversy surrounding their careers. Despite what may be going on in the internet, these Bollywood stars never stop at anything building their careers.

Neha Bhasin is a popular Bollywood as well as Punjabi industry singer. Some might remember her from India’s first all-girls Viva (band).

VIVA was the first all-girls band group of India chosen by Channel [V] as part of the reality show Coke [V] Popstars. Neha is quite active on social media. She posts her sexy photos on social media actively.

She sizzled Instagram with her hottest pictures. Her perfect toned body and fashion statements are worth taking a cue from.

Her two other sisters- Shakti Mohan and Mukti Mohan works in the same glam industry. And Neeti is well known for her style and fashion sense.

She has put the fashion of crop top with high waist jeans or pants in. She is making the nation crazy with her songs and looks really hot.

She is grand niece of Indian classical vocalist and Padma Vibhushan awardee, Pandit Jasraj. She has recorded popular songs in various regional and Bollywood films.

The gorgeous and beautiful singer has also acted in the movie Lakshmi as the main lead.

The young and beautiful Indian Bollywood singer has sung many popular songs and is also known for her unique dressing style.

This beautiful singer made her Bollywood singing debut with Anurag Kashyap’s Dev D. 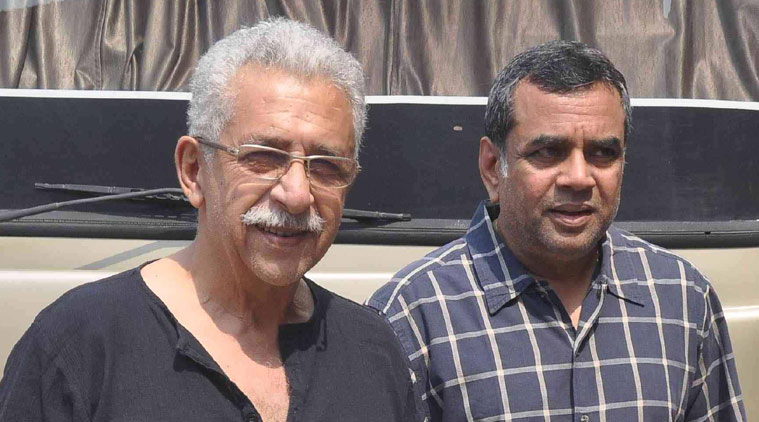 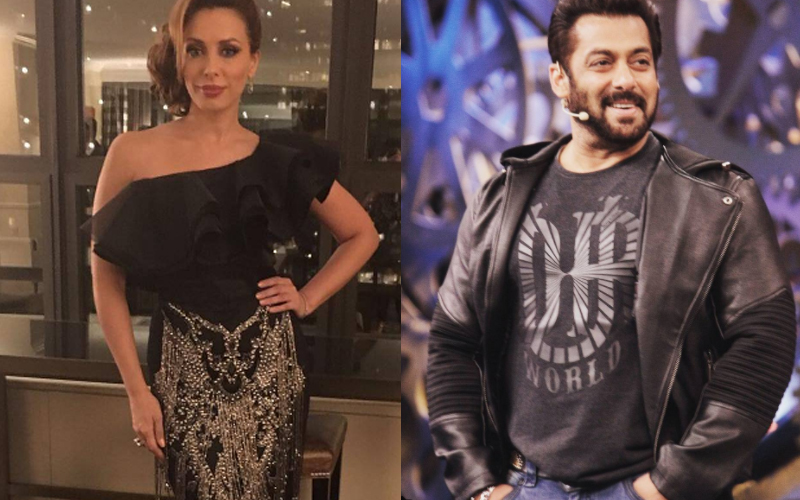 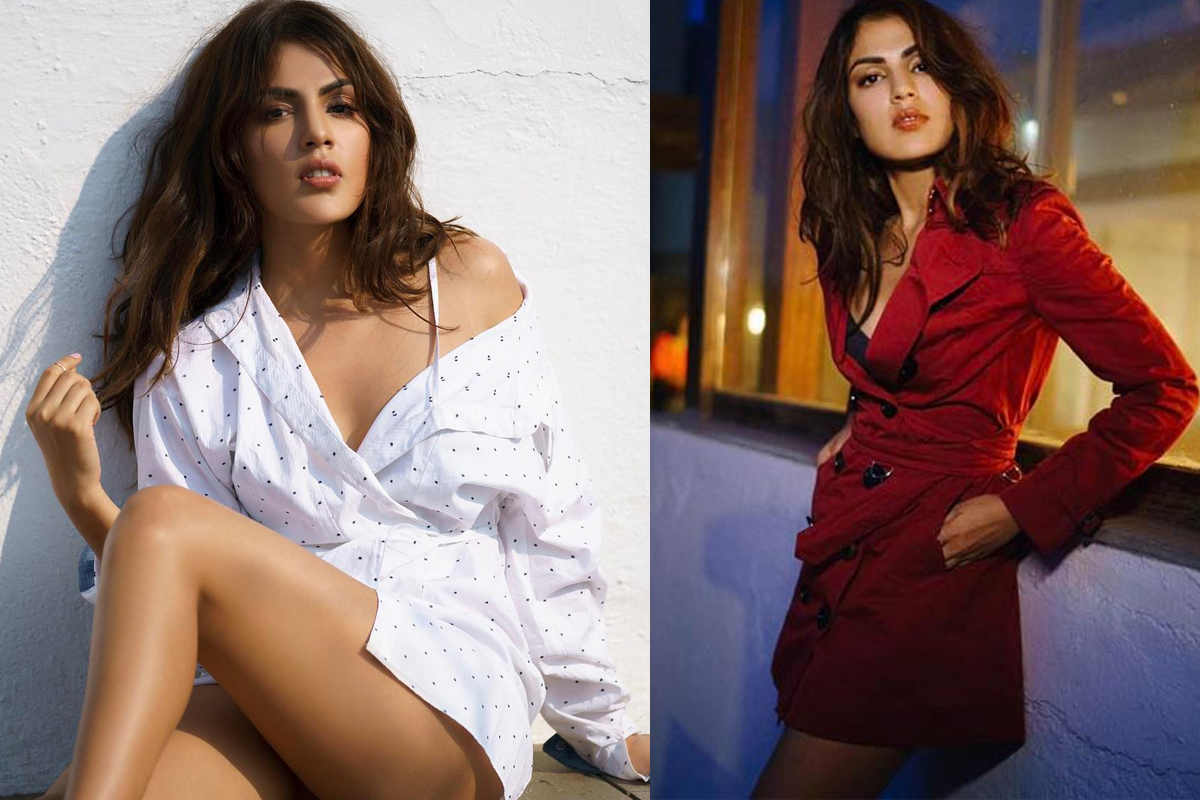 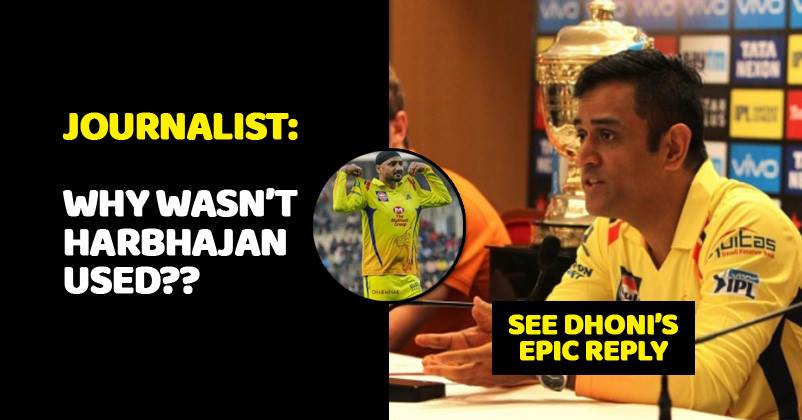 MS Dhoni Was Asked About Why He Didn ‘ t Use Harbhajan, His Answer Was Hilarious!