Finally the one who were awaiting a sex-comedy can have a sigh of relief as Sunny Leone, Vir Das and Tushar Kapoor’s Mastizade is all set to hit the theaters in January 2016. The film is directed by  Milap Zaveri but the question is the trailer of the movie has till not released and previously the release date has been cancelled many times.

The bold actress Sunny Leone is playing double role and the presence of Tushar Kapoor make us trust of the movie humorist side.

Here are few Pictures which depicts more about the characters of the movie. 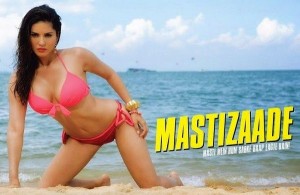 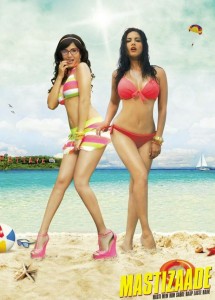 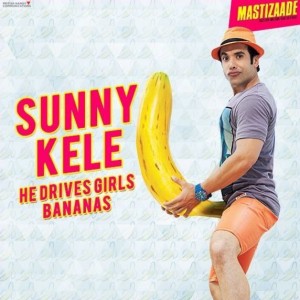 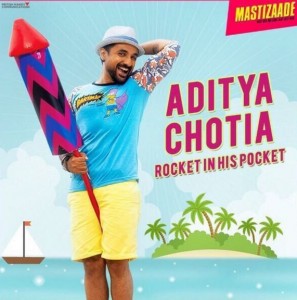 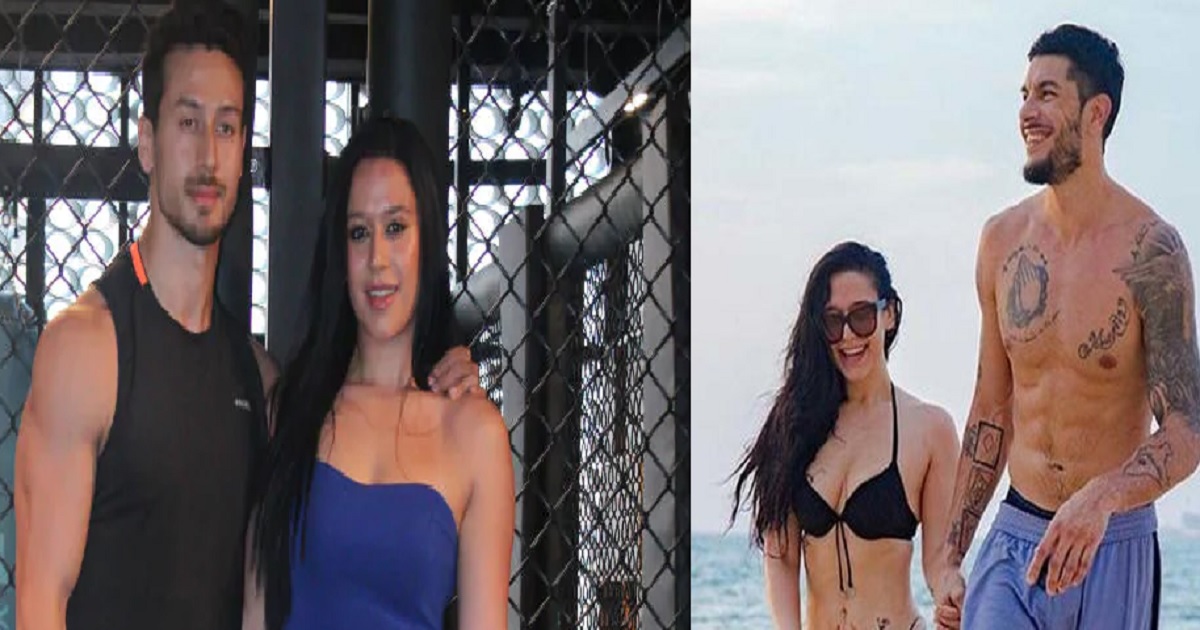 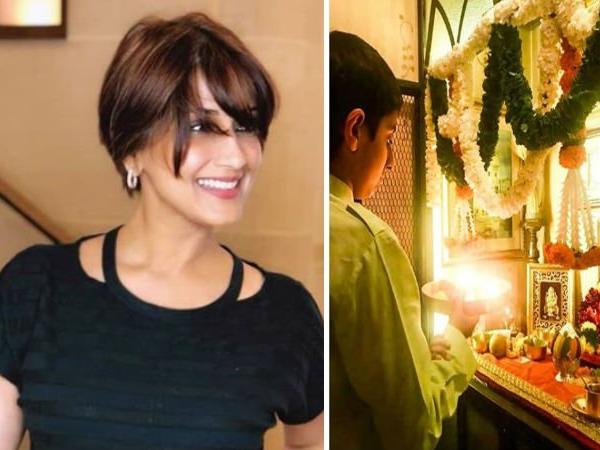 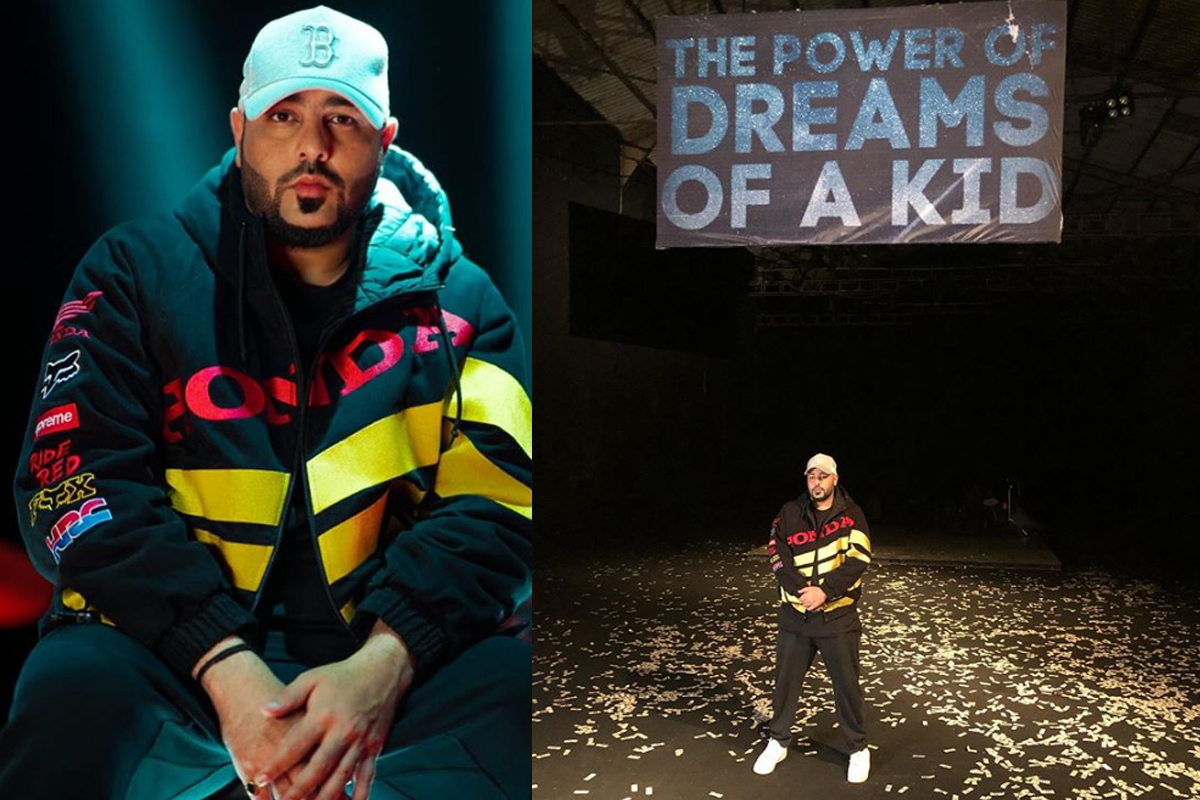