The King Khan of Bollywood industry has always been in the limelight. Despite being committed to his wife, Gauri Khan, he has remained a heartthrob of the entertainment industry. His impressive romantic style and his charming aura have won many hearts. There are a few actresses who were launched by Shah Rukh Khan.

These 7 Bollywood Divas were launched by Shah Rukh Khan

Shah Rukh has given well deserving Divas to the film industry. We are very thankful to him to have given us some amazing stars and epic movies by them. Deepika Padukone is one of them.  Some of the hits given by Deepika are, Ram Leela – Goliyon ki Raasleela, Bajirao Mastani, Chennai Express, Cocktail, Piku, and many more. Deepika made her breakthrough as an actress in a Kannada film; ‘Aishwarya’, 2006. Her first movie with Shah Rukh Khan was ‘Om Shanti Om’.

Preity Zinta got her first break in movie Dil Se with Shah Rukh Khan. Some of her famous movies are. Kya Kehna, Soldier, Dil Hai Tumhaara, and Koi Mil Gaya. She has also acted in a few hit movies like, Kal Ho Na Ho, Veer Zaara, and Lakshya.

Mahira Khan will be seen in Shah Rukh’s upcoming movie, Raees. It is an action packed thriller movie, produced by Gauri Khan. Mahira is a Pakistani actress and former VJ. She was only 17 when she moved to USA.

Shilpa Shetty got her first break in the movie, ‘Baazigar’. Shilpa Shetty is currently married to a business tycoon, Raj Kundra. They also have a son out of their wedlock. Shilpa looked stunning in her first movie, starring Shah Rukh Khan, Kajol and herself, and the songs were also a major hit.

Shah Rukh Khan is a touch of gold; anyone who has touched him has received golden success. Anushka Sharma got her first break from the movie, Rab Ne Bana Di Jodi. She looked stunning and super gorgeous in the movie.

Mahima began her acting career from the movie, ‘Pardes’. Her acting skills were appreciated by all in the industry and she signed many films thereafter.

Waluscha was seen in Shah Rukh’s movie, ‘Fan’. Her gorgeous looks brought her many fans. Waluscha began her career in modeling prior to joining films. She is a parent to three cute children 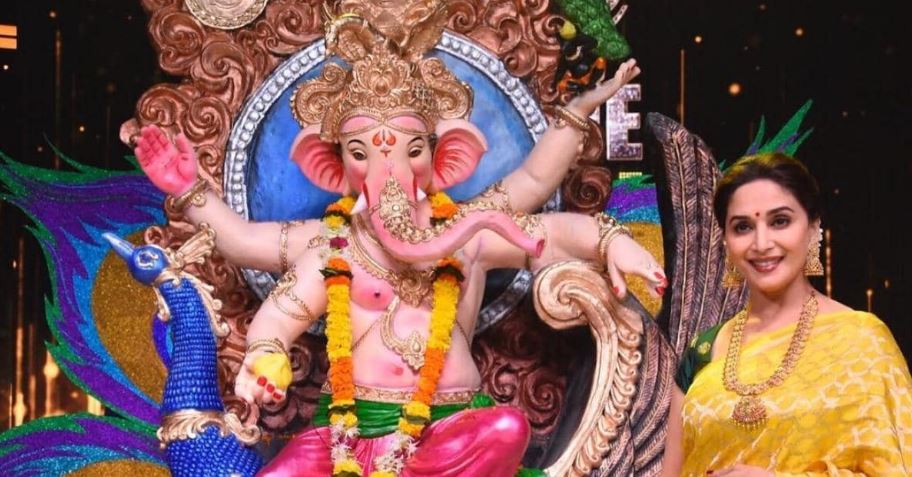 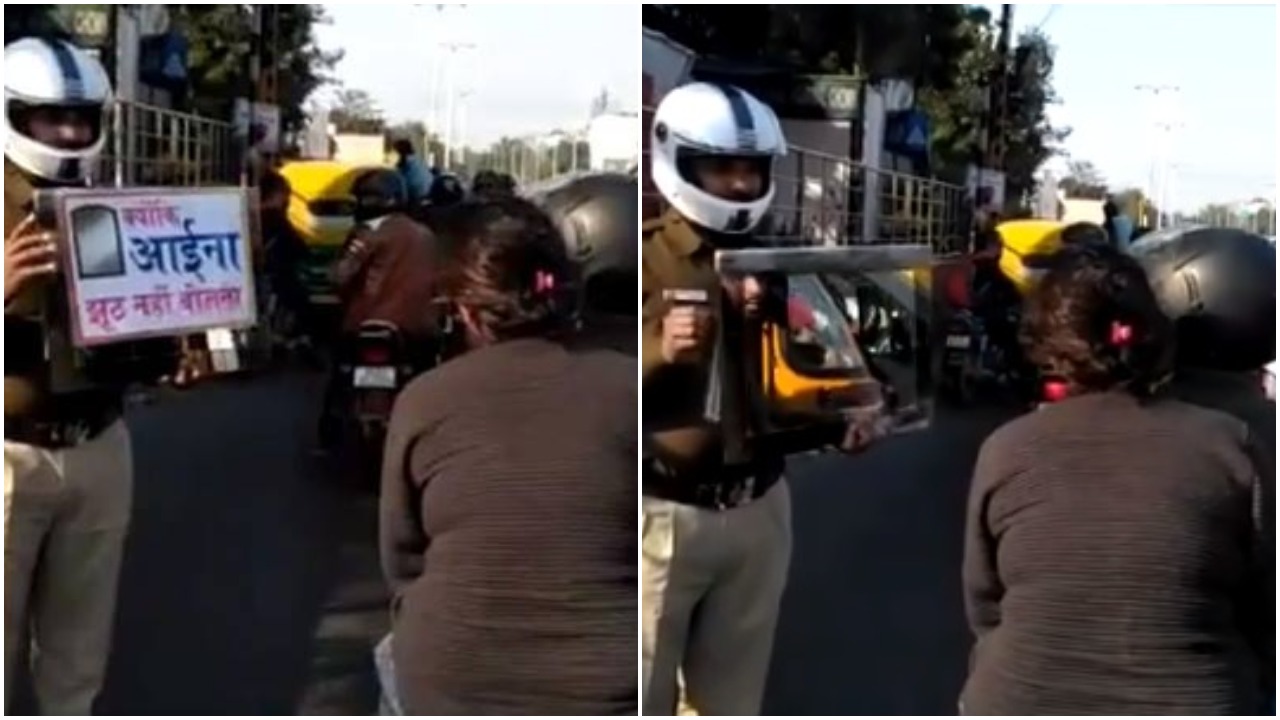 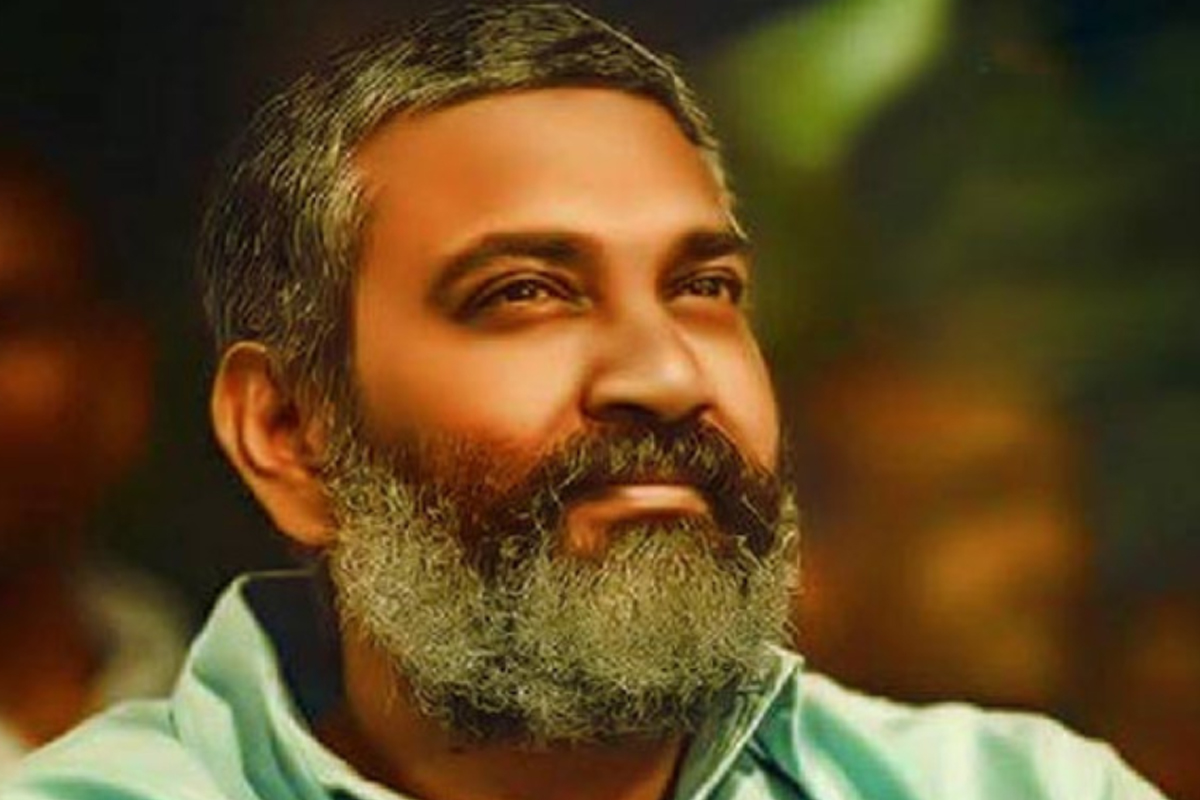 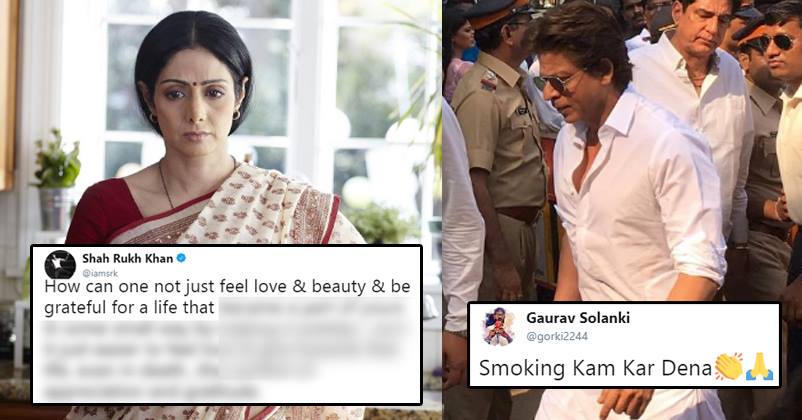 SRK Tweeted A Cryptic Post After Sridevi’s Death, Fans Are Asking Him To QUIT Smoking