Hum Aapke Hain Kaun is one of the magical and most celebrated films in Bollywood Industry. The enticing chemistry between Salman Khan and Madhuri Dixit had garnered a lot of appreciation and applause. The charm of the movie still prevails in the mind of the audience. And whats so special about today? Well, the film completes 22 years today. Yes! 22 years of the glorious film that has won millions of hearts.

This Indian musical romance by Sooraj R. Barjatya released in 1994 and made people fall in love with it. The soulful music and the family oriented script touched hearts and made the film look very pure and endearing. It very well portrayed family values, traditional weddings, sacrifices and value of true love.

The impeccable beauty, Madhuri Dixit took to her Twitter handle to take us back in time with her latest update, “Yeh mausam kaa jadu hai mitwa…Can’t believe it’s #22YearsOfHAHK. It will always remain one of my fav films“.

This was also the first Bollywood film to collect over 1 billion. It was later dubbed into Telugu as Premalayam. It also won five Filmfare Awards as well as the National Film Award for Best Popular Film Providing Wholesome Entertainment.

Now, let us look at some of the wonderful moments of Prem and Nisha while celebrating 22 years of Hum Aapke Hain Kaun. 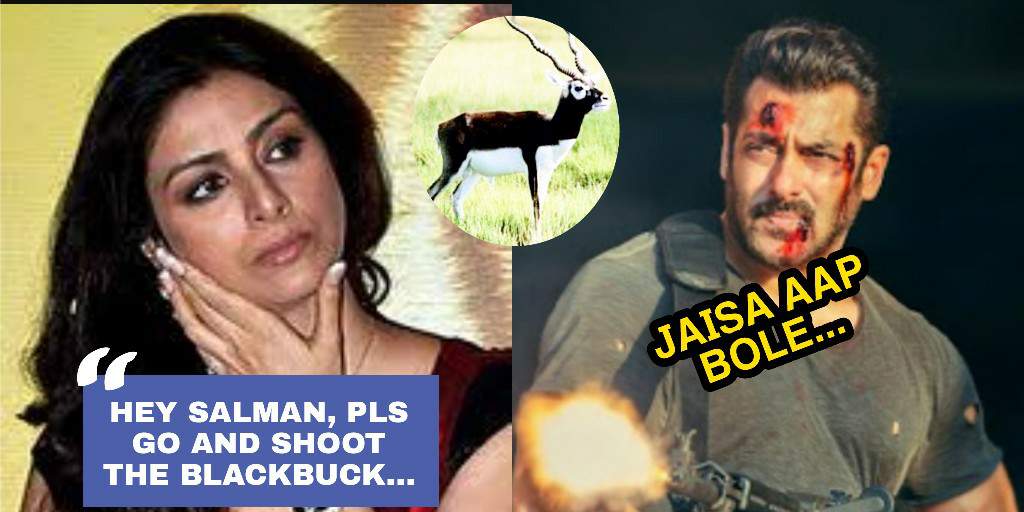 These Actresses Owe Their Bollywood Career To Salman Khan!