9. When asked about being Raees, SRK uttered, “I’m not like Raees at all in real life else I would have been in jail by now.”
10. SRK says that he haven’t yet decided for being in the Bigg Boss. He signals that it’s up to the Bigg Boss to decide.
11. When asked about Raees released date, SRK says it was confirmed earlier only that Raees will be releasing on January 25, 2017.
12. SRK points out that theaters in India are less as compared to China, UK, and the USA. He said, “The local films of China make three or four times the money as compared to us. The number of theaters and screens compared to us are far more.” 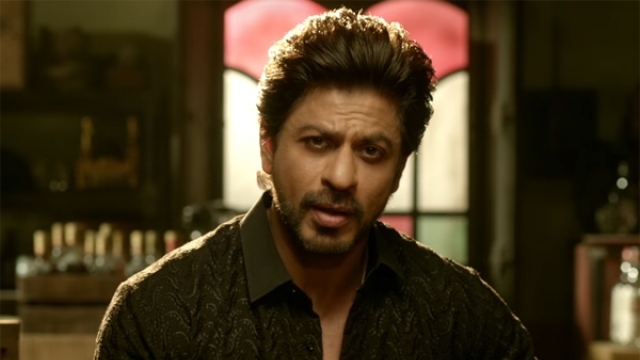 13. SRK also says, “Normal is lifeless, you have to be a bit mad and when you’re a little mad you have to be a bit bad too. I’m extremely bad.”
14. SRK admitted that Demonetization policy has impacted the movies business in a big way. It also affected the business of Dear Zindagi. He also says that if there is a change then it takes the time to settle down.