Sometimes an opportunity presents itself in the most unexpected ways and when you least expect it. Some celebrities have been discovered just out of the blue and have made it big time in Hollywood.

This is a glimpse of a few stars of today who have made it because of sheer luck and a fortunate “accident”. 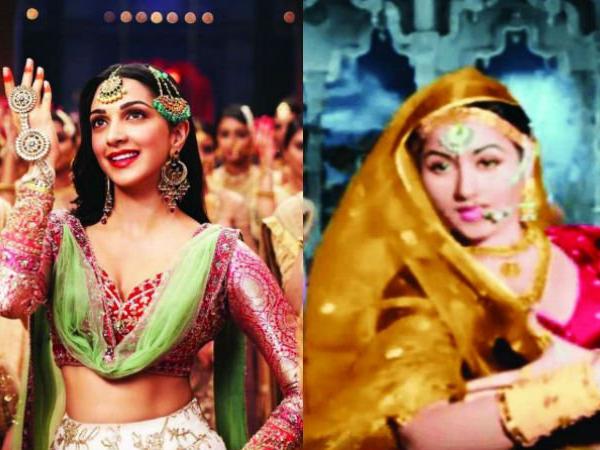 Who Did Anushka Sharma SECRETLY Meet In Delhi?

Aamir Khan’s Son Azad And Aishwarya Rai Bachchan’s Daughter Aaradhya Meet At A Party. Look How Adorably They Greet Each Other!