Making a movie is an expensive process – in addition to paying for sets, equipment, props, and special effects that appear on camera, budget is needed to pay for actors, technicians, designers, and other staff.After the movie has been filmed, the editing process and special effects must also be taken into account. The film industry is a massive business, and movie budgets have only continued to increase in recent years.Here is the list of 11 most expensive Bollywood movies.

2.0 also known as ‘Enthiran 2’ is an upcoming 2017 Indian science fiction film. Akshay Kumar is playing the villain in the film.Lycra Production is spending somewhere around 350 crores for the film and this going to be the most expensive movie ever made in Bollywood. 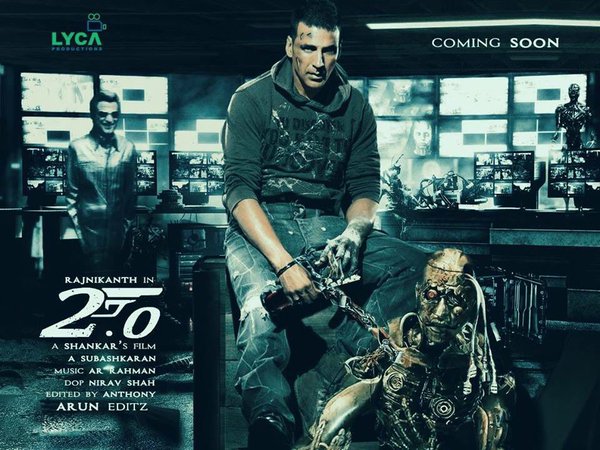 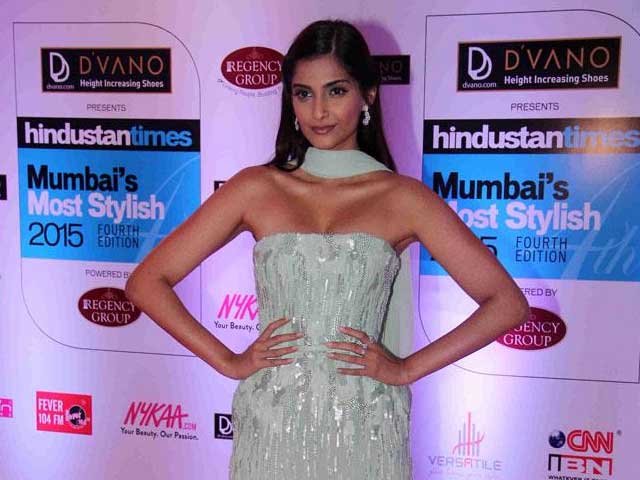 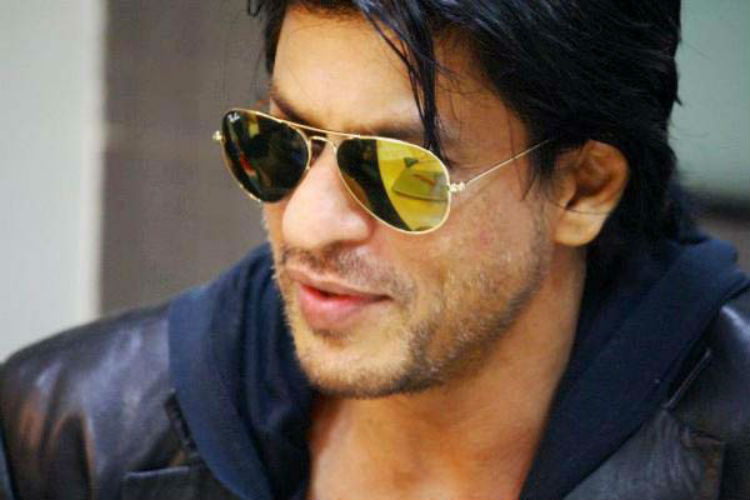 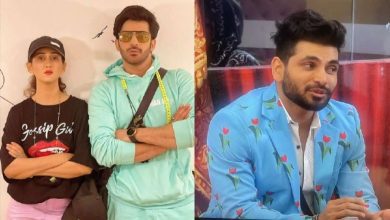 Bigg Boss 16: Shiv’s manager replied to the allegations made by Vikkas Manaktala’s wife 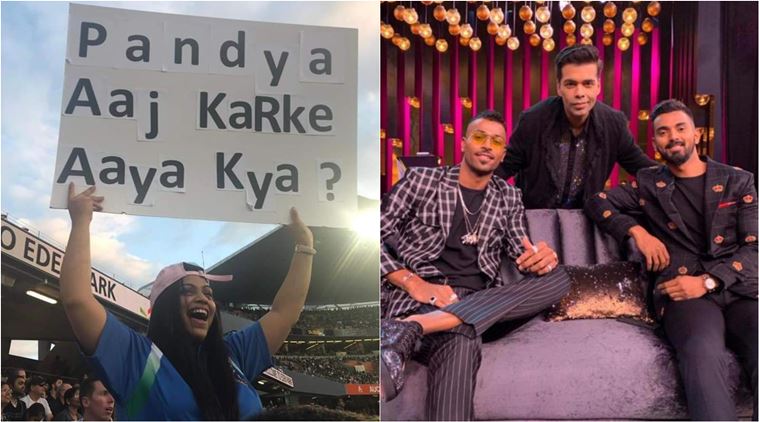