Amidst millions of voters turning out to cast their vote, one person who has stolen the show is Sumitra Rai of Sikkim when she came out to vote. At 107 years, she is the oldest voter in the state.

She reached the polling booth at Kamrang Secondary School, Poklok Kamrangand in South Sikkim on a wheelchair. 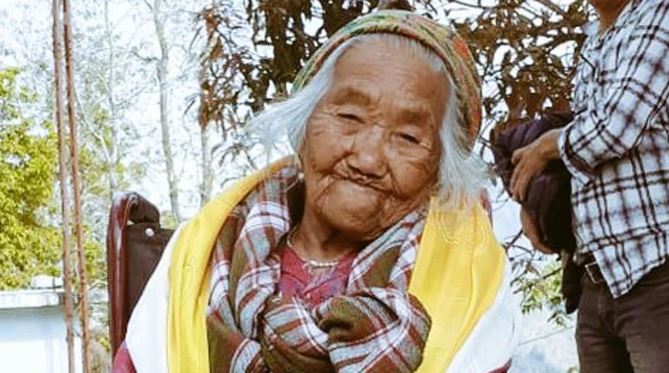 For your information, around 14.21 Crore people are casting their vote in the first phase of Lok Sabha Election 2019. The election will be conducted in seven phases.

Kudos to Sumitra Rai for casting her vote! We hope you also cast your vote if polling is happening at your place. 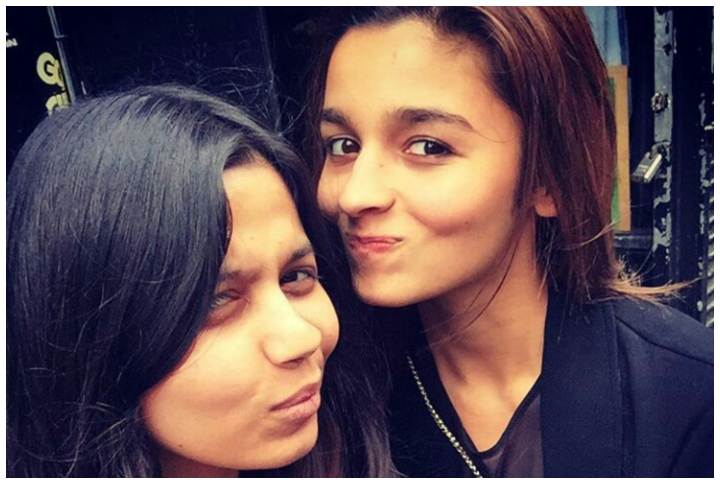 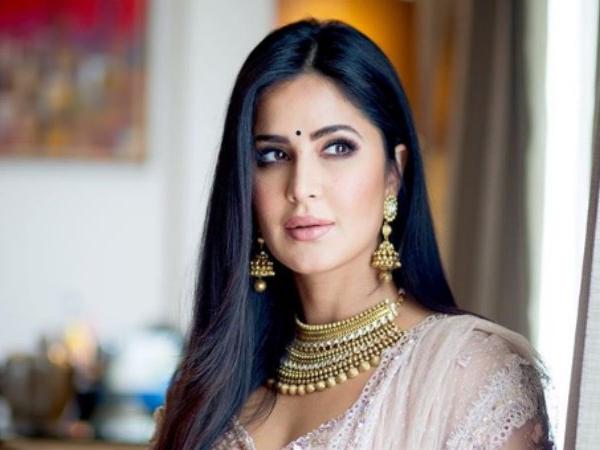 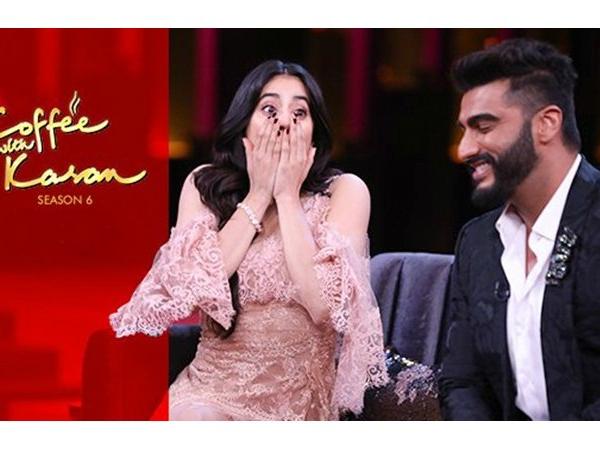 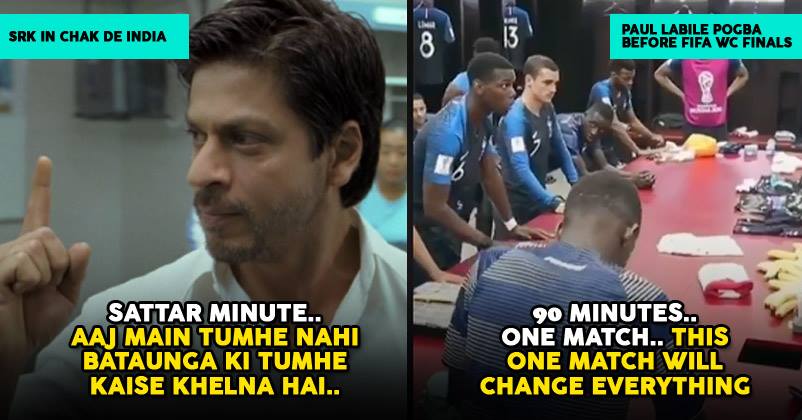 EXCLUSIVE: SRK is the reason why France won over Croatia in the FINALE! Know How!!?