Bollywood is an evergreen entertaining industry, which has made lovely ever going combination of couples. The most legendry couples have been created by this industry that has been once the on screen couples. There are some couples who started their career together and later became the true life partner. There are even couples who never worked together. But there were some circumstances which were quite romantic. This has made them come closer to create the perfect couple. It is bollywood which is blessed with a number of couples who has worked together in movies. They later discovered love for each other with their working together.

Let us look into the love stories of the golden and the olden days. They have many things to say about the couples and their romantic love stories:-

Dilip Kumar is the winner of the Dada Saheb Phalke Award winner and one of the legendry actors of the decades. Shri Dilip Kumar who had worked in numerous movies fell into love with Saira Banu the most beautiful actress of the eras. It was Saira Banu who was a big fan of Dilip Kumar. She fell into love with Mr. Kumar when she was just 12 years. The most amazing thing about the couple is their age difference which is around 22 years. They went through quite tough times, but still stood together supporting each other.

You Have Never Noticed These Mistakes in the Pink Movie

Shamita Shetty During Her Birthday Bash 2016 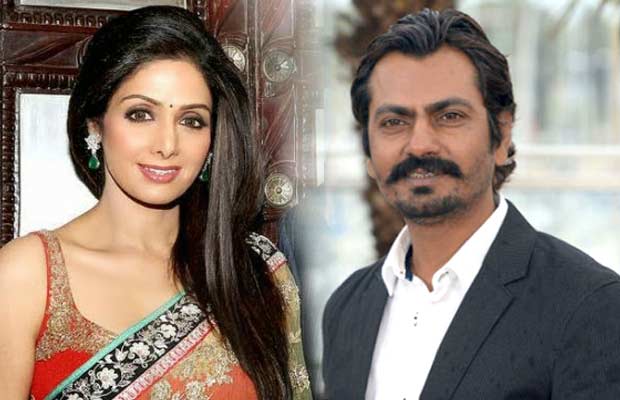 3 Upcoming Movies Of Nawazuddin Siddiqui That Nobody Wants To Miss!