Shilpa Shetty one of the most glamorous actress has made her mark in Bollywood ever since her debut in the film Baazigar. She has also appeared in Tamil, Telugu and Kannada films. Shilpa Shetty is one of the actresses who has her Unique sense of style which makes her one of the most desired Fashion Icons. We bring you to 10 sizzling Shilpa Shetty pictures that prove that she is the Ultimate Diva of Bollywood. 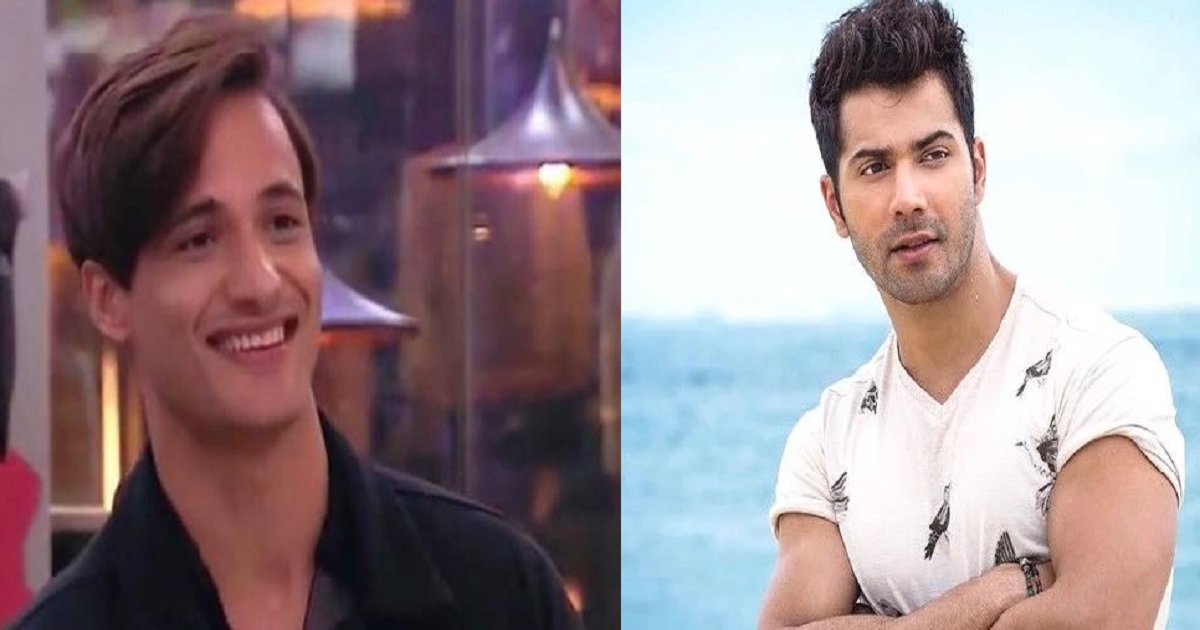 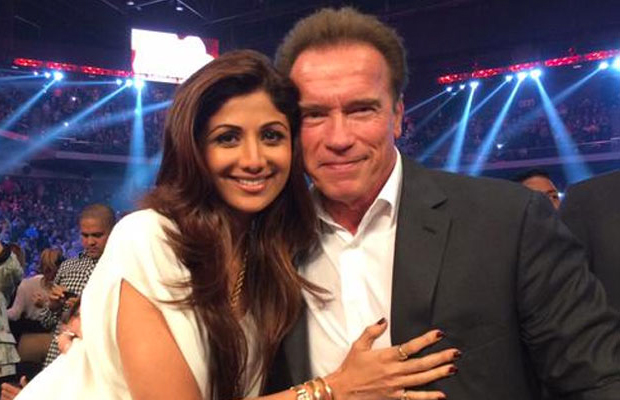