Race 3, the Salman Khan’s Eid Release for the year 2018 has turned out to be a big big hit at the silver screen and has made huge collection at the box office! The movie had started breaking records right from day of its release! Here’s presenting to you a list of records made by this Salman Khan starer, which is an action pact movie!

Despite a pre-Eid release, Race 3 registered around 72 per cent occupancy in the morning shows across the country. 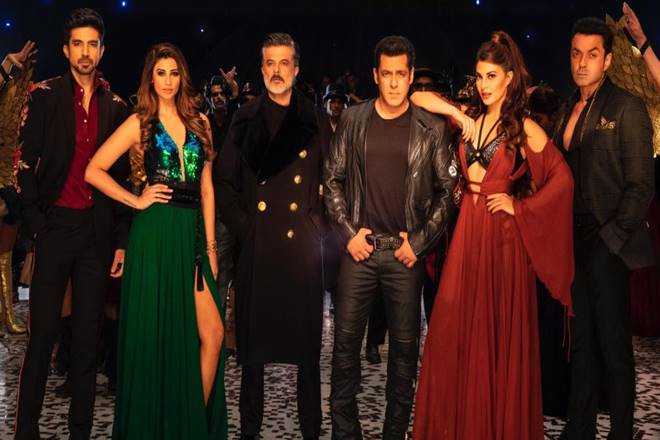 Race 3 shattered Baaghi 2 (Rs 25.10 crore) and Padmaavat (Rs 24 crore) to become the highest opener of the year with the whopping business of Rs 29.17 crore on the opening day!

With Rs 39.16 crore, Race 3 turned out to be the highest single day earner of the year. 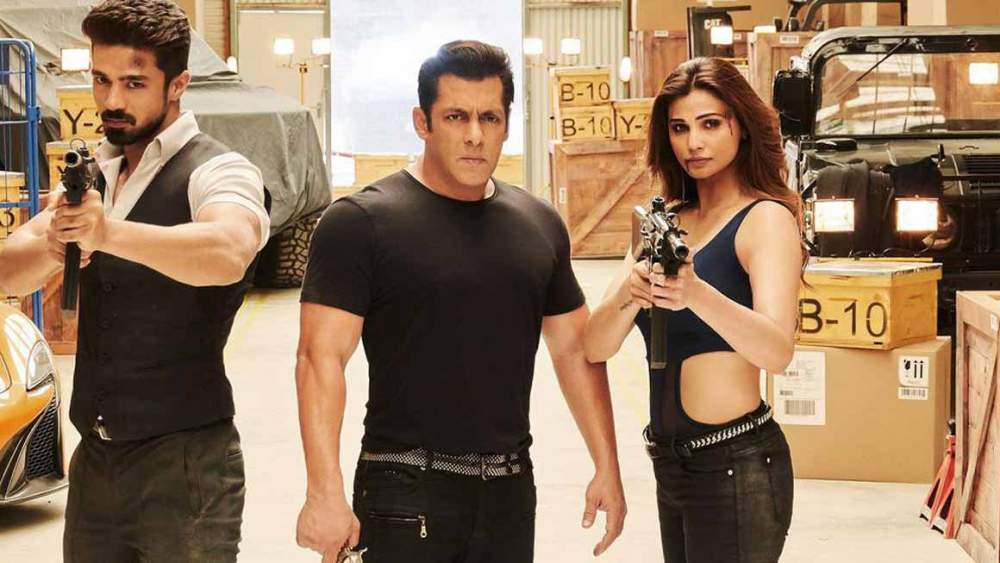 Highest grosser in the franchise

Race 3 shattered the lifetime business of Race 2 (Rs 102 crore) in just three days to become the highest grosser in the Race franchise.

Like always, Salman Khan’s film turned out to be Eidi for the audience as it raked in staggering Rs 38.14 crore and beat Sultan’s record which had collected Rs 36.54 crore.

This power pact action-thriller earned a total of Rs 150 crore in its first week but surprisingly failed to beat Padmaavat, which had collected Rs 166.50 crore, though it had an opening week of nine days, which had given it an upper hand. 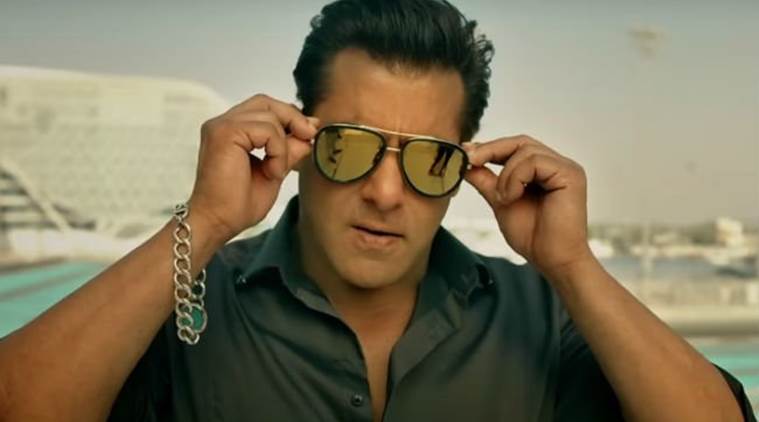 Race 3 turned out to be the fourth Salman Khan film to cross the Rs 100 crore mark in 3 days after Bajrangi Bhaijaan, Sultan and Tiger Zinda Hai. But on comparing the opening weekend collections of these four films, Race 3 ranks second after Tiger Zinda Hai that collected Rs 114.53 crore as compared to Race 3’s Rs 106.47 crore.

Race dominated the overseas box office, thanks to the super-stardom of Salman Khan. The film made it to the second spot in the list of highest opening worldwide grosser of 2018 after Padmaavat (Rs 215 crore) with a staggering figure of Rs 181.32 crore. 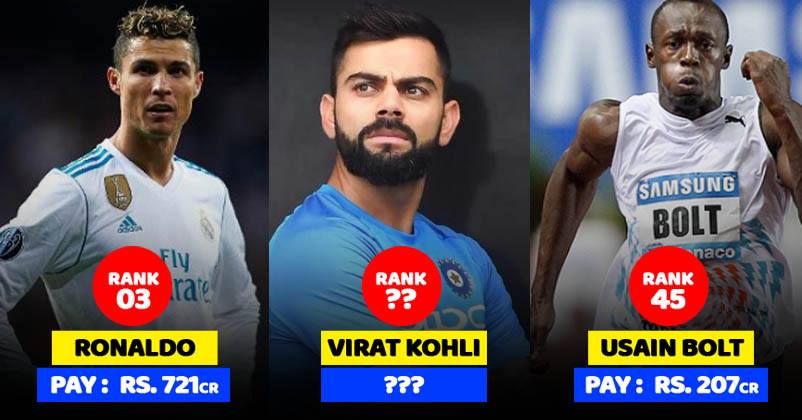 World’s Highest Paid Athletes List Is Out, Virat Kohli Is Only Player From India, Check Out Who Tops The List! 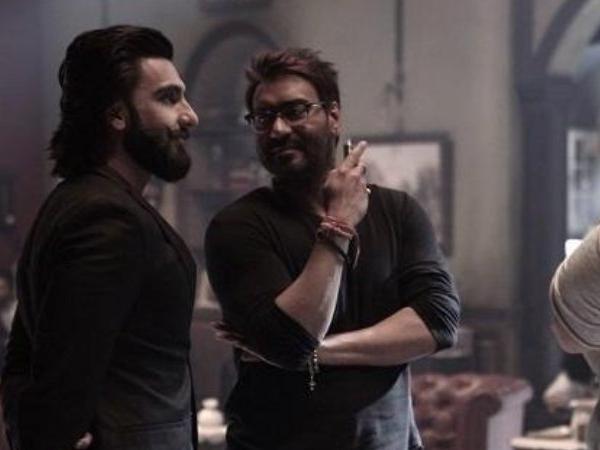 Did Ajay Devgn and Ranveer Singh get along on the sets of Simmba? Rohit Shetty reveals the truth 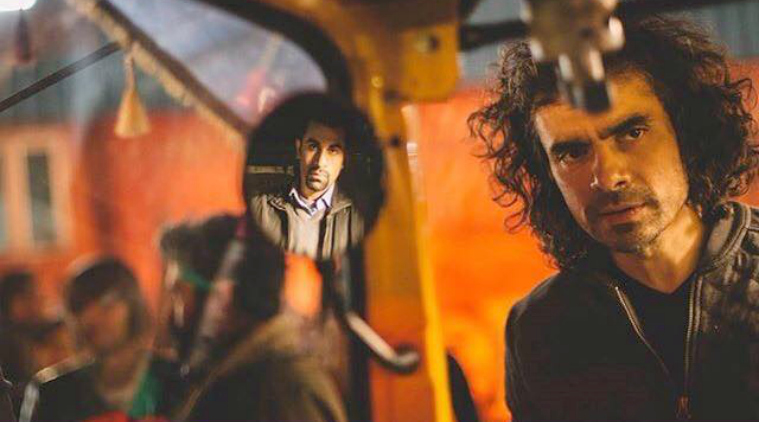