Hindi TV serial actors have become pretty famous now because of their uncommon roles. Besides the main protagonists, negative characters are likely to gain the greatest popularity among the audience. This is the reason beautiful actresses love to go for negative roles without being worried about their image. There are many famous Indian TV actors who have built their careers by performing brilliant negative roles on screen. Let’s take a look at some of the beautiful actresses playing negative shades.

Amrapali Gupta has become a very popular actress on Indian television. She is popularly known for her negative role. Her talent has become evident in her diverse roles of strong negative shades on television. She has been starring in serials like Hatim, Intezaar, Tujh Sang Preet Lagai Sajna, Adhuri Kahaani Hamari, Qubool Hai, Banoo Main Teri Dulhan, etc. Her famous role was Tanveer on the famous Zee TV serial, Qubool Hai. In this serial, she has played the character of a malicious and evil woman with unbeatable skills. 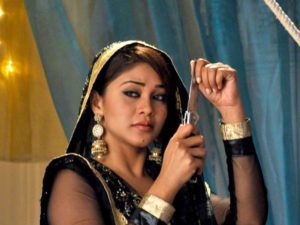 Anita Hassanandani is a well-known face in Indian television and Bollywood. She has worked in many South Indian films. Her significant work on TV series has made her popular in Yeh Hai Mohabbatein, Kkavyanjali, and Kabhii Sautan Kabhii Sahelii. Though she plays all kind of roles, her role as Shagun has become popular in the serial â€œYeh Hai Mohabbateinâ€ which has been highly appreciated by the audience. She performs in a convincing manner with her negative role Shagun who tends to plan against the main protagonists of the show, Raman, and Ishita. We are hoping to see more of this aspect in the future. 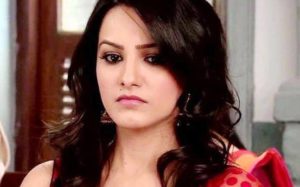 She is an Indian model a well an actress who has appeared in plenty of shows on television. She is famous for her acting skills portraying strong characters. Even she has performed small roles in a couple of Bollywood films. Some of her appreciable work includes Who Rehne Waali Mehlon Ki, Beintehaa, Doli Armaano Ki, Kehta Hai Dil, Banoo Main Teri Dulhan etc. The highly acclaimed role was Sindoora in â€œBanoo Main Teri Dulhanâ€. Kamya is majorly famous for her complicated or negative roles. 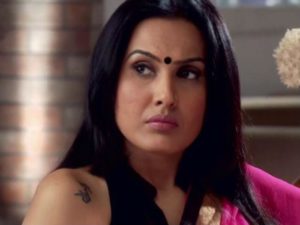 Rashami Desai is a very popular television actress as well as a good dancer. Some of her popular serials on Hindi television include Uttaran, Pari Hoon Main, Raavan etc. She has participated in some of the reality shows on television like Jhalak Dikhhla Jaa 5, Nach Baliye 7, Comedy Nights with Kapil, Fear Factor: Khatron Ke Khiladi. Her negative role as Tapasya in Uttaran serial on Colors TV has won a great recognition and accolades for her. 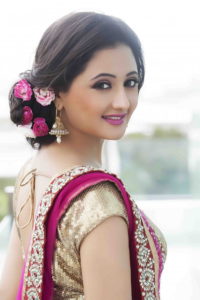 He is a famous actress who has starred in the serials like Viraasat, Kahaani Ghar Ghar Kii, Raja Ki Aayegi Baraat, Diya Aur Baati Hum, Geet â€“ Hui Sabse Parayi etc. She has been mostly known for her negative as well as comedy roles. She has again gained popularity by doing hard work. Her roles in Dill Mill Gayye, Diya Aur Baati Hum, Geet, etc have made her a household name. 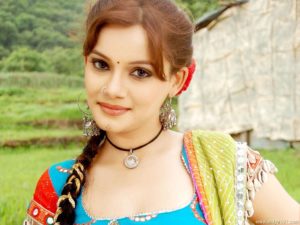 She has been working on the Indian television for a pretty long time. She has starred in the serials like Kkusum, Kyunki Saas Bhi Kabhi Bahu Thi, Saat Phere, Kahiin To Hoga, Naagin, Naagin 2 etc. She is popular for her negative roles in TV serials. She has also been in shows like Fear Factor: Khatron Ke Khiladi and Bigg Boss 6. 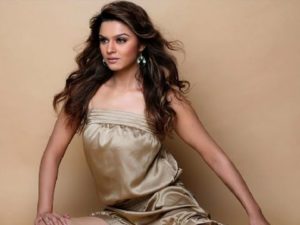 The beautiful actress Adaa Khan is a prominent figure in TV serials. She has begun her career with the roles in â€œPalampur Expressâ€ and â€œBeheneinâ€. She became famous for her major role in Life OK’s Amrit Manthan. Her character has been very strong and complicated. The most prominent role she played was Shesha in the serial â€œNaaginâ€. Playing the negative role she has won thousand hearts. 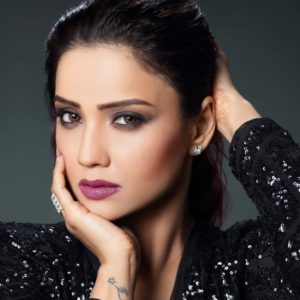 Smriti Khanna is a new talent on television. With her role of Ritika Zaveri in Colors serial â€œMeri Aashiqui Tum Se Hiâ€, she has become a household name. She is the main antagonist in this serial and has become quite famous. Her innocent face makes her character more special while playing negative roles. She has appeared in serials like Balika Vadhu, Kasam Tere Pyaar Ki, Nadaniyaan, etc. We are waiting to see more great work from her in the future. 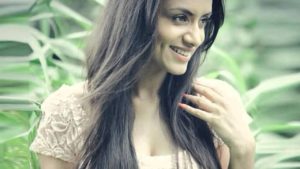 She is an Indian actress who has not only worked in TV serials but as well as films. She has started her career with TV commercials and later came into serials. Some of her famous performances include in Kumkum â€“ Pyara Sa Bandhan, Bade Achhe Lagte Hain, Qubool Hai, Tujh Sang Preet Lagai Sajna, etc. Her negative role in â€œQubool Haiâ€ has won a lot of fame among people. She is also famous for the character Ayesha in â€œBade Achhe Lagte Hainâ€. 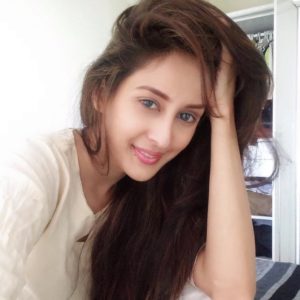 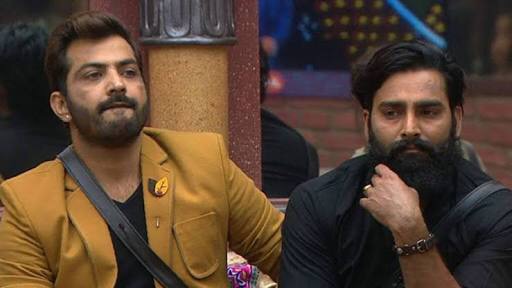 Salman Khan and Malaika Arora Avoided Each Other At A Recent Party?