The death of Bollywood actor Sushant Singh Rajput has torn apart the entire Bollywood industry. As the mystery of his death unfolds, several celebrities have come under the radar of investigation. His alleged girlfriend Rhea Chakraborty has been arrested in the drug case by the Narcotics Control Bureau and has even named 25 Bollywood celebrities. A new revelation has been made by Sushant’s friend Yuvraj Singh. 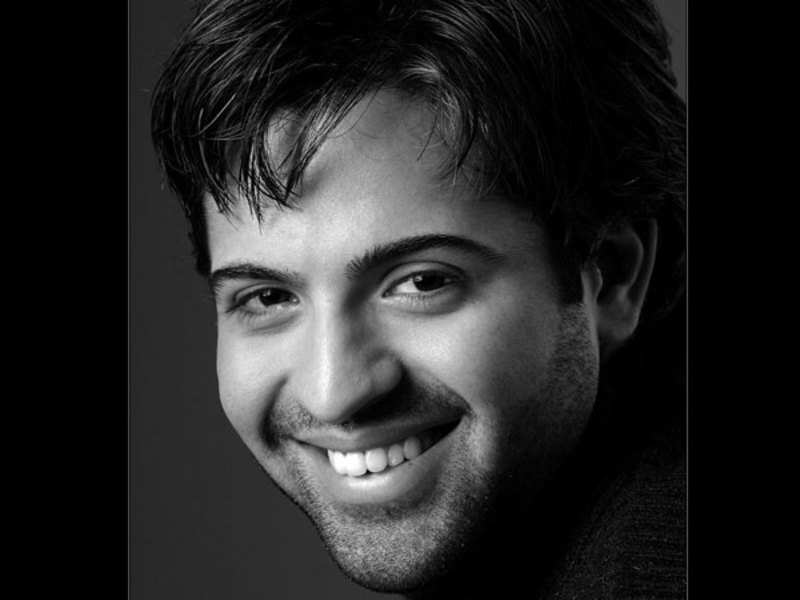 Yuvraj S Singh is an actor – producer and he claims that most of the A listers of Bollywood consume drugs. Speaking about how he too has been drugged Yuvraj said, “Yes, I have been offered (drugs) many times. It is very common. Many people work in this way. They take drugs and then go to parties. In fact, it causes people Work is getting. If you take drugs with the right people, those actors, actresses and directors, then you create a lobby and a connection, and this is the same mentality on which Bollywood works. They create an environment Let’s build a company and like to work in that realm.”

However, Yuvraj refused to reveal names of Bollywood actors fearing his downfall as a consequence. He said, “Talking about taking drugs, Bollywood’s top 10 or 15 A-listers are very much addicted to cocaine. I know these people consume drugs, but I don’t have the evidence or photos to prove it. They filed a counter case on me I can. I don’t want my name in it. Also, I am working in it. They will try to sabotage my films. They will ask my distributors not to release my film. This is a very vengeance Is based industry.”

Yuvraj further hinted that actors like Akshay Kumar are completely clean and away from all this, “All I can say is that drugs are the top-list actors in Addict, 10 to 15 of them. Though it does not have an actor like Akshay Kumar. He is very clean and honest about his work.” Huh.”